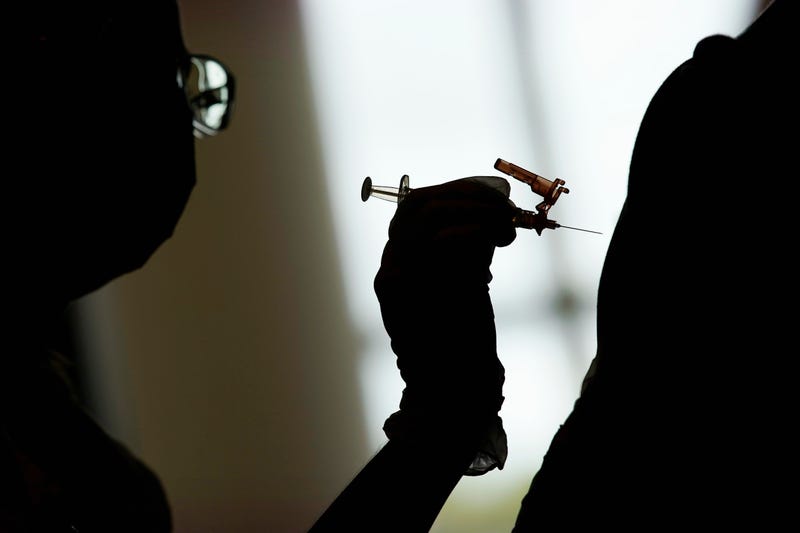 Experts generally agree that staff are one of the main triggers of nursing home outbreaks, because workers may unwittingly bring the virus in from the surrounding community before developing symptoms.

With the arrival of vaccines and an aggressive effort to get residents immunized, cases and deaths plummeted and nursing homes emerged from lockdown. But COVID-19 has not been wiped out. As of the week ending July 4, there were 410 residents sickened nationwide and 146 who died.

Colorado is not alone in seeing nursing home outbreaks as large shares of staff remain unvaccinated.

In Indiana, seven residents died from COVID-19 at a facility where less than half the staff — 44% — was fully vaccinated, said Howard County health officer Dr. Emily Backer. Eleven additional residents tested positive in the outbreak that officials believe started in mid-June.