DALLAS (105.3 The Fan) - The Cowboys will get a big boost to their offense when receiver Michael Gallup makes his return to the starting lineup on Sunday against the Atlanta Falcons.

Gallup, who suffered a strained calf in the season opener at Tampa Bay, has missed the team's last seven games after he was initially only expected to miss 3-5 weeks.

Cowboys head coach Mike McCarthy spoke about Gallup's return and what he brings to the offense during his weekly Friday morning visit with Shan and RJ on 105.3 The Fan, describing what the

"Michael has excellent vertical push in his routes. He's very disciplined. He's probably our best contested-catch receiver, so you just see the juice that he brings the last two weeks. I thought he had a nice week last week. He definitely looks to be at 100-percent this week," McCarthy said. "When he gets the ball in his hands, the numbers speak for themselves. I really love the discipline with how he plays. He's very quarterback friendly."

It's not all good news on the injury front, however, as Dallas will very likely be without All-Pro left tackle Tyron Smith again on Sunday.

McCarthy hasn't ruled him out quite yet, though.

"I'll say this, he did a lot more in his rehab component yesterday. He did some fieldwork. We'll see where he is today. But if he doesn't practice Saturday, he will not be available for Sunday."

Should Smith be unavailable, Terence Steele is the next man up at the left tackle spot. Steele, who had been playing right tackle in place of La'el Collins, who was suspended but has since returned, struggled in last week's loss against Denver. But, McCarthy doesn't believe we'll see a repeat of that performance this weekend.

"I just think another week of work over there will help him. The biggest challenge that he had was in the pass protection. Which there's no surprise (there). That's probably the hardest part of making that switch from right tackle to left tackle. So, I'm confident that with another week of work over there that he'll definitely play better this week." 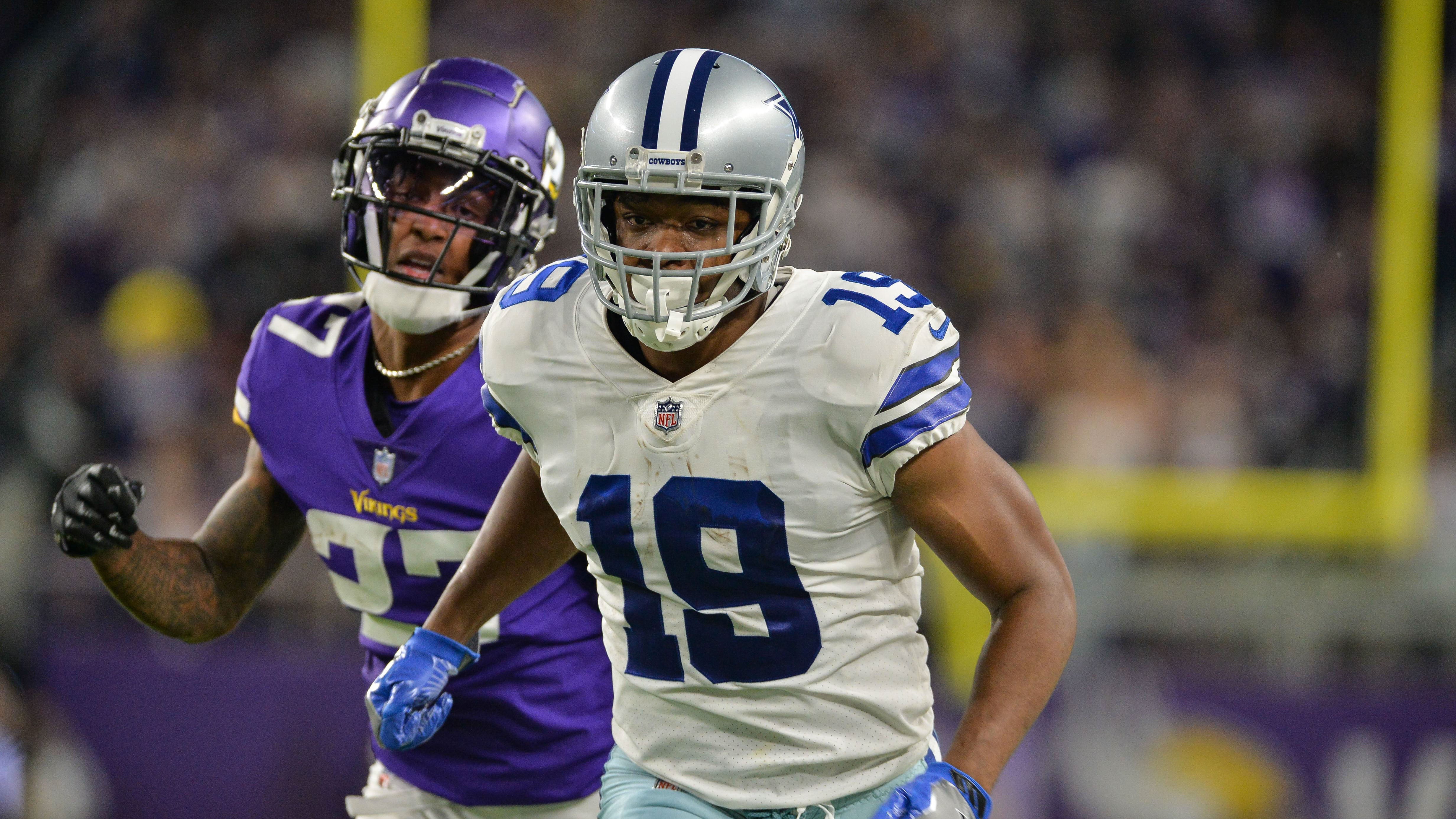