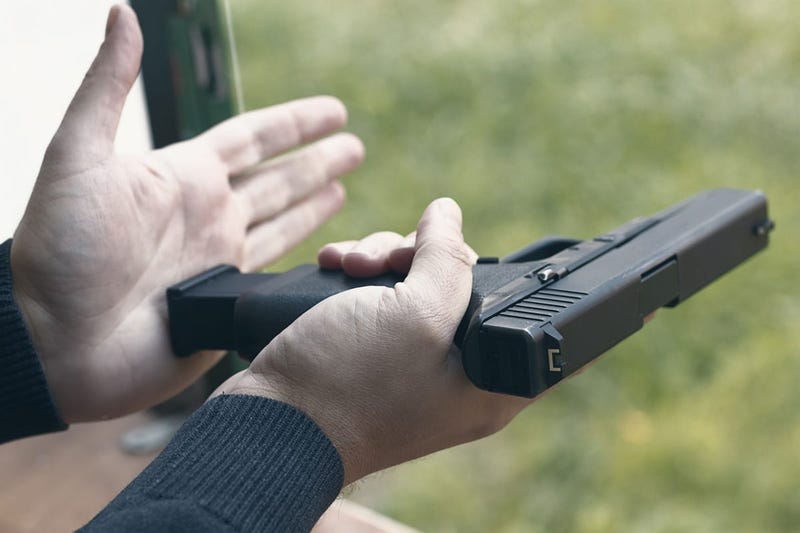 Guns and ammunition are flying off the shelves all over California. Background checks are up, too.

Many believe it’s a double-barreled threat or perceived threat - the coronavirus pandemic and unrest on America’s streets. Gun stores are so busy selling weapons they’re telling customers that repairs and other requests aren’t happening right now.

"First-time buyers that are coming back into the stores to buy another gun," Gun Owners of California Executive Director Sam Paredes told KCBS Radio. "Because they only could buy one gun every 30 days, so they bought a handgun and somebody said 'Hey you really need a shotgun too.’"

There is a 10-day waiting period for a gun purchases in California.

FBI numbers released last week show that 3.9 million background checks were conducted last month, the most since the system was created in November 1998 to ensure felons and other prohibited people could not buy or possess a firearm.

The previous monthly record came in March, when 3.7 million checks were done. Each week in June is now in the top 10 weeks for background checks.

"The manufacturers are operating at full-tilt boogie," Paredes said. "They are making the guns as fast as they can."

That’s in short supply too.