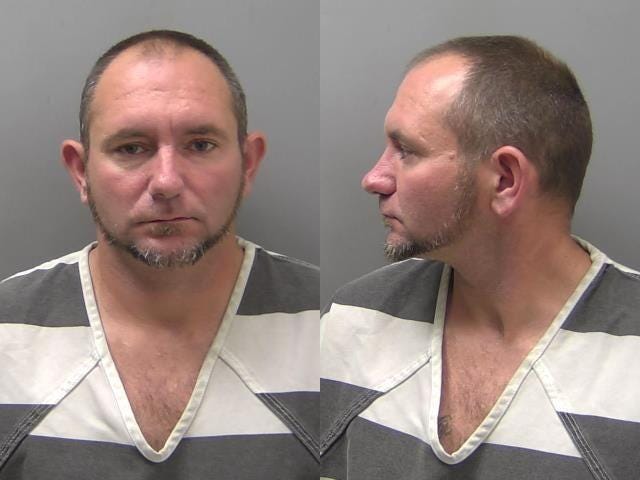 KANSAS CITY – A Missouri man who allegedly beat a 6-year-old Jozlyn Marie Beechner to death with a bat was denied bond Wednesday while making a video appearance in court.

According to the St. Joseph News-Gazette, Associate Circuit Judge Keith Marquart ordered that her father, 37-year-old Dustin Beechner, remain jailed without bond. Marquardt set a bond hearing for next Wednesday.

Beechner’s reported victim would have turned 7 the following day.

“Jozlyn was sweet, smart, sassy, ornery and happy all wrapped up in one little body with giant blue eyes,” read her obituary. “She loved to color and dance. She liked to laugh and tease with her friends and family. She loved pink and purple, rainbows, unicorns, glitter and bows.”

Last Friday, St. Jospeh police were called to 3217½ Mitchell Ave., where they found the little girl dead. Blunt force trauma to the head was determined as the cause of death.

A probable cause statement filed in Buchanan County Circuit Court and cited by the St. Joseph News-Gazette said the girl was struck several times with an aluminum baseball bat.

“Police investigators wrote in the statement that Dustin Beechner led officers to the roof of the house, where the child’s body was covered in a white sheet,” said the outlet. “He identified the girl as his daughter and was taken into custody and charged.”

Marquart noted that Beechner has two felony domestic assault convictions and was on probation on one of those past cases with the announcement that the inmate would be held without bond. Missouri court records available to the public list multiple cases with a person bearing Beechner’s name and address as a defendant.

As of this week, Beecher did not have an attorney.

“I’ve been doing good for a year and a half in recovery,” he told the judge during the court hearing Wednesday. “Some things have been going on in my life,” Beechner began to add before the judge cut him off.

Beechner faces one count of child abuse resulting in death. He could serve 30 years to life in prison for this Class A felony.

A candlelight vigil will be held in Jozlyn’s honor at the Remington Nature Center at 7:30 p.m. next Thursday, said the St. Joseph News-Gazette. 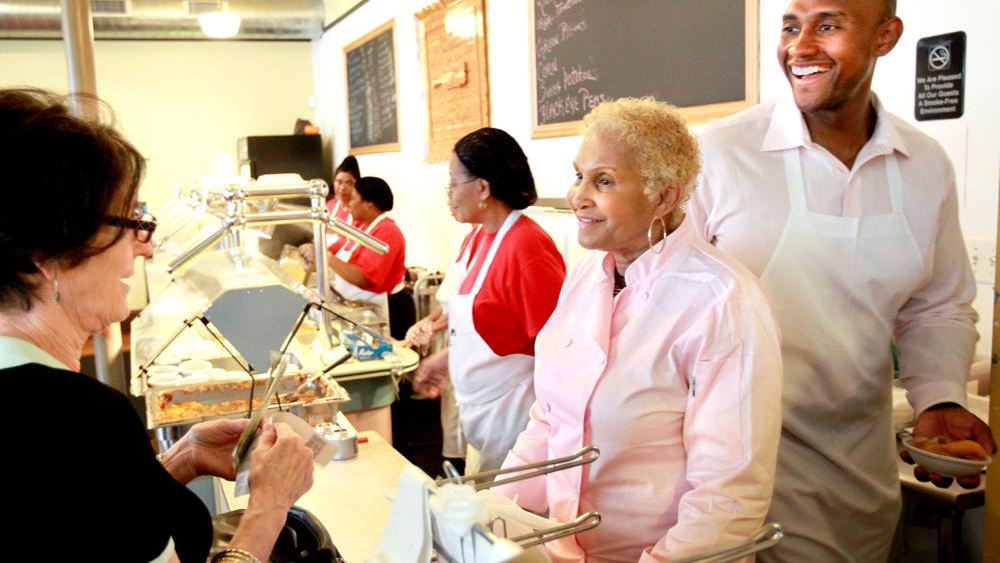