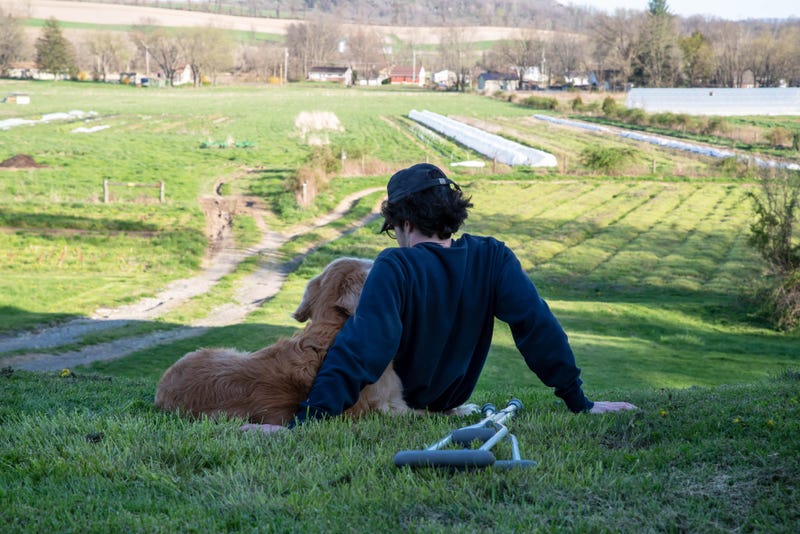 KANSAS CITY – New research has shown that one in five rural Americans lives with mental illness — and in some remote areas, it can be difficult to access treatment. That’s why the federal government is working with rural communities to address those access issues with additional funding.

Michael Fallahkhair is the senior adviser in the Federal Office of Rural Health Policy. He said the proportion of rural Americans with mental illness is higher than that of people living in urban areas, mostly because of a lack of access to treatment.

“That's been a pretty consistent trend for as long as sort of data has been tracked. And I think with a pandemic, honestly, it's actually gotten much worse,” Fallahkhair said. “And some of those challenges are really about why we have the programs that we have at the Federal Office of Rural Health.”

Driving 40 miles to an appointment or waiting three months for an appointment while you’re in a mental health crisis is not ideal or accessible for most people. So one solution is the expansion of telehealth services.

“Telehealth could be a variety of things. It could simply be that you pick up the phone and you talk to your provider, you could have a video call with them as well,” he said. “Or they could have remote monitoring, which means that they have a device that sort of helps the provider see what's happening with the patient, even over long distances, and then when something happens, they're able to get in touch with them.”

Hear more from Michael Fallahkhair on how the crisis of rural mental health is being addressed: