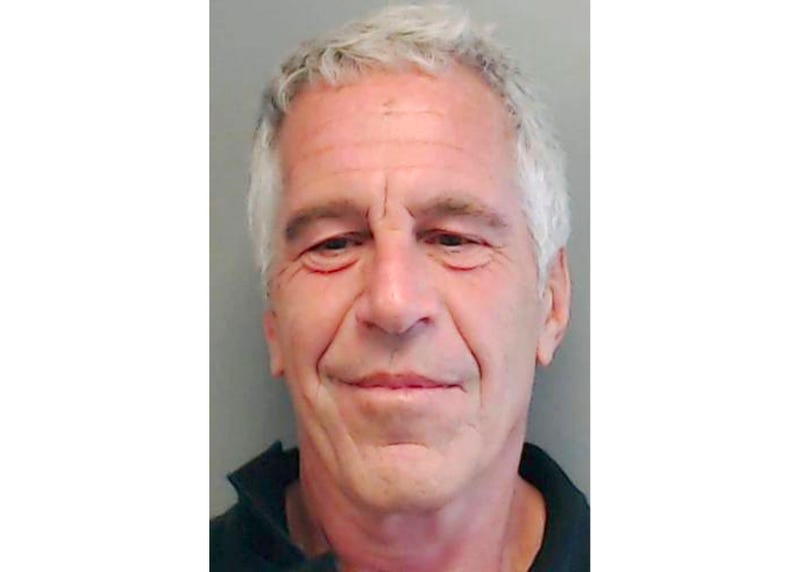 SAN JUAN, Puerto Rico (AP) — The U.S. Virgin Islands announced Wednesday that it reached a settlement of more than $105 million in a sex trafficking case against the estate of financier Jeffrey Epstein.

The settlement ends a nearly three-year legal saga for officials in the U.S. territory, which sought to hold Epstein accountable after he was accused of sexually abusing dozens of underage girls and of causing environmental damage on the two tiny islands he owned in the U.S. Virgin Islands. The islands will be sold as part of the agreement.

“This settlement restores the faith of the people of the Virgin Islands that its laws will be enforced, without fear or favor, against those who break them,” Attorney General Denise George said.

Epstein’s estate agreed to pay the territorial government $105 million in cash and half of the proceeds from the sale of Little St. James island where Epstein owned a home and authorities allege many of his crimes took place.

The estate also will pay $450,000 to repair environmental damage on Great St. James, another island Epstein owned where authorities say he removed the ruins of colonial-era historical structures of slaves.

The money from the sale of Little St. James island will be placed in a government trust to finance projects, organizations, counseling and other activities to help residents who have been sexually abused, officials said.

“We owe it to those who were so profoundly hurt to make changes that will help avoid the next set of victims,” said George, who added that she met with three alleged victims who were trafficked and sexually exploited on Little St. James island.

A real estate company is listing the island for $55 million, noting that its features include three beaches, a helipad, a gas station and more than 70 acres (28 hectares) of land that offer “an array of subdivision possibilities” and “a comprehensive, discreetly located, infrastructure support system.”

The company also is offering Great St. James for $55 million, an island of more than 160 acres (65 hectares) with three beaches.

In addition, the estate will return more than $80 million in economic tax benefits that U.S. Virgin Islands officials say Epstein and his co-defendants “fraudulently obtained to fuel his criminal enterprise.”

The government previously accused an Epstein-owned business known as Southern Trust Co. of making fraudulent misrepresentations to qualify for the benefits.

Daniel Weiner, an Epstein estate attorney, sent a statement to The Associated Press saying that the settlement does not include any admission or concession of liability or fault by the estate or anyone else.

Weiner also noted that the estate has paid more than $121 million to 136 individuals via a victims’ compensation fund.

Epstein killed himself at a federal jail in New York in August 2019 while awaiting trial. He had pleaded not guilty to charges of sexually abusing dozens of girls, some as young as 14 years old.

Several had sued Epstein and accused him and his longtime companion, Ghislaine Maxwell, of pressuring them into sexual trysts with powerful men.

Maxwell, who was convicted on sex trafficking and other charges, was sentenced to 20 years in prison in June.