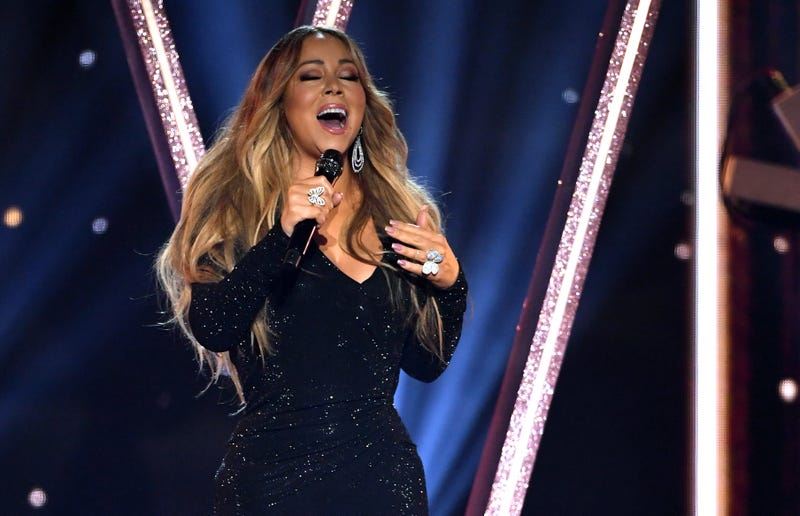 Mariah Carey is giving us her very first children’s book, called The Christmas Princess, and it will be available later this year.

For all Mimi all the time, plus songs based on your love of the Christmas Queen, start listening to Mariah Carey Radio on Audacy

As we all know, Mimi has long held the title of "Christmas Queen" thanks to her festive global hit, “All I Want For Christmas Is You.” Now the superstar is spinning her magical Christmas ways into a story for kids, which she described as “a fairytale for holiday lovers of all ages,” while announcing the new project on Instagram.

She continued, “Little Mariah represents my inner child believing in her own vision, she represents all children, especially those who feel like outsiders or ‘others,’ striving to believe in themselves.”

“It was empowering to transform my childhood turmoil into a modern classic fairytale full of wonder and boundless hope,” added the Pop icon.

Carey co-wrote The Christmas Princess with Michaela Angela Davis, who also worked with the singer on her memoir, The Meaning of Mariah Carey. The children’s book is illustrated by Fuuji Takashi and will be published in the fall by Henry Holt Books. As of now, an official release date has not been announced. 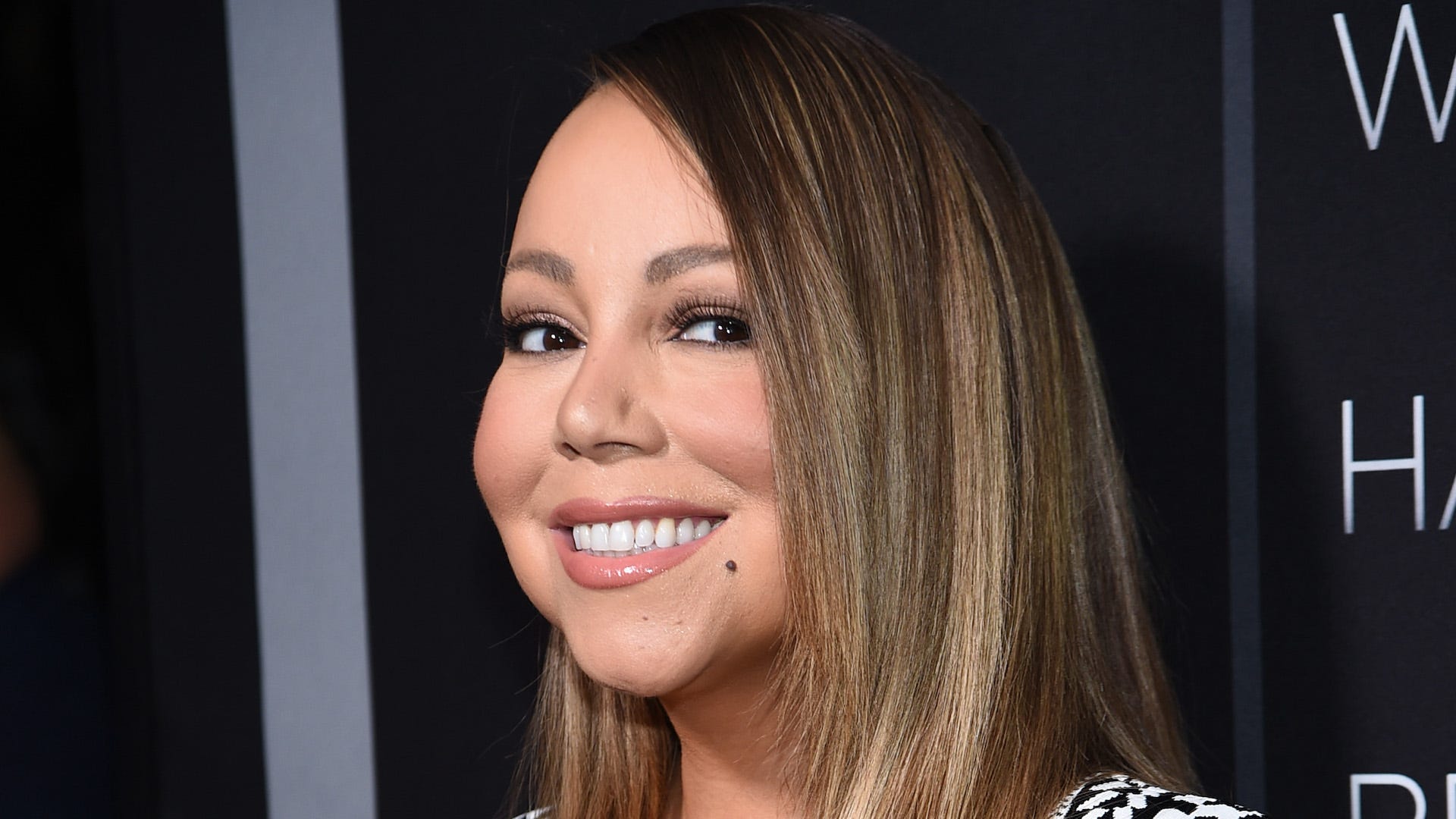 For three consecutive Decembers in a row, “All I Want For Christmas Is You” sat atop the Billboard Hot 100. From the lead-up to Christmas in 2019, 2020 and 2021 the beloved holiday track became the first song to top the US charts three different times.