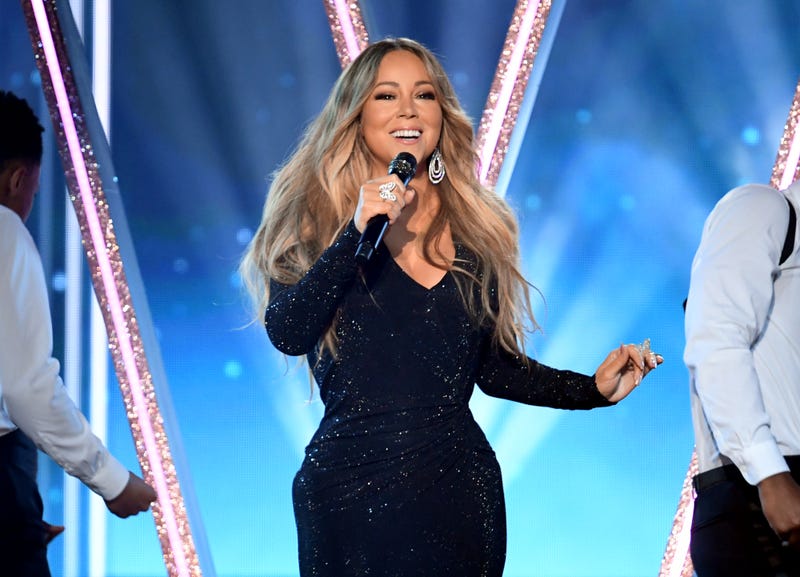 It’s been nearly two decades since Mariah Carey released her tenth studio album the The Emancipation of MiMi. To commemorate the album’s anniversary, the GRAMMY-winning artist slipped into a pool while wearing an evening gown.

The Emancipation of MiMi was released in April 2005. The classic album features songs like “We Belong Together” and “Fly Like a Bird.” “IG Live!!!! Celebrating The Emancipation of Mimi and Big Energy Remix with the lambily!!!,” MC captioned the video. Dressed in a rose gold dress along with diamond jewelry, she celebrated on the live platform from the Bahamas. The singer’s poolside chat with her 10.7 million followers lasted for about 20 minutes on Tuesday (April 12).

“Hello darlings!,” Carey said, virtually greeting her fans. While reminiscing on The Emancipation of MiMi, she playfully splashed water at the camera and asked viewers what their favorite tracks on the album were. Also, her 10-year-old daughter Monroe, whom she shares with Nick Cannon, made a brief appearance in the IG video.