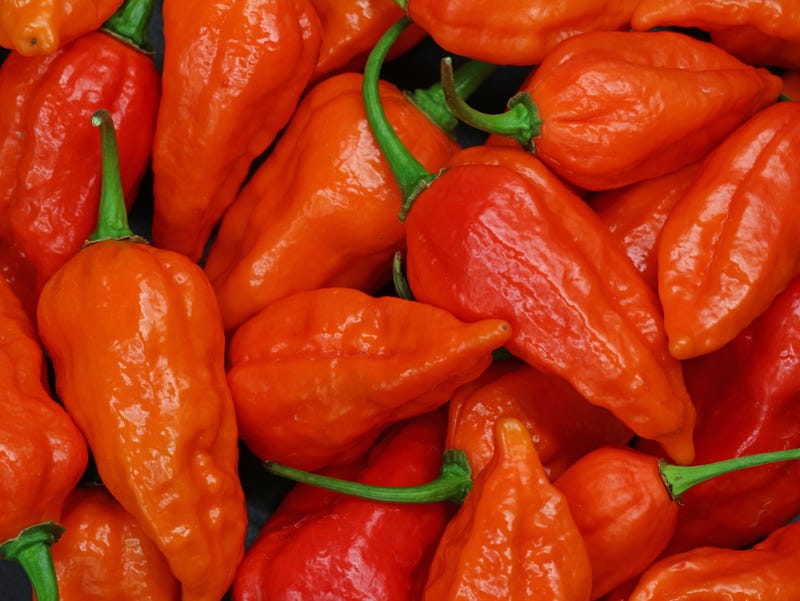 The Guinness World Records said Gregory Foster broke the record for eating the most Ghost – or Bhut Jolokia – chili peppers. Foster scarfed down 17 Ghost chili peppers in one minute.

The Bhut Jolokia chili pepper is about one million Scoville Heat Units, according to Pepper Geek.

"This record attempt is a personal challenge to see how far I can push myself and my love of the super hot peppers," Foster told Guinness World Records. "As a chili lover, I’ve been trying to advance the awareness and the excitement surrounding the super-hot chillis out there."

When he’s not breaking records, Foster owns Inferno Farms, a company that sells hot sauce, salsa and other spicy products.

That’s another one for the wall…