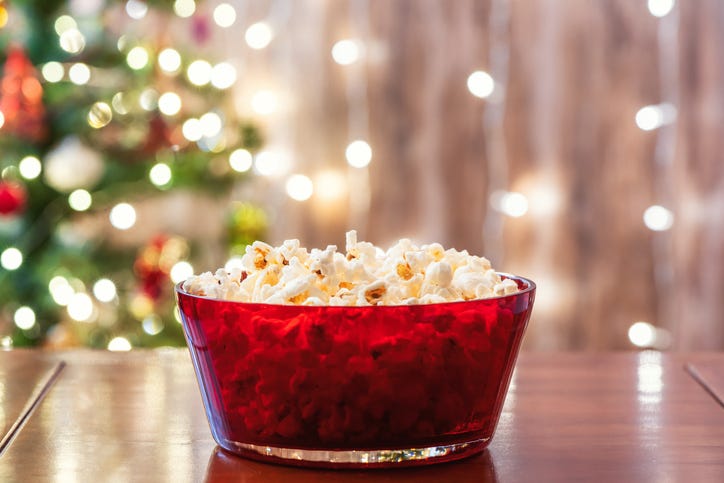 Everyone loves a good Christmas movie story this time of year. But, those films tend to be a little more violent than you might remember.

The National Accident Helpline in the UK looked at 10 different Christmas films to find out how many characters get hurt in them and how long those characters would need to recover from those injuries, if they happened in real life.

The most dangerous Christmas film is "Home Alone." Those burglars get theirs, with 43 injuries. That's one injury every 2.5 minutes.

Second most dangerous is Arnold Schwarzenegger's film Jingle All The Way with 30 injuries.

Then, there's Die Hard (yes, it is a Christmas movie!) in third place with 20 injuries.

The surprise on the list: Will Farrell's film, Elf. Buddy the Elf gets hurt with 17 injuries in that film.  That's only 3 fewer injuries than Bruce Willis's character in Die Hard! 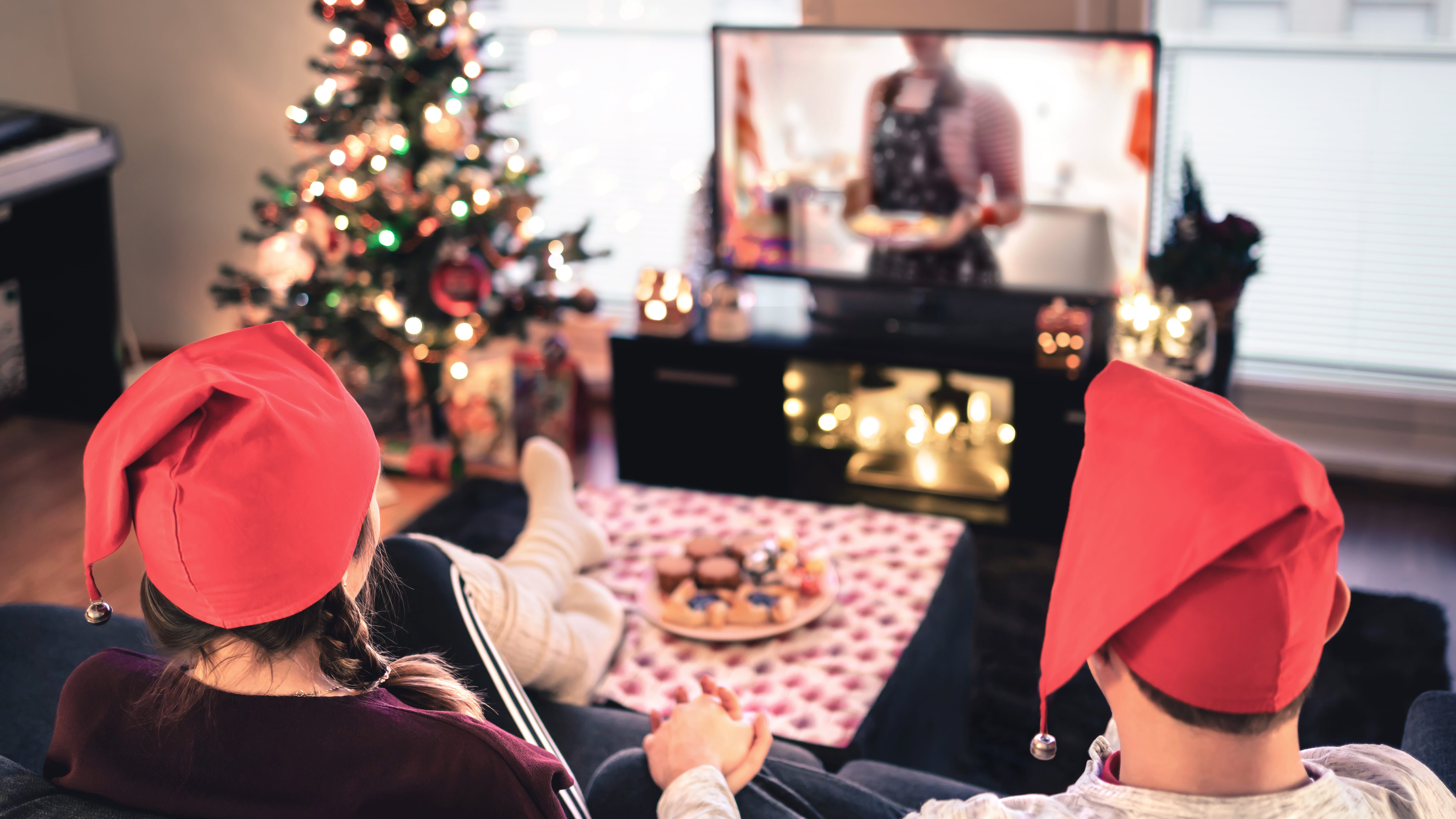 Here's the official tally of total injuries sustained in these classic Christmas films: