It's time for the bi-annual discussion of what team should acquire eight-time All-Star closer Craig Kimbrel next.

The Chicago White Sox traded for Kimbrel after he had a tremendous first half with the cross-town rival Cubs, but used him as a set-up man for Liam Hendricks. That arrangement didn't work out, as Kimbrel posted a 5.09 ERA and 4.56 FIP in 24 games with the White Sox. That came after he had a 0.49 ERA and 1.10 FIP in 39 games with the Cubs, a period that also saw him convert 23 of 25 save attempts. Closers are often different animals, and some really aren't meant to pitch anywhere other than the ninth inning.

With that in mind, Bob Nightengale of USA Today says that while the White Sox do plan to exercise Kimbrel's $16 million club option for 2022, they'll do so with the expectation of trading him afterwards.

Here's an early look at some closer-needy contenders that could make sense as landing spots for the 33-year-old: 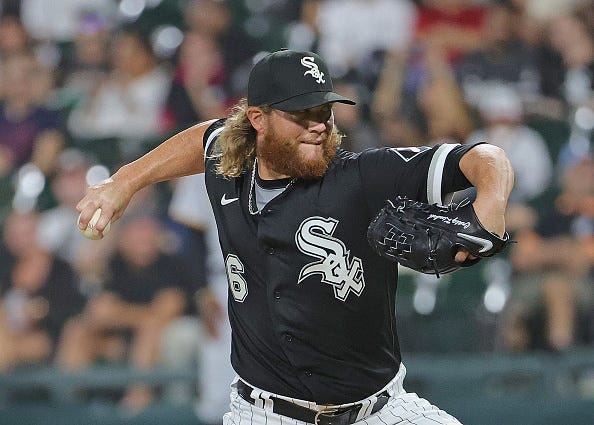 According to Jim Salisbury of NBC Sports Philadelphia, the Phillies did check in on Kimbrel in the summer, but balked at the idea of giving up No. 1 prospect Mick Abel. The price will likely be much lower this winter, and the Phillies are desperate for stability at the back-end of their bullpen, something that's eluded them since trading Jonathan Papelbon in July of 2015. On paper, the Phillies are perhaps the best fit for Kimbrel, with president of baseball operations Dave Dombrowski in position to acquire the star closer for a second time. 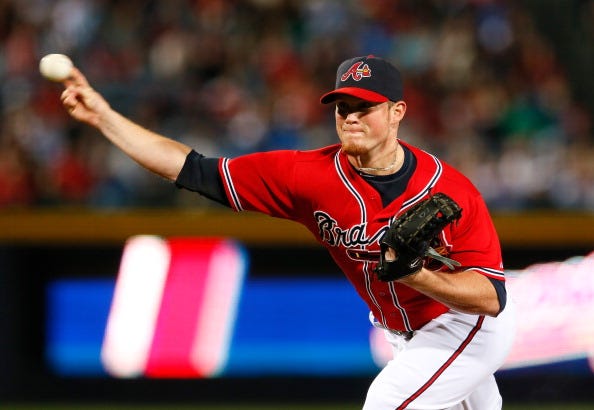 The Braves are the only team on this list still active, after a Freddie Freeman home run allowed them to advance to the NLCS for the second-consecutive season. Most notably, the Braves have to re-sign Freeman, the reigning National League MVP, this winter. But while the $16 million price-tag may turn Alex Anthopoulos and company off, Will Smith wasn't automatic in the ninth inning in the 2021 regular season. If the Braves can make the financials work, a reunion with Kimbrel -- who spent the first five years of his career in Atlanta -- would make a ton of sense. 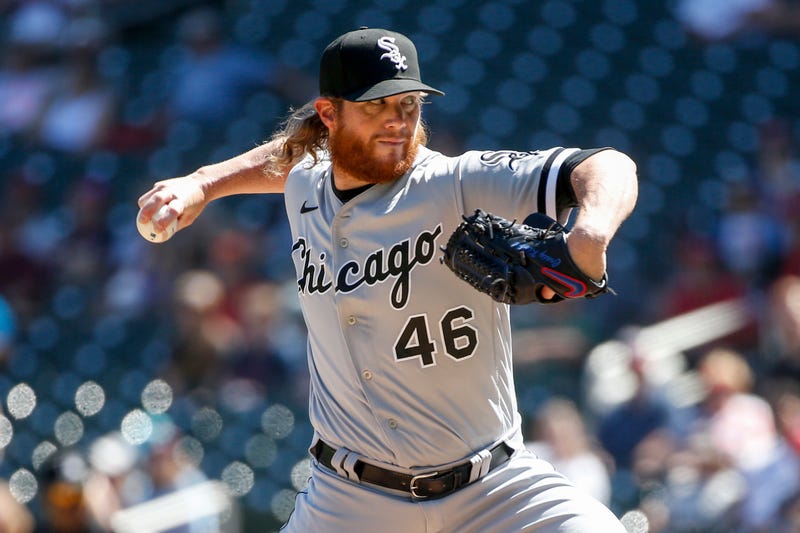 Craig Kimbrel could be on the move this offseason. Photo credit (Bruce Kluckhohn/USA Today)

Perhaps Brian Cashman and the Yankees will be more inclined to make major investments in their starting rotation or to dip their toes in a historic class of free-agent shortstops, but their bullpen could use some reinforcements as well. Zack Britton had Tommy John surgery in September, and Aroldis Chapman posted a 3.99 FIP in 61 games this past season. Chapman remains under contract for $18 million in 2022, but if the Yankees were able to acquire Kimbrel, it's hard to say it wouldn't improve their team to have Chapman move into a set-up role. 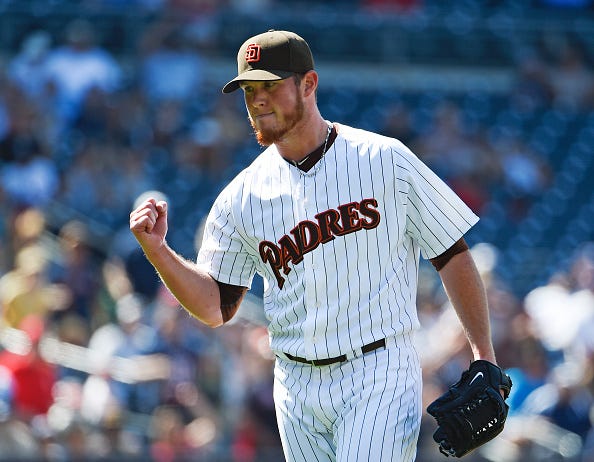 A.J. Preller acquired Kimbrel for the Braves in April of 2015, and he saved 39 games for the Padres in what turned out to be his lone season with the team. Preller did trade Kimbrel to the Boston Red Sox ahead of the 2016 season, but the Padres were at a much different place organizationally at that time. If they have better luck in terms of health in their starting rotation next season, the Padres could very well compete with the San Francisco Giants and Los Angeles Dodgers in the National League West and senior circuit as a whole. To do so, they'll need one of the deepest bullpens in baseball. Re-acquiring Kimbrel -- whether Mark Melancon returns or not -- would go a long way towards that end. 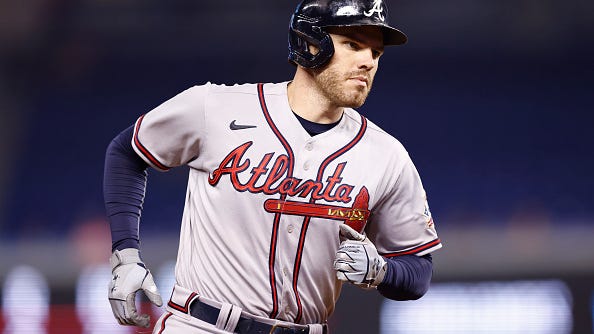