According to multiple reports, the Mets have reached a three-year, $130 million deal with three-time Cy Young Award winner Max Scherzer. The deal, which includes an opt out after the 2023 season and full no-trade clause, makes Scherzer the highest-paid player on an annual average basis in MLB history at $43.3 million per year, surpassing Gerrit Cole's $36 million AAV by a large margin.

Audacy's Jon Heyman first reported that the Mets and Scherzer were finalizing a deal on Monday while ESPN's Jeff Passan was first to report the deal as done.

The two sides were reportedly close to a deal on Sunday night and were able to finalize an agreement on Monday, just two days before the collective bargaining agreement is set to expire and a likely lockout looming.

The 37-year-old is coming off another All-Star season, posting a 15-4 record with a 2.46 ERA, league-leading 0.86 WHIP and 236 strikeouts over 179.1 innings with the Nationals and Dodgers last season.

He finished third in the Cy Young voting and has been a top-3 finisher in the race in five of the last six seasons, winning the award in 2016 and 2017 (as well as in 2013 with the Tigers).

Scherzer now joins a staff that includes Jacob deGrom, who beat the right-hander for the Cy Young in 2018 and won again in 2019 when Scherzer finished third.

The addition of Scherzer now gives the Mets two of the best arms in all of baseball at the forefront of their rotation as they look to compete for a World Series.

The Mets have shown to be aggressive early this offseason, also signing Starling Marte, Eduardo Escobar and Mark Canha earlier this week. 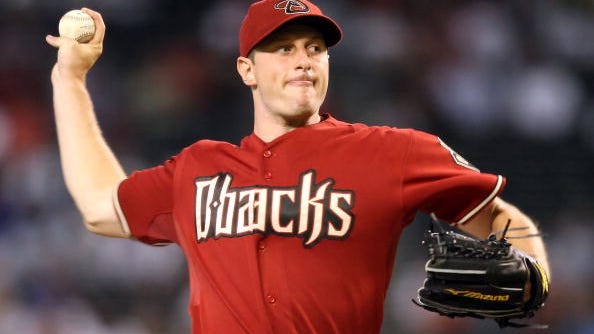