The suspension includes all 20 regular season games from when Ozuna wass placed on administrative leave on Sept. 10 through the end of the 2021 season.

“My office has completed its investigation into the allegations that Marcell Ozuna violated Major League Baseball’s Joint Domestic Violence, Sexual Assault and Child Abuse Policy,” MLB commissioner Rob Manfred said in a statement. “Having reviewed the totality of the available evidence, I have concluded that Mr. Ozuna violated our Policy and that discipline is appropriate.”

The retroactive suspension means that Ozuna, who signed a four-year, $65 million contract last offseason with the Braves, can return to the team immediately.

The 31-year-old All-Star was arrested on May 29 and charged with aggravated assault by strangulation, a felony charge that was later dropped, as well as misdemeanor charges of family violence battery and simple assault. 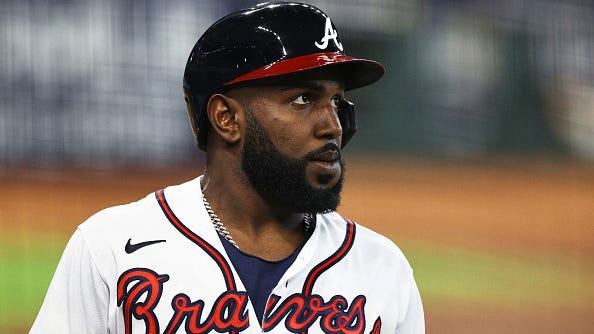 Marcell Ozuna threatened to kill wife, according to affidavit

A statement from the Sandy Springs Police Department described the officers entering a home with the front door open and someone screaming from inside to find Ozuna grabbing his wife by the neck and throwing her against the wall. He also struck her with the cast on his injured left hand.

The victim had visible injuries but was not taken to the hospital.

Ozuna, who was placed on the injured list prior to the incident, was not put on administrative leave until Sept. 10.

The day prior, he had agreed to a pretrial diversion program that could ultimately get his charges dropped.

Ozuna was placed on six month’s supervision and was required to undergo a 24-week family violence intervention program — which includes an anger management course and psychological assessment component — as well as complete 200 hours of community service, refrain from illegal drug use and avoid contact with his wife.

The program would be shortened to three months if Ozuna completed all of the requirements early. 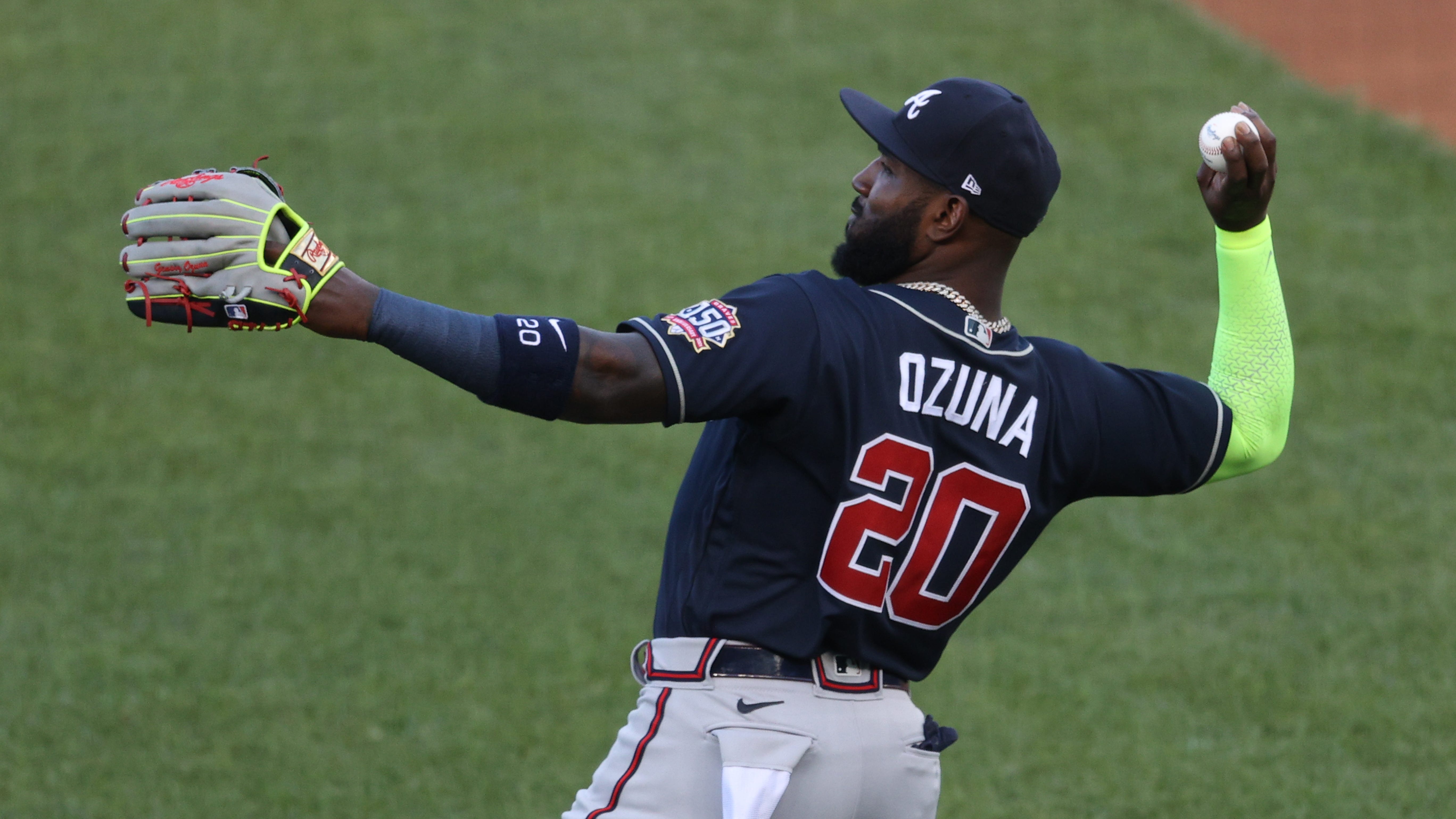