Dennis Schroder has been ripped and mocked by fans and media alike for passing on a four-year, $84 million extension with the Los Angeles Lakers only to sign a one-year, $5.9 million deal with the Boston Celtics.

Despite all the criticism, Schroder is being a good sport about it all.

On Wednesday, the Celtics guard celebrated his 28th birthday and shared an Instagram post in which he joined the chorus in poking fun at himself for botching a deal that would have paid him tens of millions of dollars more.

“I’m gonna do this ONE time!” he wrote. “Insert your best ‘fumbled the bag’ joke here. It’s my birthday so let’s get this over with and get back to business.”

Schroder, whom the Lakers acquired in a trade with the Oklahoma City Thunder in last year’s draft, rejected the deal from Los Angeles because he decided to bet on himself that he could land a larger deal in free agency.

Schroder averaged 15.4 points and 5.8 assists in 61 games with the Lakers, hardly convincing enough for any other team to give him a max deal, or any long-term deal for that matter.

The Celtics decided to take a flier on Schroder in order to fill the void left by parting ways with point guard Kemba Walker.

With Schroder taking it all in stride, perhaps there is some good karma heading his way. 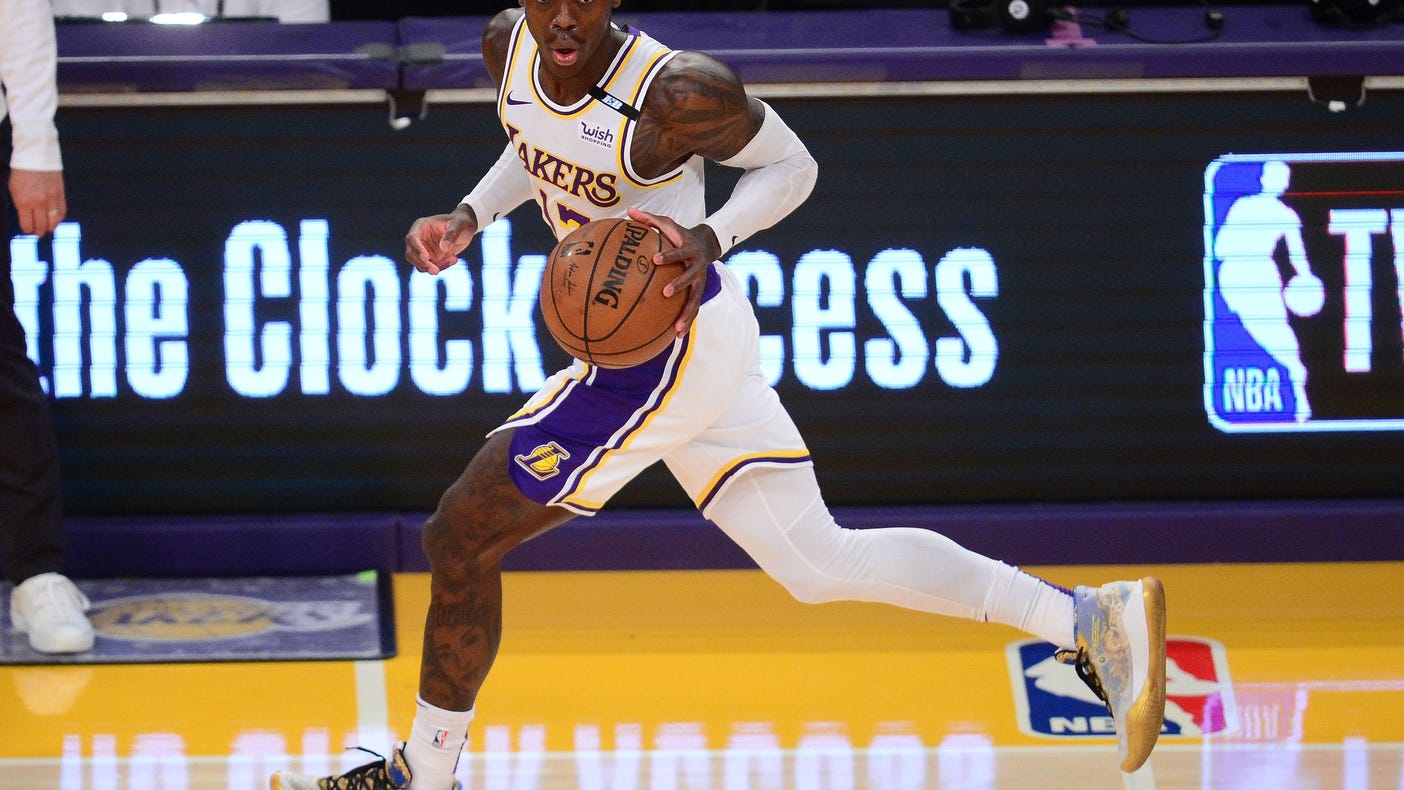