But that was not the only punch thrown, apparently. 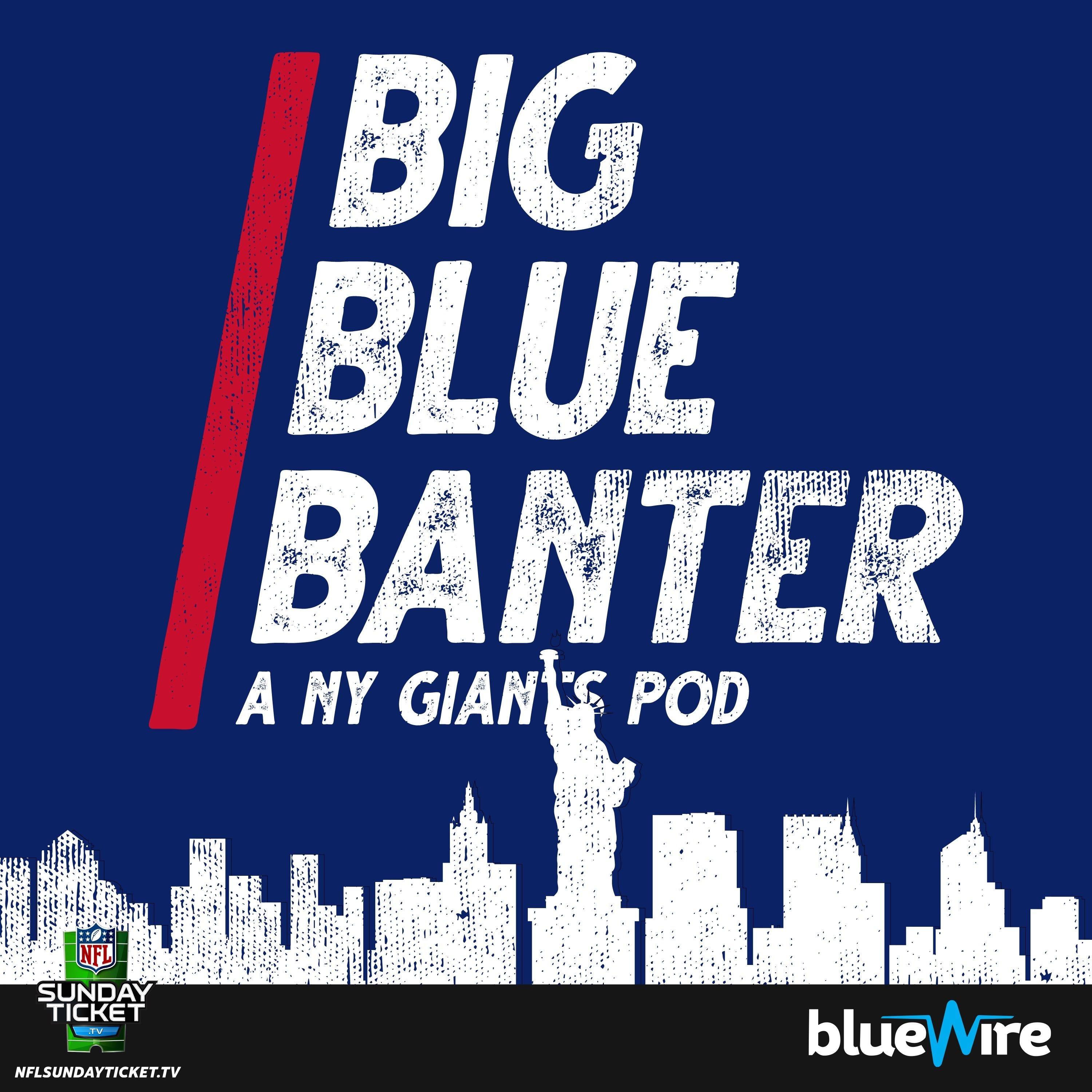 “I was pushing him around the whole game, so he was probably just mad about that,” Engram said. “It’s whatever.”

Engram categorized the incident as “a little baby punch,” explaining that was the reason he did not punch back. That, and not wanting to get fined.

“I don’t need any of that,” Engram added. “It was a little baby punch anyway. It was soft. So I definitely want to keep my money in my pocket. I’m good.”

The Daily News investigated if a video of the incident exists, but was told by NFL Films that there is none.

The incident happened right after the game during handshakes, according to Engram, who said the two of them approached each other as time expired before Kearse escalated things.

“I walked up on him. He walked up on me kinda, saying some stuff. He threw the punch,” Engram said. “We had some guys there that separated us, so it was kind of boom, boom. He stole one off, and everybody was there to separate us. So I kinda just let it go.”

Giants wide receiver Sterling Shepard, who did not play due to injury, was asked about the incident between Kearse and Engram.

“Tsh, we play them again in December. Simple as that,” he said.

Dec. 19 to be exact. Regardless of where the Giants are in the standings, that game will certainly be one to circle on the calendar.