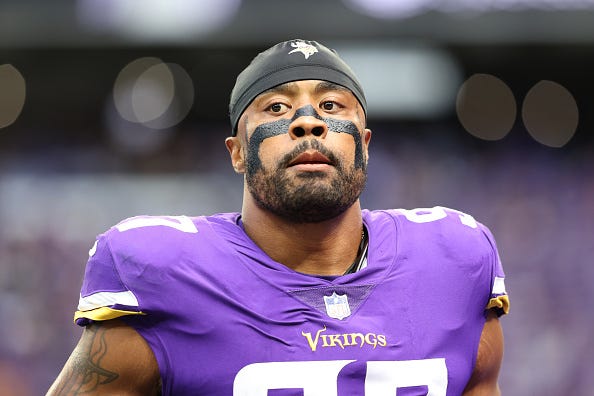 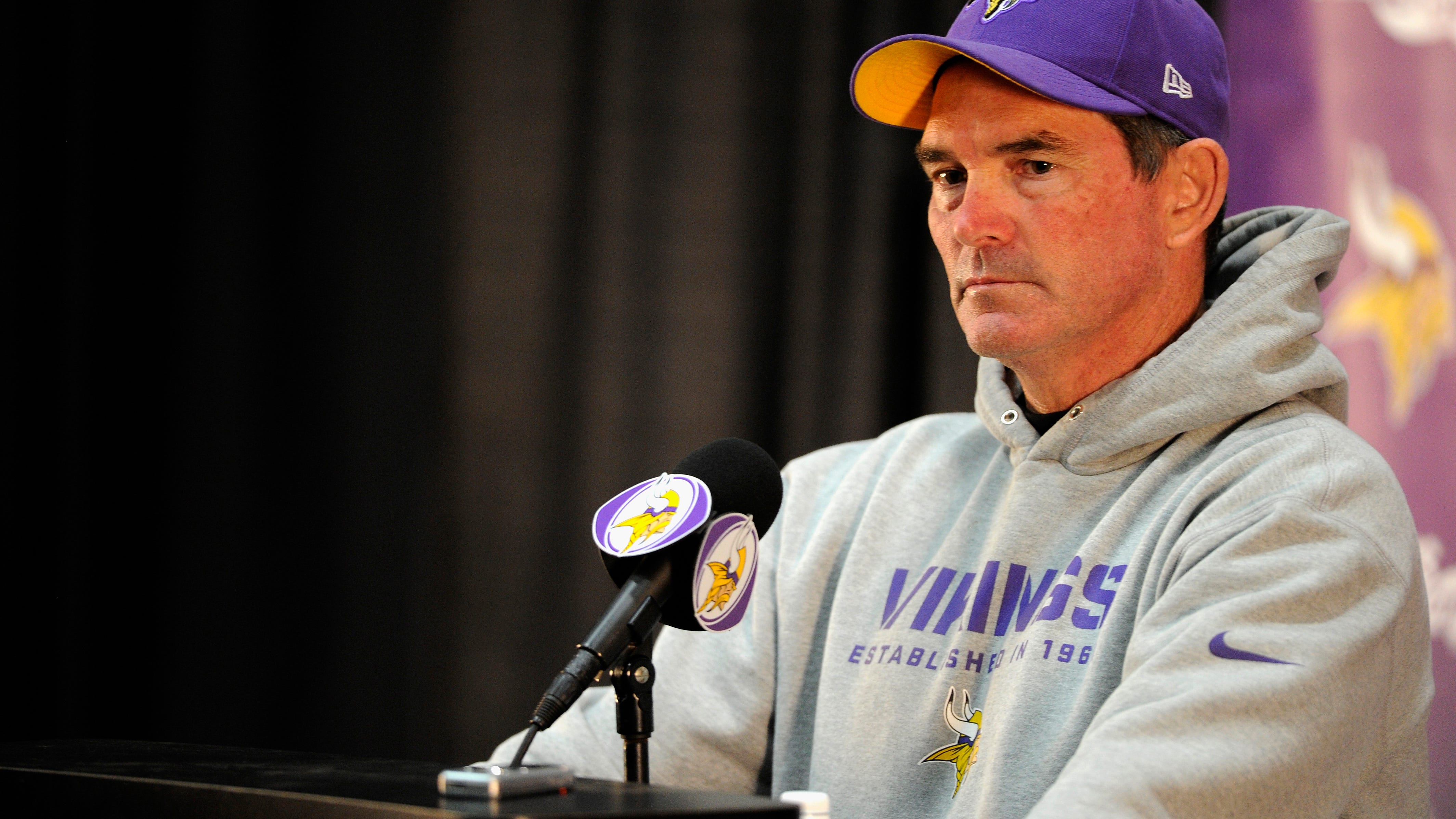 When asked if Griffen was safe, Zimmer responded, “I don’t know.”

Vikings general manager Rick Spielman may speak more on the situation later today, according to Zimmer.

Griffen has been open about his mental health in the past, having a series of incidents in 2018 that resulted in his hospitalization.

Law enforcement and mental health representatives from the Vikings continue to be in contact with Griffen, but at this point, he has refused to leave his home. They also added that they believe he is alone inside his home as they continue to work with him to resolve the situation.

The Vikings issued a statement on the matter on Wednesday morning.

Statement from the #Vikings pic.twitter.com/9jARTVVCor 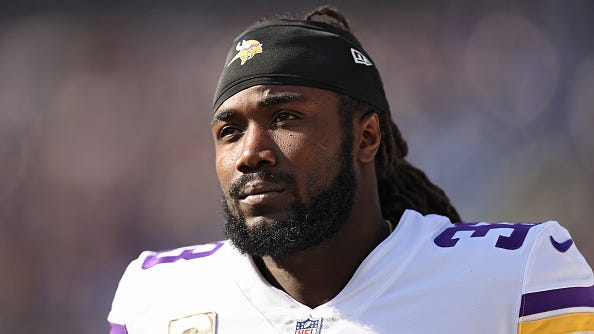 Dalvin Cook accused of assault by former girlfriend, he alleges she assaulted and extorted him