Silence can't exactly be called news, but it is noteworthy when it comes to the Saints and head coach Sean Payton.

Amid swirling speculation about the head coach's future in New Orleans or elsewhere, he still has yet to commit to coaching the Saints in the 2022 season, per a report from Ian Rapoport of the NFL Network.

Payton has "gone dark" since the end of the Saints' 2021 season, per Rapoport, with members of the organization unsure of his plans going forward. In fairness, the head coach has been on vacation, and also hasn't indicated any interest to coach elsewhere. He's been active on Twitter throughout wild card weekend, however, even tweeting a photo of himself posing with New Orleans native yet noted Packers fan Lil Wayne.

But the rumors have and will continue to swirl, as they seem to most offseasons, but with some murky routes on the table. Payton is under contract the next three seasons and couldn't simply leave the Saints for another franchise. The Cowboys and Bears have been rumored potential landing spots should Payton move on, but it'd likely have to occur through some form of trade if it does. The 58-year-old head coach could retire and/or go into the media, where there'd likely be strong interest, before returning to another job down the road. That course would mean giving up the roughly $45 million remaining on his deal.

But the simplest route would still appear to be a return to the Saints, the only team he's served as head coach for since taking over in 2006. The Payton coaching tree has been growing quickly in recent years, with Dan Campbell taking over in Detroit, Aaron Glenn signing on as the Lions defensive coordinator, and Joe Lombardi taking over as the offensive coordinator for the L.A. Chargers. The Saints also saw former executive Terry Fontenot take over as GM for the rival Atlanta Falcons in the 2021 season. 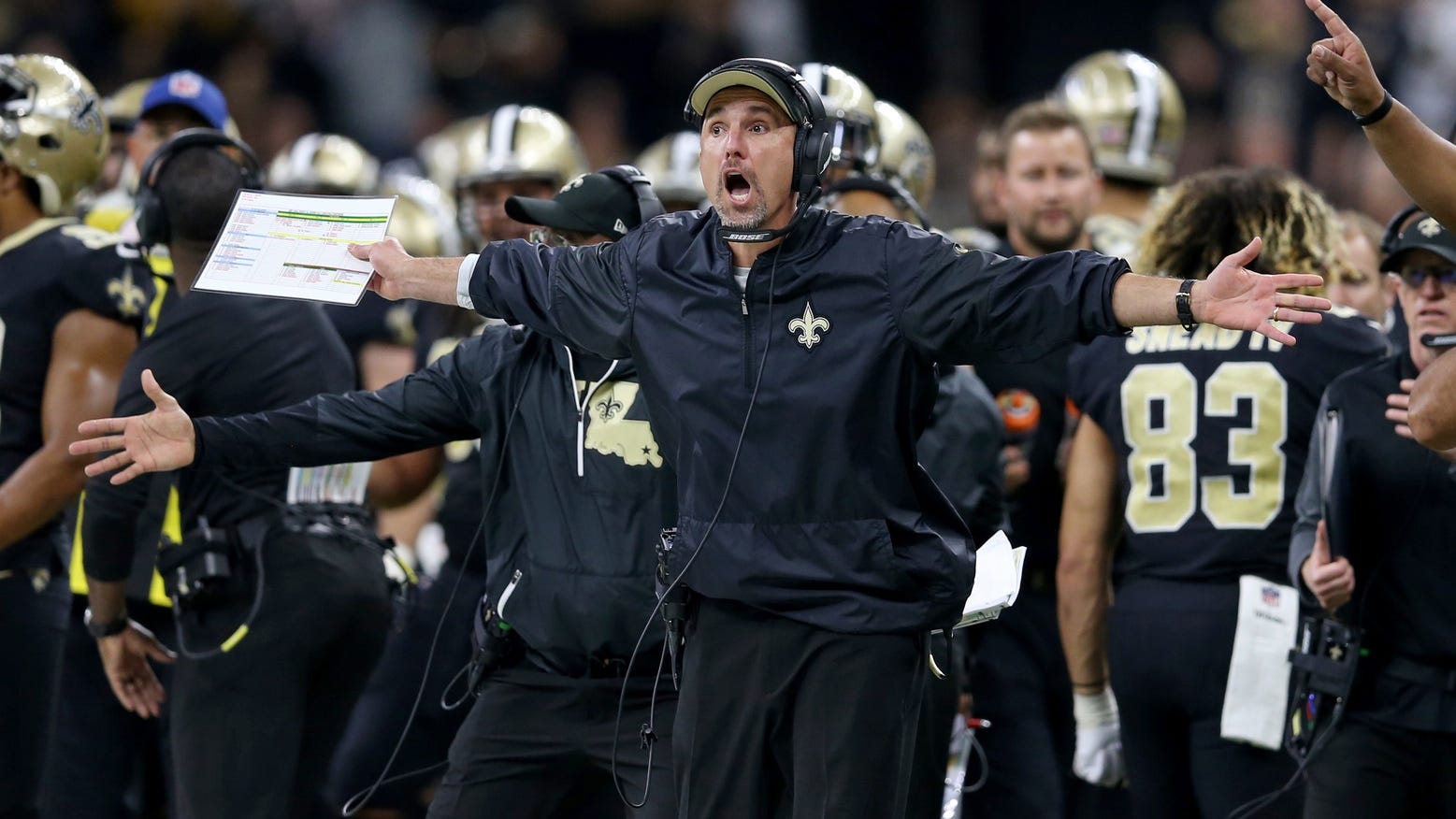 Potential remains for more front office and coaching staff turnover, with eight head coaching vacancies currently on the table. Saints DC Dennis Allen is reportedly set to interview with the Chicago Bears, where assistant GM Jeff Ireland has also interviewed for the Bears' GM opening, though neither has emerged as a candidate for the other landing spots.

The Saints just finished an up-and-down and altogether draining 2021 season that began with a displacement due to Hurricane Ida, saw the starting QB suffer a significant injury for the third straight season, had multiple games impacted by COVID, and somehow still ended with the Saints at 9-8, only to miss out on the postseason in the final seconds.

The Saints have clear questions at quarterback with Jameis Winston set for free agency after a season-ending knee injury and Taysom Hill's season ending in Week 18 with a Lisfranc injury that would require surgery. After more than a decade of abject certainty with Brees and Payton's status, there are now questions at both of those key spots heading into 2022.

For now, it's fair to say the head coach that just finished that gantlet has earned some quality time away from his phone and pointed questions. But it'll all come out in the wash soon enough. Stay tuned for updates. 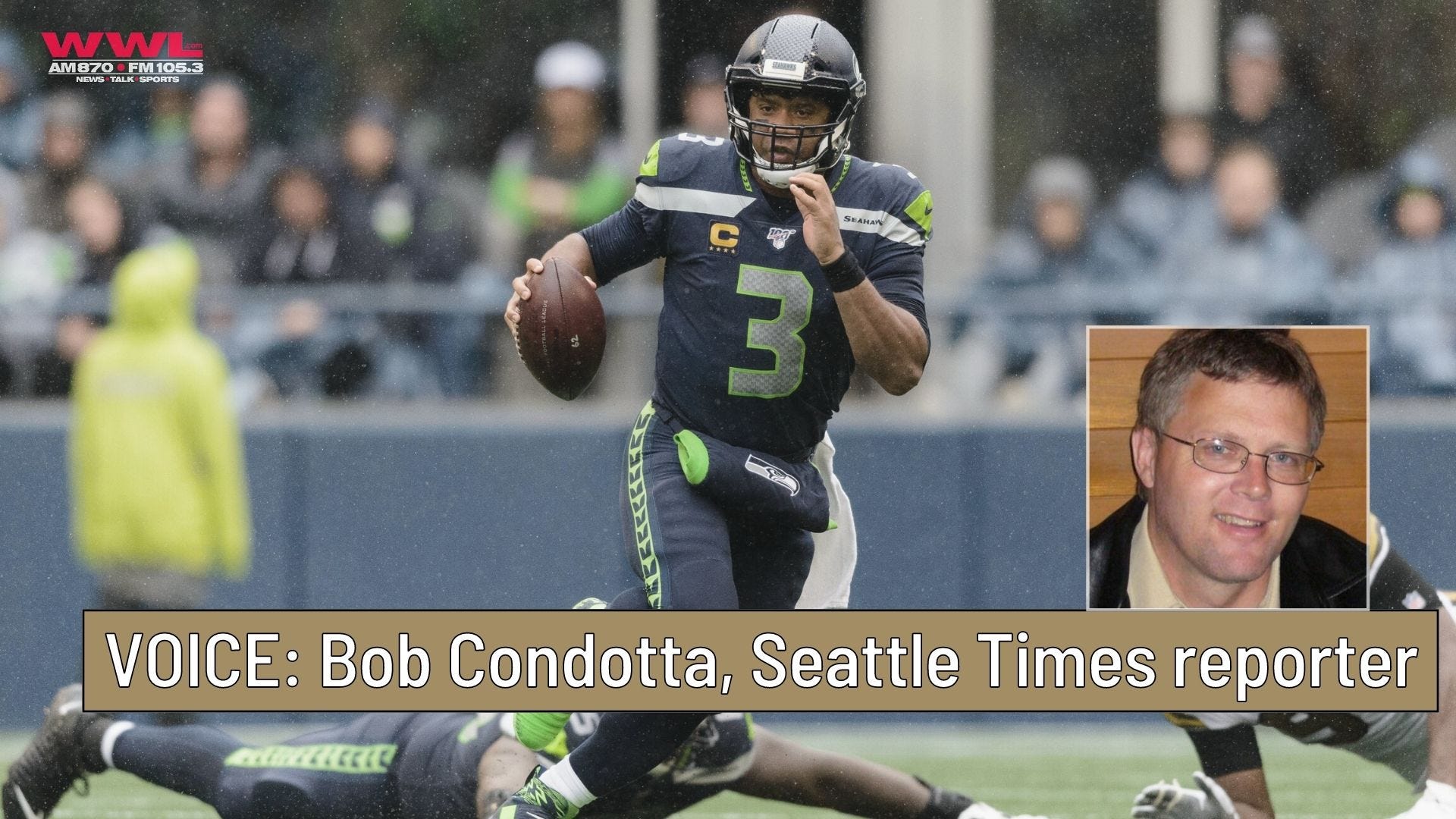 Russell Wilson will end up back with Seahawks in 2022, reporter says; here's why