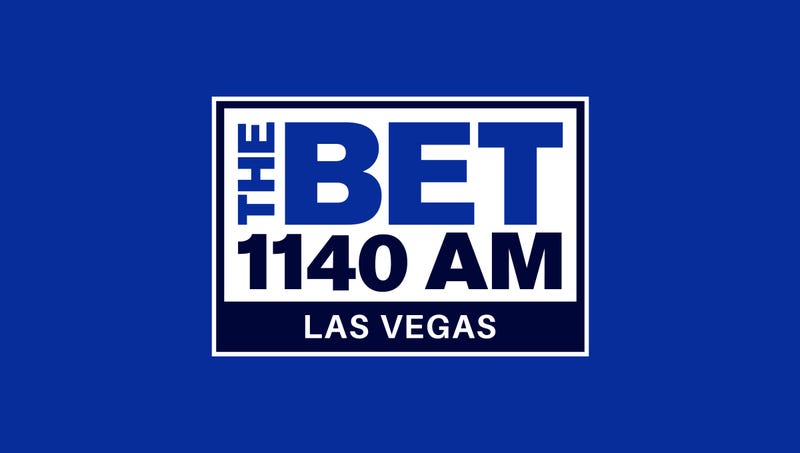 DENVER (AP) — Mike Yastrzemski homered and John Brebbia pitched an inning in his second start of the series, helping the San Francisco Giants beat the Colorado Rockies 3-0 on Thursday to complete a four-game sweep.

Brebbia was followed by five relievers in the 10-hit shutout. Jharel Cotton (3-2) pitched 2 2/3 innings for the win in his first big league appearance since he was claimed off waivers from Minnesota on Sunday. Camilo Doval got three outs for his 24th save.

Brebbia also worked a scoreless inning when he got the start for Tuesday night's 6-3 victory. He became the first Giants pitcher to start twice in the same series since Dominic Leone against the San Diego Padres last September.

Before Leone, the last Giants pitcher to open twice in a series was Gaylord Perry against the Atlanta Braves on July 3 and July 6, 1969.

Joc Pederson and LaMonte Wade Jr. each hit an RBI single for San Francisco, which pulled off its first sweep of at least four games against the Rockies since July 15-17, 2019.

The Rockies lost their fifth in a row at home and were shut out for the 12th time this season. They loaded the bases with one out in the second, but Tyler Rogers got Brian Serven to ground into a double play. In all, the Giants turned four double plays.

Colorado right-hander José Ureña (3-7) was charged with two runs and seven hits in 5 2/3 innings. In 15 starts since joining the Rockies in early July, Ureña has received two or fewer runs in support in 12 outings, including zero runs six times.

Rockies: INF Brendan Rodgers was placed on the 10-day injured list with a left hamstring strain. INF Ezequiel Tovar was promoted from Triple-A Albuquerque. ... 1B C.J. Cron was not in the starting lineup after leaving Wednesday night’s game with a left hand contusion. He was hit by a pitch in the bottom of the fourth inning. The team said X-rays were negative.

The Giants brought up right-hander Shelby Miller from Triple-A Sacramento and optioned right-hander Cole Waites to their top farm club.

Giants: LHP Carlos Rodón (13-8, 2.84 ERA) takes the mound for Friday night’s series opener at Arizona. His start was pushed back three days to allow a finger blister and split nail on his pitching hand to calm down.