(SportsRadio 610) - With Deshaun Watson on the Texans' 53-man roster but inactive for all 17 games in 2021, despite being available to play, it seems obvious the window has closed on him ever playing again for Houston.

The Texans had conversations about trading Watson to the Miami Dolphins, his preferred destination at the time, before the deadline last year. Those discussions fell through, reportedly because Dolphins owner Stephen Ross wanted resolutions to Watson's 22 civil lawsuits alleging sexual misconduct.

The NFL has yet to discipline Watson, whose legal cases are still playing out in Harris County courts.

But on the field, with the Texans making another head coaching change and a few more assets than a year ago (namely the No. 3 overall pick, which Caserio is open to trading), is there a realistic scenario where Watson plays again for the Texans? 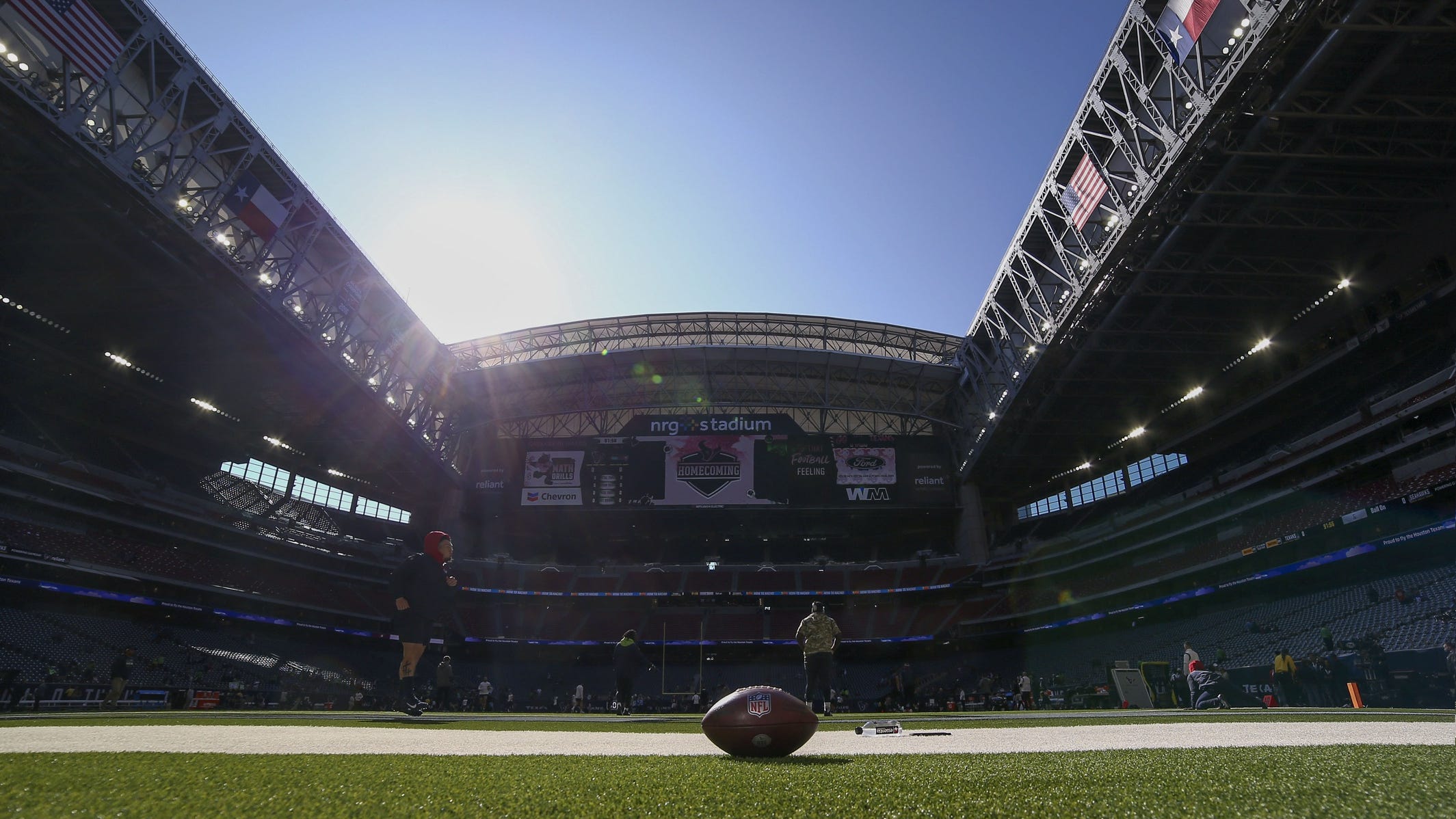 Texans open to trading No. 3 overall pick in NFL Draft

"There's been some commentary that more than likely would not be the case," Caserio said. "I think we just have to be open-minded and just take the information and process it, then ultimately make the decision we feel makes the most sense for everybody involved, whatever that look likes."

Listen to the audio player above for the entire interview with Payne & Pendergast.

In 2020, the last time Watson took the field, he was the NFL's passing leader and named to his third straight Pro Bowl.

By the end of the season, Watson had grown disillusioned with the franchise and requested a trade as the Texans hired Caserio. Then last March, the first of more than 20 lawsuits were filed accusing Watson of inappropriate sexual conduct with women during massage therapy sessions.