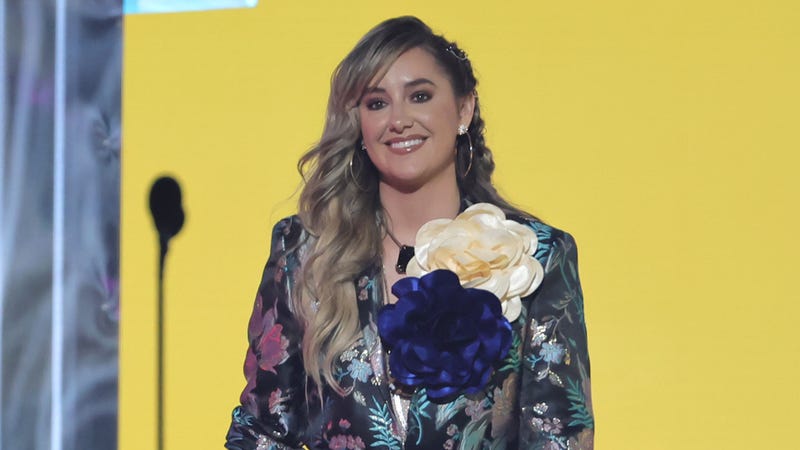 Lainey Wilson is serving up new music this Friday and anticipation is at an all-time high. The 29-year-old has been teasing fans with clips of her new song, ‘Heart Like A Truck’ on socials and now she’s spilling a few more deets for Audacy listeners.

“‘Heart Like A Truck’ is semi-autobiographical I guess you could say,” Wilson told Audacy’s Rob + Holly. “It’s about finding freedom in strength, not being afraid of the scratches and the scars along the way. It’s about embracing those things because at the end of the day that makes you, you!”

The song is the lead single off Lainey’s upcoming album, which does not have a title or release date yet — but according to her, it’s near!

No doubt the project will be a good once as Lainey’s clearly a pro after taking home the ACM Song of the Year award for her debut single, “Things A Man Oughta Know.”

“Actually taking home that award as a songwriter, in my opinion, is one of the most prestigious awards because before I was an artist, I was a writer,” she shared. 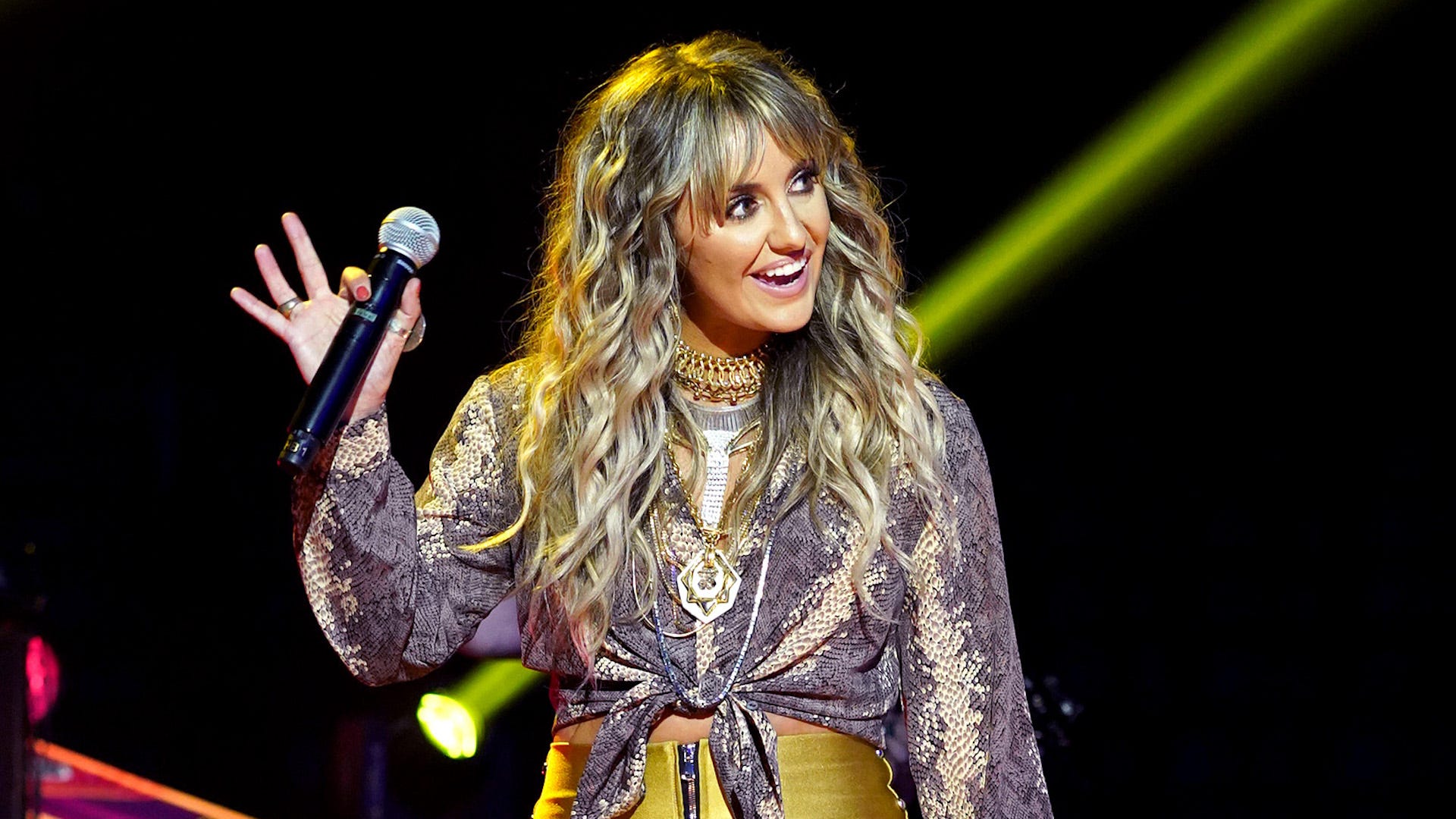 While it may seem the award would add pressure for upcoming singles after such a monstrous debut and follow up with “Never Say Never,” a duet with Cole Swindell, Wilson isn’t sweating it. If anything, she says the recognition has solidified staying true to herself is the secret to success.

“If I’m going to continue to stay true to me and myself with the music that I put out, then I need to release some of these songs that kind of tell my story right now,” she said. “If I just keep on writing what I know and putting it on paper, then that’s all I can do and people are going to be able to relate to that.” 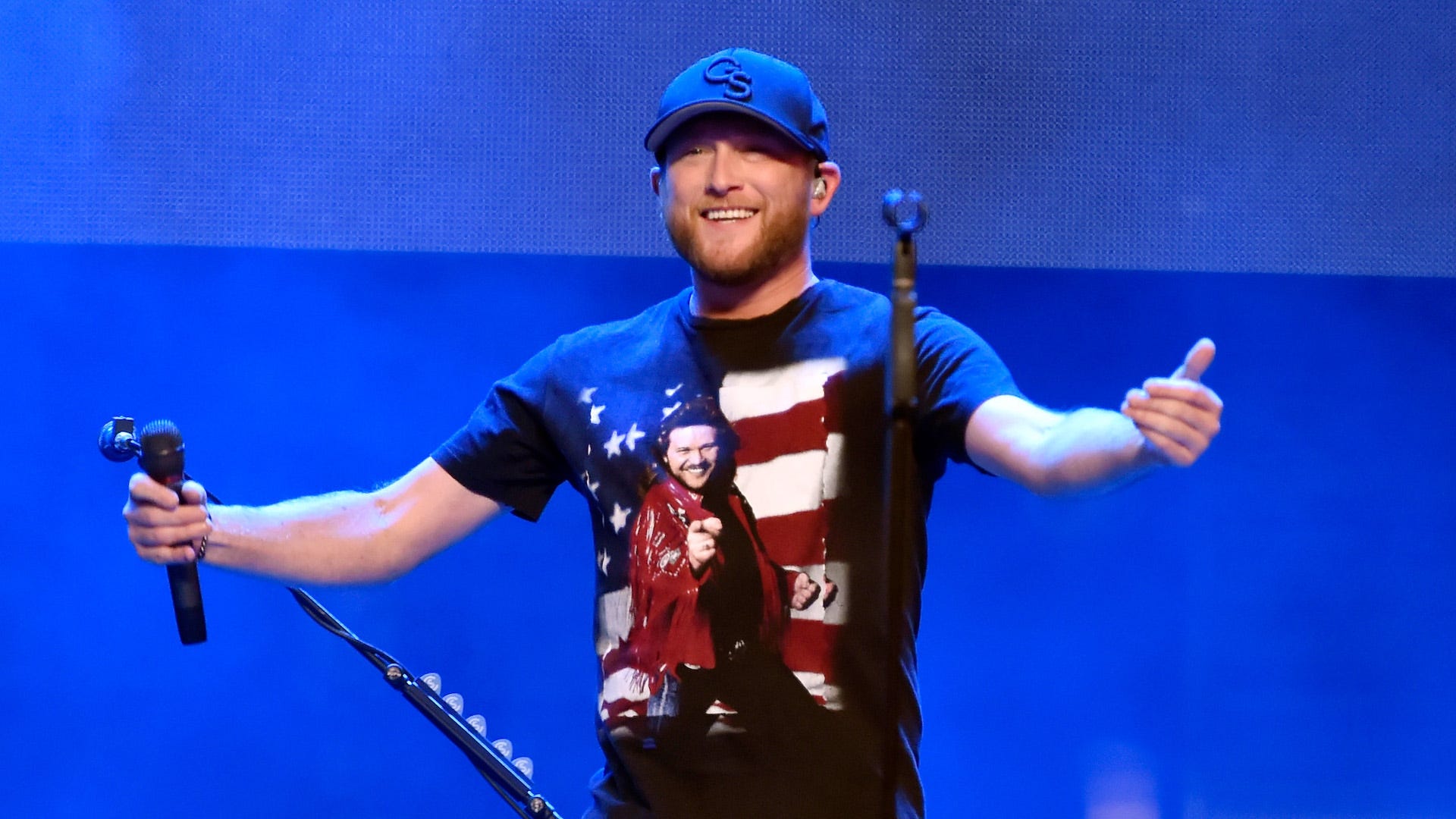 Lainey is headed on tour this summer with Swindell as well as Jon Pardi and Luke Combs. Get all the info on dates and tickets here.