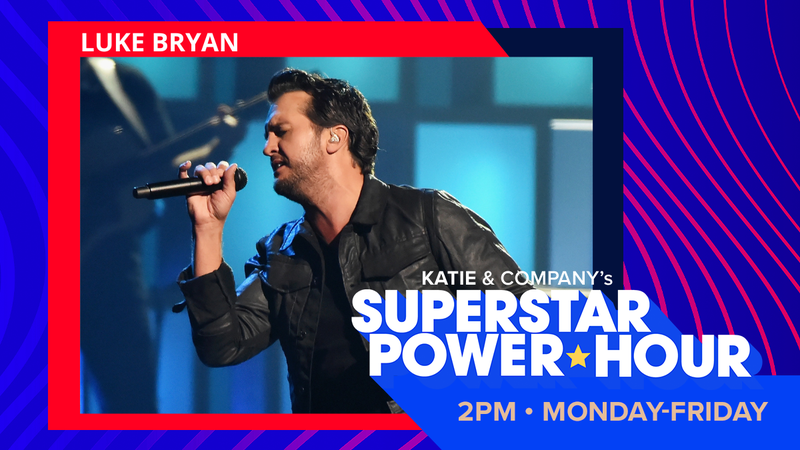 Fresh off his big win alongside Jordan Davis for CMA Song of the Year with “Buy Dirt” Luke Bryan is diving into the new year busier than ever.

While he’s wrapping the year with what could be his 30th #1 single, “Country On,” Bryan is also in the midst of auditioning rising stars for the next season of American Idol.

Bryan will join fellow judges Lionel Richie and Katy Perry for another exciting season of the beloved singing competition that focuses on finding everyday Americans with raw vocal talent.

Hear more about the audition process, how Luke;s celebrating the holiday season and more by listening to The Superstar Power Hour with Katie & Company every weekday from 2PM - 3PM on your favorite Audacy Country station!