(SportsRadio 610) - It was never a mystery about Texans general manager Nick Caserio playing an in-game coaching role when he was hired last year.

Caserio did this throughout his time with the New England Patriots, and that was not expected to change after hiring first-year head coach David Culley.

During the season, Culley spoke about pre-game meetings with Caserio and senior advisor Romeo Crennel, as well the in-game collaboration with the general manager on the headsets.

It was clear, based on Culley's comments, the coach was not as analytically inclined as Caserio and some of the scouts they use for analytics. 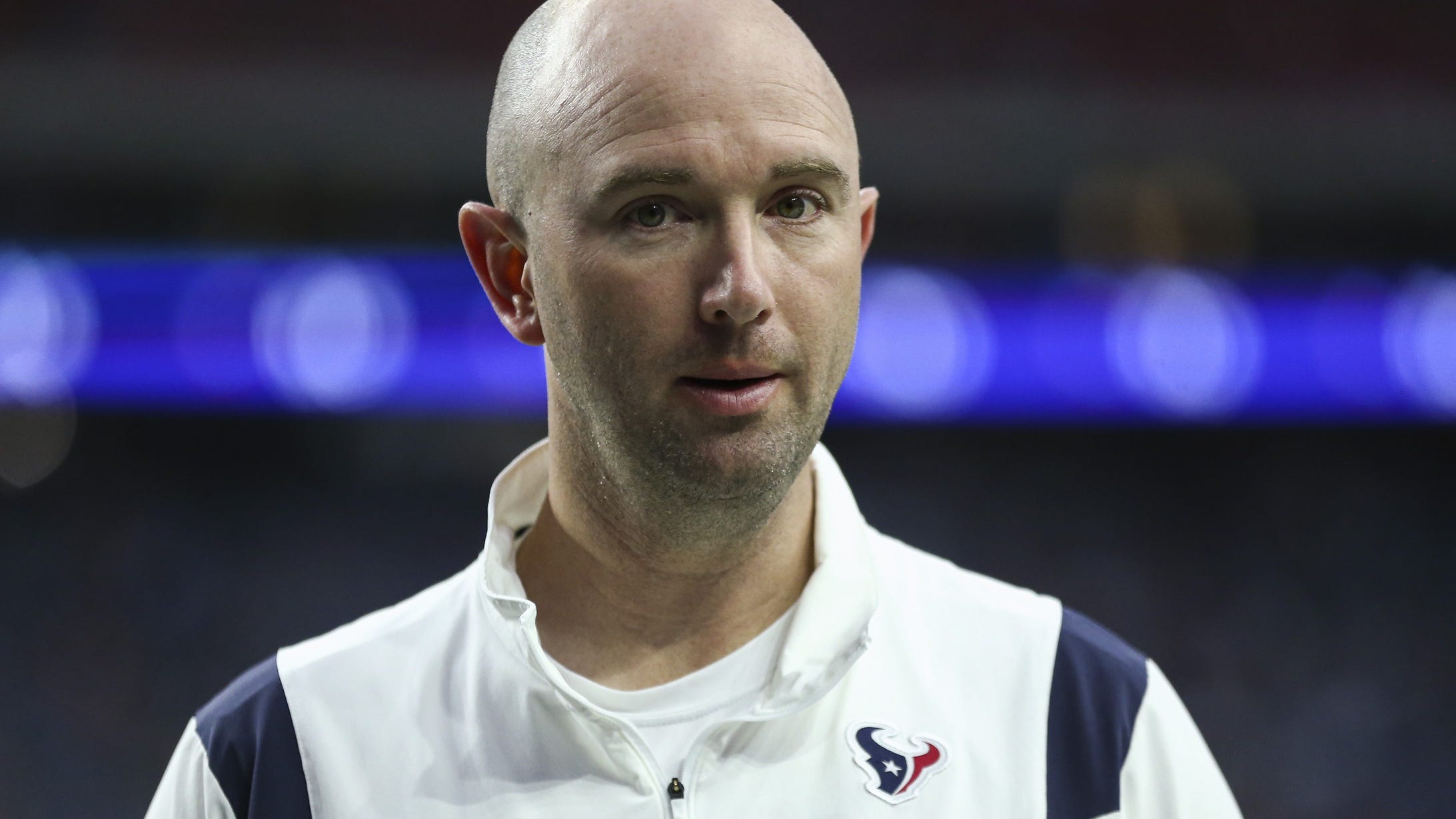 But it also led to questions and national headlines about Caserio on the headsets during games, despite it being previously reported information.

With Caserio moving on from Culley, citing philosophical differences, he was asked about what his role might be with the next head coach and when that topic comes up in interviews.

"This year, it was more just listening, observing," Caserio told Payne and Pendergast in an exclusive interview Tuesday morning. "It there was things that came up during the game that we needed to talk about, situationally, then we would communicate that. My philosophy and goal has always been to just provide information where necessary, be a resource and be as helpful as possible, whatever that constitution is. I'm a very amenable person, very open-minded. But ultimately, you just want to make sure you try to get things right in the course of the game. And candidly, there's been times when I've been wrong and I've made a lot of mistakes as well, so we all try to learn from that.

"So, I don't think it's a big mystery. I'd say there's other people throughout the league have either their analytics person, or somebody from their personnel department maybe doing some of the same things. I think what happens is maybe it gets a little bit magnified because of my 'title' and my role. But in my mind, I know what my role and title is, but I don't really look at it that way. I'm a football person. I'm engaged in the game. I was very well-trained with a great organization. So you're just trying to take all that information and disseminate it and use it in the most efficient way possible. So I'm never going to shy away from it. I'm always going to be straight up and tell whoever the coach is. If they have a question to try to get some clarity, that's my job and responsibility, is to provide clarity." 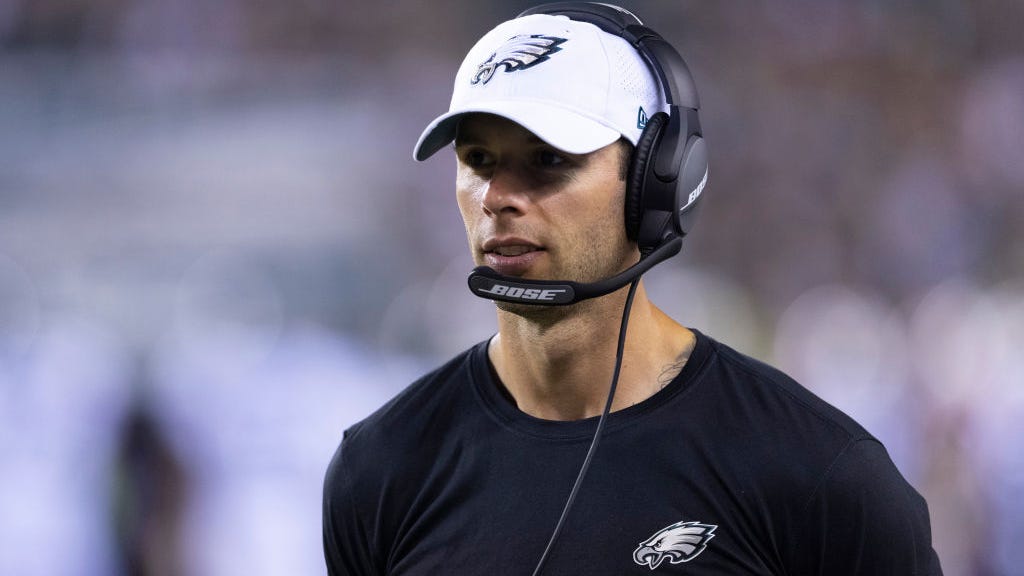 Listen to the audio player here for the entire interview with Payne & Pendergast.