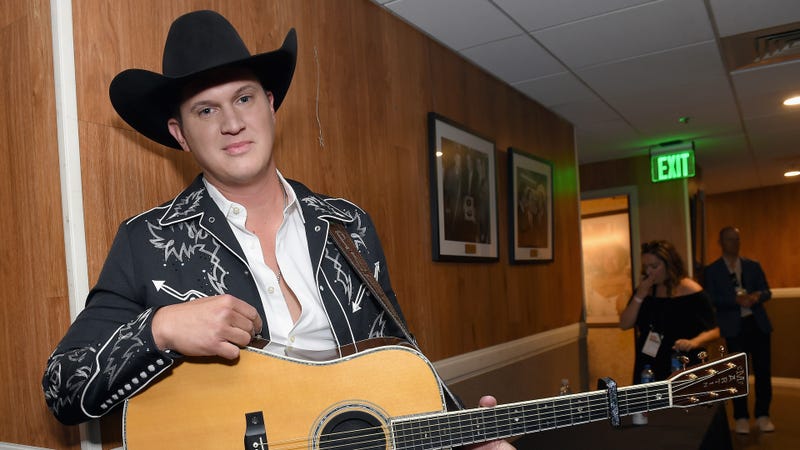 It’s no secret Jon Pardi is all about a good time. From his lyrics to his live shows and even the recent launch of his Pardi Batch Whiskey, the 36-year-old has no issues living up to his festive last name. So would Jon ever consider opening up his own bar? The answer may surprise you.

According to Pardi, the idea of owning his own place has crossed his mind a time or two, but he has no strong desire to make it happen.

“Man, by the time I get big enough to get my own bar, all them bars are going to be somebody else’s bar,” a humble Pardi told Audacy’s Rob + Holly when asked if he’d ever consider opening a bar on Nashville’s Broadway strip.

Not a bad idea, especially as “Tequila Little Time” continues to creep up the Country charts, but Pardi has several things he plans to get done before even considering a bar… like new music!