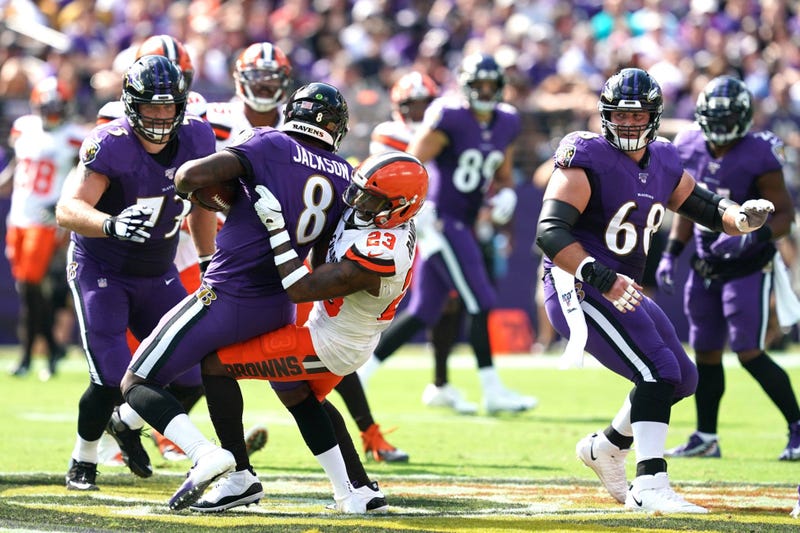 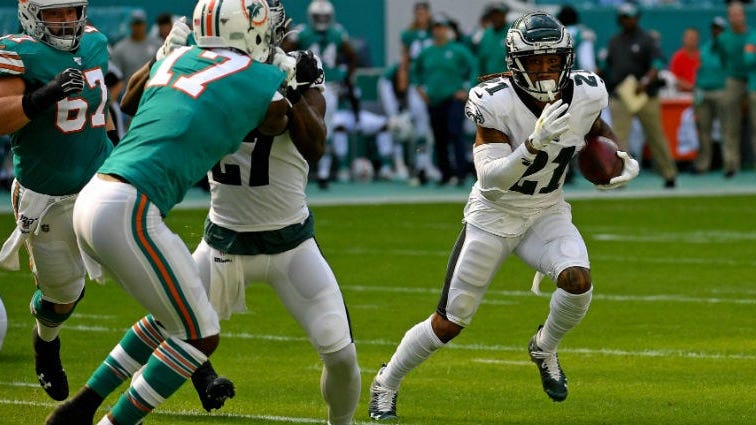 With most marquee free agents off the market, the news cycle has dwindled over recent days. The Redskins still have holes to fill and there are a ton of options available for them to pursue.

The Redskins addressed a need in the secondary by bringing back CB Kendall Fuller and added depth by re-signing LB Jon Bostic and bringing on LB Thomas Davis Sr.
The team didn't overspend on any free agents, which is a sign of relief – relenting on overpaying for WR Amari Cooper and TE Austin Hooper – and didn't break the bank to sign DBs Byron Jones or James Bradberry.
LT Trent Williams still wants out, and according to his agent, he wants to be traded immediately.

While the team made a ton of smart signings, there are still holes to fill. Here are the best options they can still add.

Cam Phillips took the XFL by storm until the league decided to cancel the remainder of the 2020 season. The former Virginia Tech standout torched the competition for the Houston Roughnecks and has reportedly garnered interest from several NFL teams. The Redskins should look into adding Phillips to their depleted receiving corps. In 5 games for the Roughnecks, the ex-DeMatha star hauled in 31 catches for 455 yards and nine touchdowns. If Phillips is looking to come back to the DMV, the Redskins may have a leg up on other teams trying to sign the Hokies' all-time leading receiver.

The 2015 first-round pick had been going back and forth with Redskins star Landon Collins on social media about potentially joining the burgundy and gold, definitely getting fans in the nation's capital excited. Had this conversation taken place prior to the Redskins signing safety Sean Davis for $5 million, it would have picked up a lot more steam. In 56 career games, Randall has hauled in 14 total interceptions and could be an asset for a Redskins secondary that just parted way with FS Montae Nicholson. The odds of seeing Randall in a Washington uniform next season are slim, but his interest in linking up with Collins could be something to keep an eye on.

The Eagles cut bait with Jason Peters after 11 seasons in Philadelphia and for some reason, he is still on the market. The 9-time Pro Bowler and future Hall of Famer has only missed three games over the past two seasons and still has enough left in the tank to continue his NFL career. With all of the uncertainty surrounding the Redskins and Trent Williams, the team needs someone who they know can protect Dwayne Haskins' blindside. Peters is the best option on the open market. Also considering the fact he'd be able to stay in the division, he'll be on his game when the burgundy and gold match up against the Eagles.