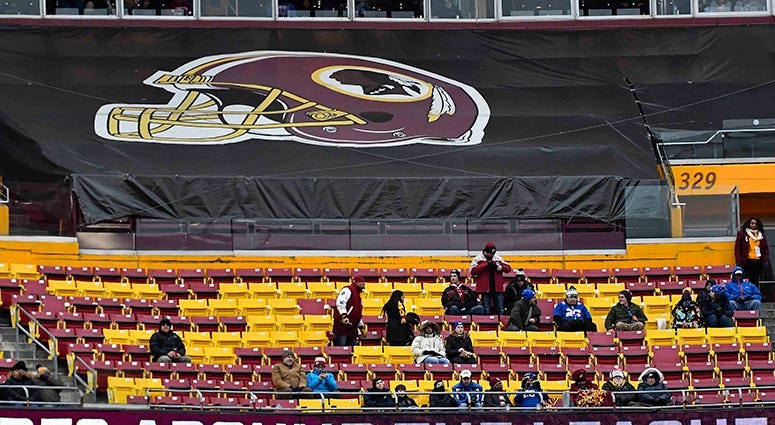 A crunchy bacon avocado ranch burger – sounds like a mouthful.

The Redskins will expand food offerings at FedEx Field from famed chef Guy Fieri's chicken to Boardwalk Fries' new funnel cake fries to Paisano's even delivering pizza to fans. There are healthy choices like veggie chili dogs and plus gluten-, dairy- and refined-sugar-free offerings. PF Chang’s will even cater to suites and, of course, there will be a whole lot of new alcoholic options. After all, watching Redskins games is often easier after a few beers.

Gee, I remember when getting kettle corn at RFK Stadium was a big deal.

The new menu announced on Thursday is a classic indicator of what's happening in sports. The days when fans would just watch the game and grab a hot dog and beer are long gone. Indeed, those fans are mostly long gone, too.

Teams are turning games into events and catering to "enhanced experiences" younger fans demand. Oh, they want WiFi and other digital offerings, too, but food seems to have overtaken the game as the main event.

The future of sports is not on the field anymore. It's about the coming wave of wagering that makes many fans financially invested in what they see beyond overpriced tickets. It's turning the endless sea of games into unique events and Washingtonians, in particular, love big events. Paying outrageous money for tickets seems easier to stomach when there's fancy food to consume, too.

That guy who used to keep score on a pad at Nats games? He's now looking at his phone. The ones who used to smuggle sandwiches are now spending $50 on food. And the old Natty Boh that every Orioles fan drank is now a craft beer that has some kind of pumpkin taste to it.

But hot dogs? What are you, some kind of peasant? You want yellow mustard on that, too? And why are you paying with cash? Usher, get this guy out of here.

Hey, peanut vendor, where have you gone?