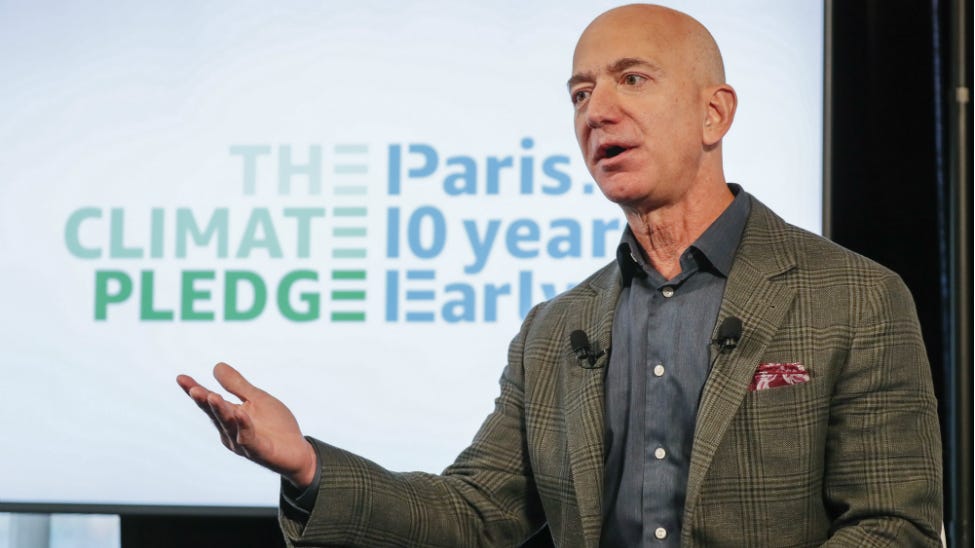 Whatever you do: Don't put the kids' college fund on either of these teams.

This is the definition of a stay-away game. No matter what you may think you know about the Week 11 matchup between the 1-8 Washington Redskins and the 2-7 New York Jets, there is really no reason whatsoever to wager your hard-earned money on this game.

Having said that, the oddsmakers have made the Redskins a slight favorite. The bookies opening line put the Skins' as a two-point favorite and that was quickly bet down to -1 as the punters must have greater belief in New York's second-year QB Sam Darnold than Washington rookie Dwayne Haskins in his FedEx Field debut as the starter. (If you need the hook, you can still grab Washington -1.5 at some spots.)

FiveThirtyEight, however, sees the Jets as a half-point favorite based on their ELO rating and gives them a 51 percent chance to win.

This matchup will bare no impact on the NFL  playoff picture, it is a big game for those invested in tanking. As things stand the Redskins are locked into the No. 2 overall pick behind the hapless, winless Cincinnati Bengals. The Jets, coming off their win in Week 10, are currently in a three-way tie for picks 4-6 at 2-7 with the Dolphins and Falcons, who also won Sunday. The Giants at 2-8 are in at No. 3.

Analytics site Football Outsiders has Washington now has a 20.2 percent chance at nabbing the top spot, behind the overwhelming favorite Bengals at 59.2 percent.