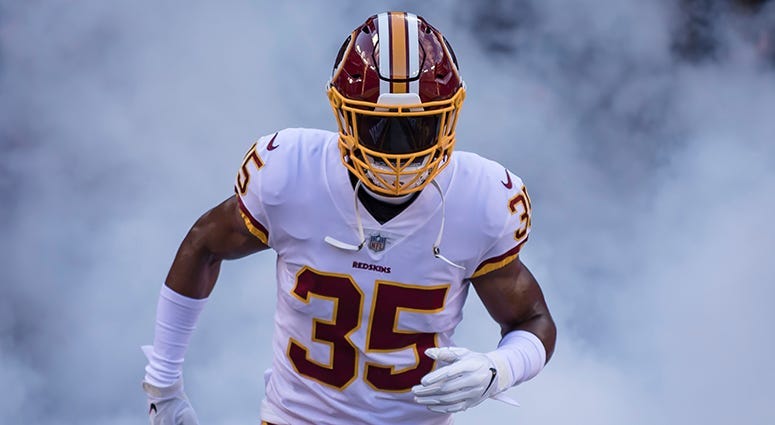 Redskins safety Montae Nicholson is cooperating with authorities investigating the death of a 21-year-old female, TMZ Sports is reporting.

The Loudoun County Sheriff's Office tells 106.7 The Fan they're conducting an investigation into the death of a Julia E. Crabbe of Reston, who was brought to an Ashburn emergency room around 1:30 a.m. Thursday.

Crabbe was unconscious and unresponsive when she arrived, with police saying the two males who brought her – one of whom TMZ Sports has identified as Nicholson – immediately left the area but have since been identified and located. Crabbe was later pronounced dead at the emergency room. Police believe she was suffering a drug overdose.

Nicholson has neither been arrested nor charged with a crime, reports TMZ Sports, although police tell 106.7 The Fan, "The case is an active investigation being conducted by the Loudoun County Sheriff's Office Criminal Investigations Division."

In a statement to 106.7 The Fan, the Redskins say, "We've been made aware of the tragic event and extend our deepest sympathies to the family who lost a loved one. Our team has alerted the league office and is cooperating with local authorities. We fully support law enforcement and respect their process as they investigate the matter."