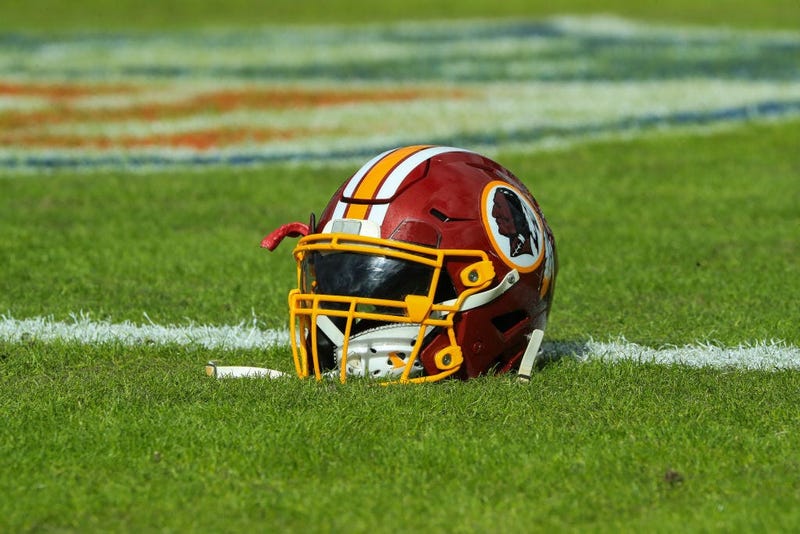 At least one team outside the Redskins organization has senior front office executive Eric Schaffer "at the top of their list" of candidates to take over as its president of football operations, a source tells Chris Russell of 106.7 The Fan.

Schaffer, who was promoted to Redskins Senior VP of Football Operations in June 2017, has been with the organization for more than 16 years – predating team president Bruce Allen's tenure by six years – and has gradually accrued experience in various roles of the front office. He also currently serves as General Counsel.

Losing Schaffer would be a "death blow" to Redskins owner Dan Snyder, the source tells Russell.

If the Redskins are to make a change to their front office structure, the wheels may have already been in motion for some time.

Just last week Russell reported that Kyle Smith, Director of College Scouting, had seen his role with the Redskins expand this year, with Smith being pulled off the road to help evaluate pro prospects. ESPN's John Keim corroborated that report, adding that Smith has helped on the pro side at times over the "past six months to a year."
Russell also reported back in April that Dan Snyder was "furious" with Bruce Allen, and that another public embarrassment for the organization could force Allen out of the football operations department altogether. Earlier this month, Russell reported nothing's change on that front, that Snyder remains furious with Allen eight months later.

The Redskins have a long history of losing top talent to outside competition in the Dan Snyder era, the most recent instance of note coming when offensive coordinator Sean McVay left to coach the Rams in Jan. 2017. McVay, it should be noted, was blocked from a promotion in Washington by head coach Jay Gruden. The Rams have clinched their second straight playoff berth under McVay this season.

"I know he can leave," Russell said of Schaffer. "I don't know if he will leave. It depends on the situation."
Follow @ChrisLingebach and @1067TheFan on Twitter