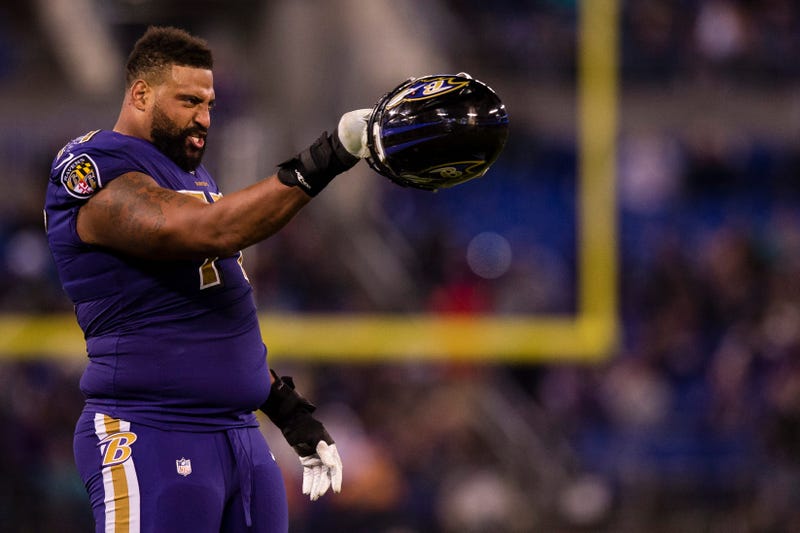 What we know: Bowanko is a local native who played at Centreville High School and UVA. He started 14 games his rookie season in Jacksonville and has made just one start in 23 games since. He's played for Jacksonville and Baltimore in his four-year NFL career.
Jonathan Cooper (G)

What we know: Cooper played college ball at North Carolina and has logged 27 starts in 42 career games, including 13 starts for the Cowboys in 2017. He's played for Arizona, Cleveland and Dallas in his four-year NFL career.
Austin Howard (T)