It's a once-in-a-lifetime opportunity for the Nationals as they weigh trade offers from around the league for young superstar Juan Soto.

MLB analyst Jim Bowden told 106.7 The Fan's Grant Paulsen and Danny Rouhier he can confirm 10 teams that are in on trade discussion with Washington, but the actual number's likely much higher.

"It's amazing to me the number of teams," Bowden said Tuesday. "I was told — because I can confirm 10 teams — I was told it's way more than 10 teams. So it's gonna be interesting and the Nationals' asking price is exorbitant. It's at the level where no trade in the history of baseball has ever brought that much talent back in one singular trade for one singular player.

"But we're gonna have the Herschel Walker deal, I guess we can call it. That was the last big deal in sports. That's when the Cowboys ended up trading him to the Vikings and ended up winning multiple Super Bowls in the 90s because of it. That's the kind of deal this is. This is an organizational game-changer for the Nationals when it happens."

Bowden says the Nats are firmly in position to get exactly what they ask for in trade talks, whenever they decide to move. He also believes things are moving in the direction where it's more than likely Soto winds up getting moved before the Aug. 2 trade deadline.

"Yeah, that's what I'm hearing. There's a lot of motivated teams here trying to acquire Juan Soto," he said. "I think [Dodgers president of baseball ops.] Andrew Friedman said it best when he said, 'Impact players of this nature, at this age, just don't become available, and when they do, you have to jump on it.' And that's what these teams are doing.

"Because remember, it's not like you're getting a year of Juan Soto, right? You're getting two and a half years. Or, more importantly for contending teams, you're getting three postseasons. And that's if you don't extend him. So this is a very unique opportunity."

"I think if the Nationals weren't for sale, I think there's a possibility they could have still signed him and maybe he stays," Bowden continued. "But I think at this point, moving him is probably what's going to happen between now and the deadline. And the teams are lined up and it's all market sizes — small, middle, large. You've got Tampa Bay, they're in; San Diego's in; the big markets, Dodgers, Yankees, as expected. They're all playing as well. Cardinals are in it."

When the Nationals do decide to pull the trigger, baseball fans may be surprised to learn which prospect package Washington ends up choosing, Bowden says.

"You've got teams like the Dodgers and the Yankees and Mariners and the Rays that, they've got the farm system, the Padres, to be able to make this kind of deal and if they're willing to part with four or five of their best prospects and/or Major League players, then this thing will get done," he said. "And the thing I've told people when they say 'well this team is a front-runner,' I was told there's no front-runners. And the other thing to keep in mind is that the three of us might look at a prospect offer and think it's the best, but beauty really is in the eye of the beholder.

"And it's really, [GM] Mike Rizzo, [assist. GM & VP of scouting] Kris Kline and his staff, what prospects do they like the best? And I think that's gonna kind of really drive this thing at the end, is they're gonna get the prospects that they want, and so it may not be the team that wants him the most or offers the most, it might just be whatever it is the Nationals want the most." 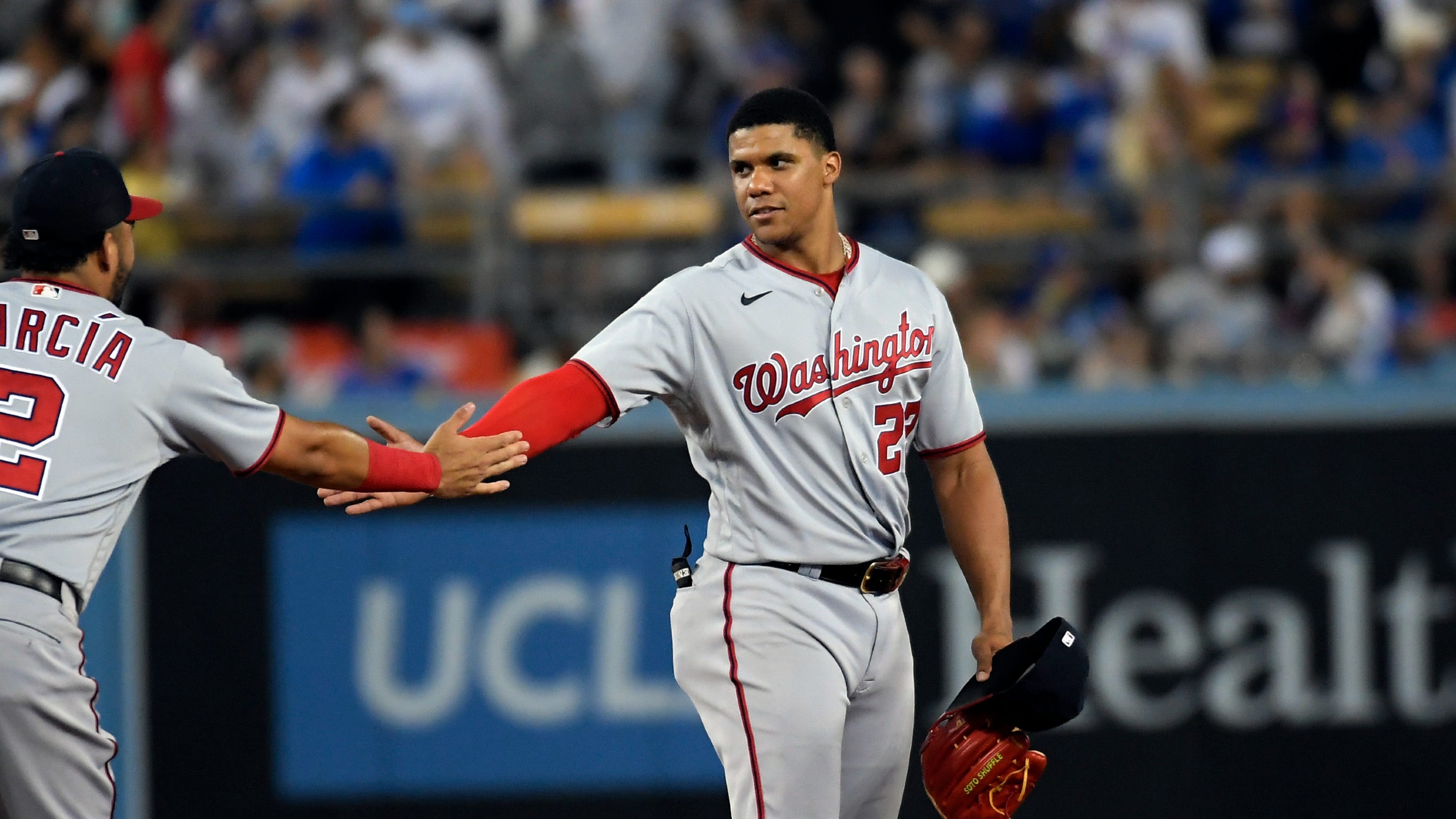 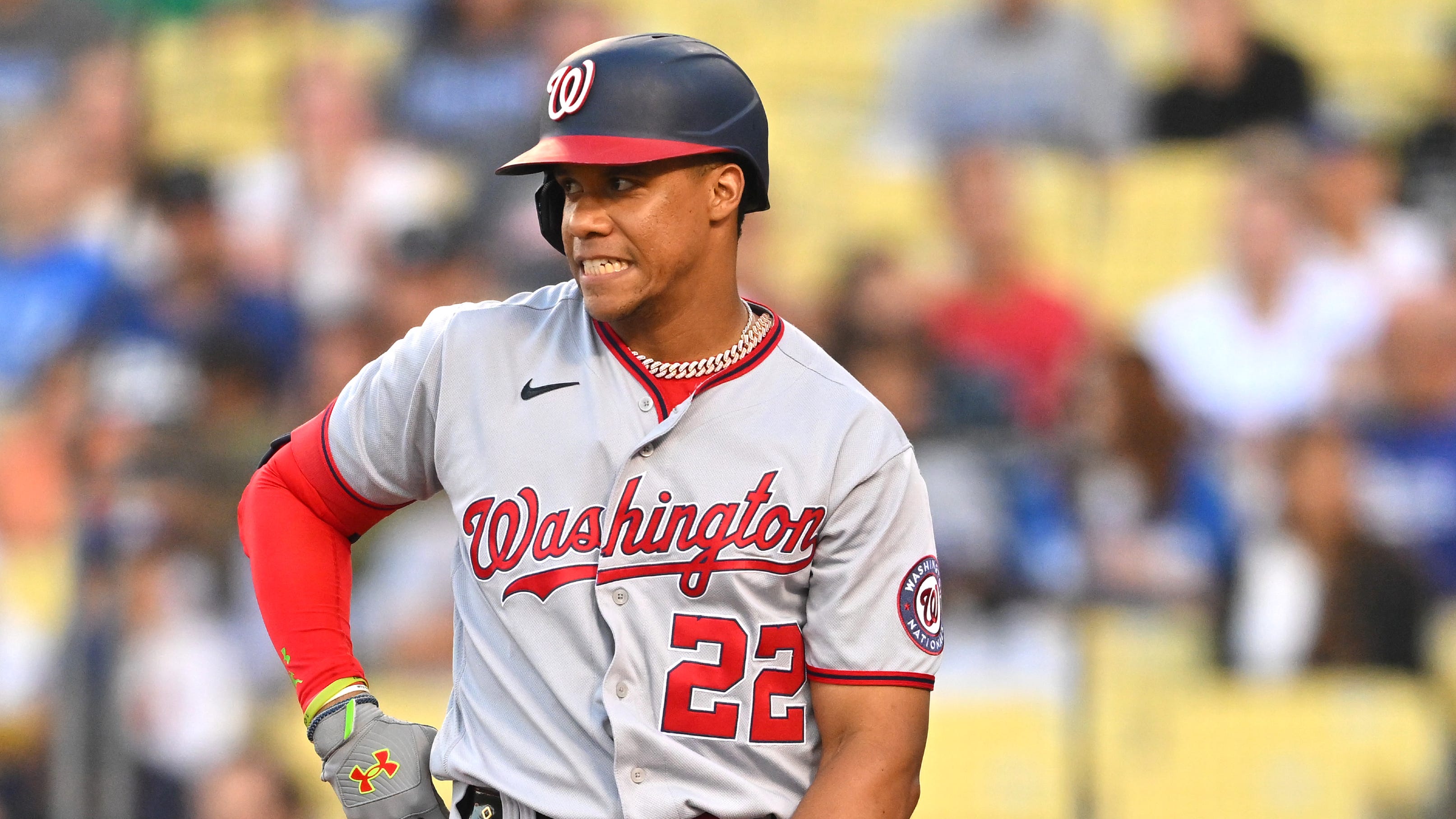 Passan: Front offices split on if Juan Soto will be traded before deadline 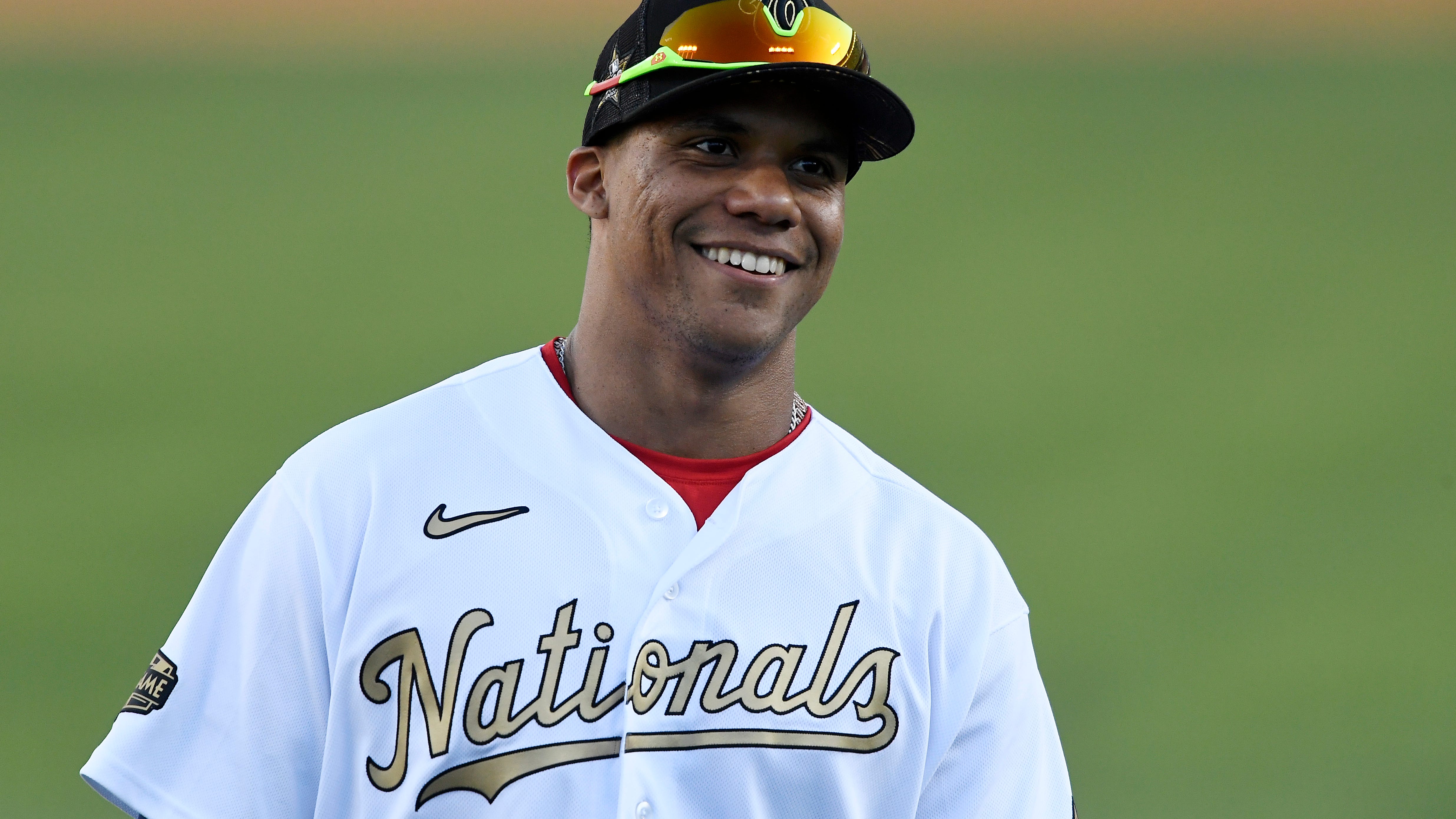