Alex Ovechkin is holding his cards close to the vest about negotiations of his next contract.

The 35-year-old's 13-year, $124 million deal is set to expire at the conclusion of the 2020-21 season, at which point he could become a free agent for the first time in his 16-year career. That's if the Capitals don't strike a deal with him first.

"Year 13 of your contract in D.C. now. Obviously you're pulling a Backy, another way that you're a lot like him. You're negotiating your deal on your own," 106.7 The Fan's Grant Paulsen told Ovechkin Thursday afternoon. "Is your plan to be here in the future and to stay in D.C.?"

Backstrom negotiated his own five-year, $46 million contract extension last January that will keep him in Washington through the 2024-25 season. Now Ovi's following in his footsteps.

"Ovi knows what his situation is. He's pretty adamant about where he fits in," Capitals GM Brian MacLellan told 106.7 The Fan's BMitch & Finlay earlier Thursday. "And I think it's important, just like Nick. We want Ovi and Nick to finish their careers as Capitals." 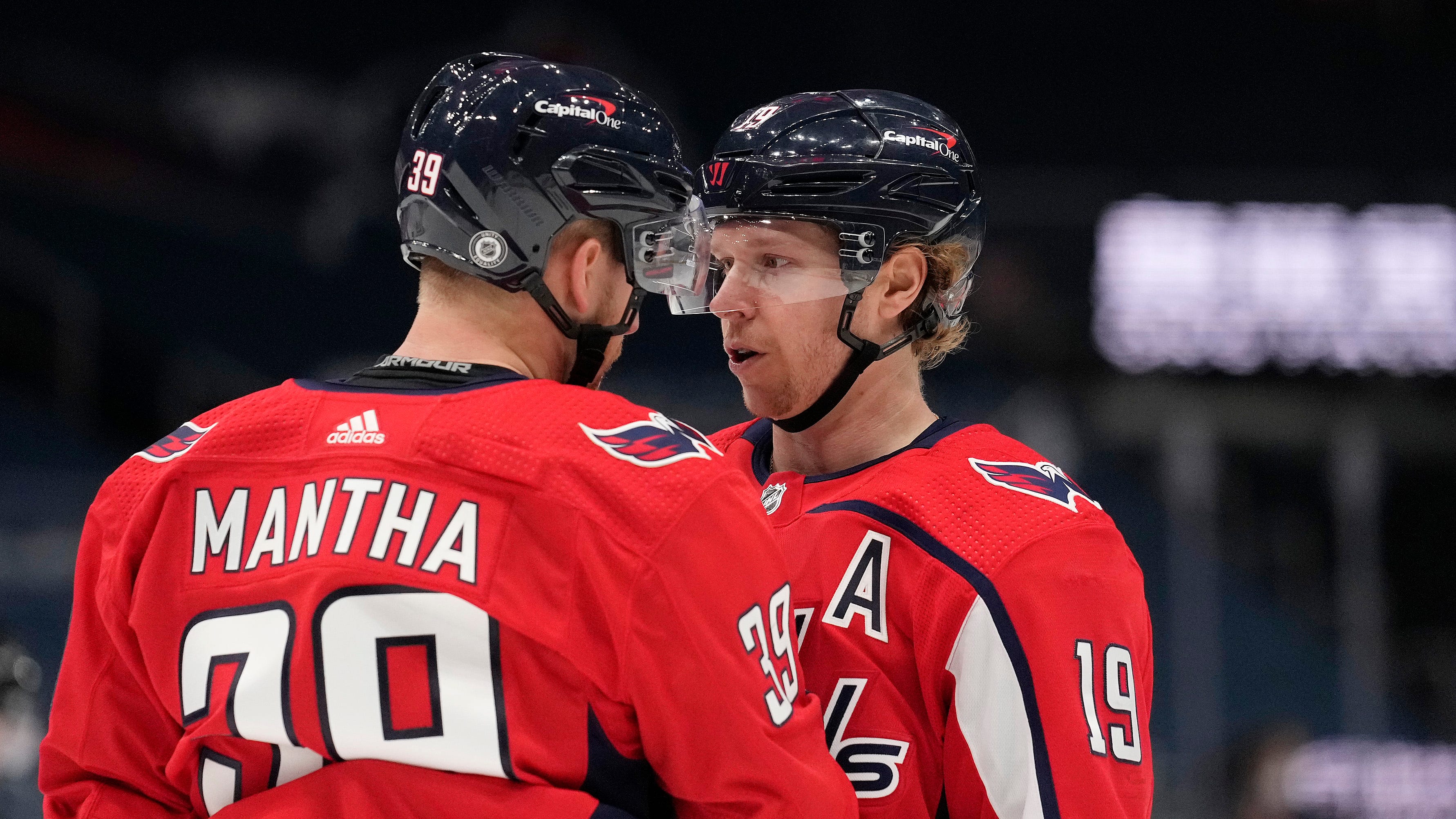 Backstrom: Capitals 'absolutely' have right ingredients for another Cup run

While the Capitals aim to have both Ovechkin and Backstrom finish their careers in Washington, that type of financial commitment doesn't come without sacrifice.

Much like the organization couldn't afford to keep goaltender Braden Holtby after re-signing Backstrom, some believe the salary cap was the main driving force behind the Caps trading Jakub Vrana this week. Vrana stands to earn a substantial salary increase as a restricted free agent after this season and Washington swapped him for Anthony Mantha, who's already locked into an affordable deal through the 2023-24 season.

"These are the only two players that we've ever had that have played 1,000 games with a Capitals jersey on, so it's important for our franchise to have them both finish here," MacLellan said. "Because they've helped define who we are, helped change the sport, what it means to D.C., what it means to this area, and they've been the main drivers of that over the past 16 years."