For the first time in his 10-year NHL career, goaltender Braden Holtby will not be wearing a Capitals uniform next season.

Holtby, Washington's fourth-round pick in 2008 who helped the Capitals to their first Stanley Cup championship in 2018, signed a two-year contract with the Vancouver Canucks on Friday, bringing his time in Washington to a close.

The 31-year-old netminder's deal is worth an average annual value of $4.3 million. It brings resolution to an unavoidable contractual impasse in which the Caps were forced to choose between Holtby or Alex Ovechkin, whose contract is set to expire after the 2020-21 season.

"We want to thank Braden Holtby for his many contributions to the Washington Capitals," said senior vice president and general manager Brian MacLellan. "Braden has built a legacy both on and off the ice that will have a lasting impact on our organization and on our community. Winning the Vezina Trophy in 2016, the Jennings Trophy in 2017 and helping the team win the Stanley Cup with his stellar play in 2018 cements his position as one of the best goalies of his era.

"Off the ice, he led by example and consistently made a positive impact across several important initiatives. We wish him and his family all the best moving forward."

Thank you, #Holtbeast, for everything.

The Capitals added a goaltender of their own, signing 38-year-old Henrik Lundqvist to a one-year, $1.5 million deal. In a press release announcing the signing, MacLellan referred to the longtime New York Ranger as "one of the greatest goaltenders in NHL history." 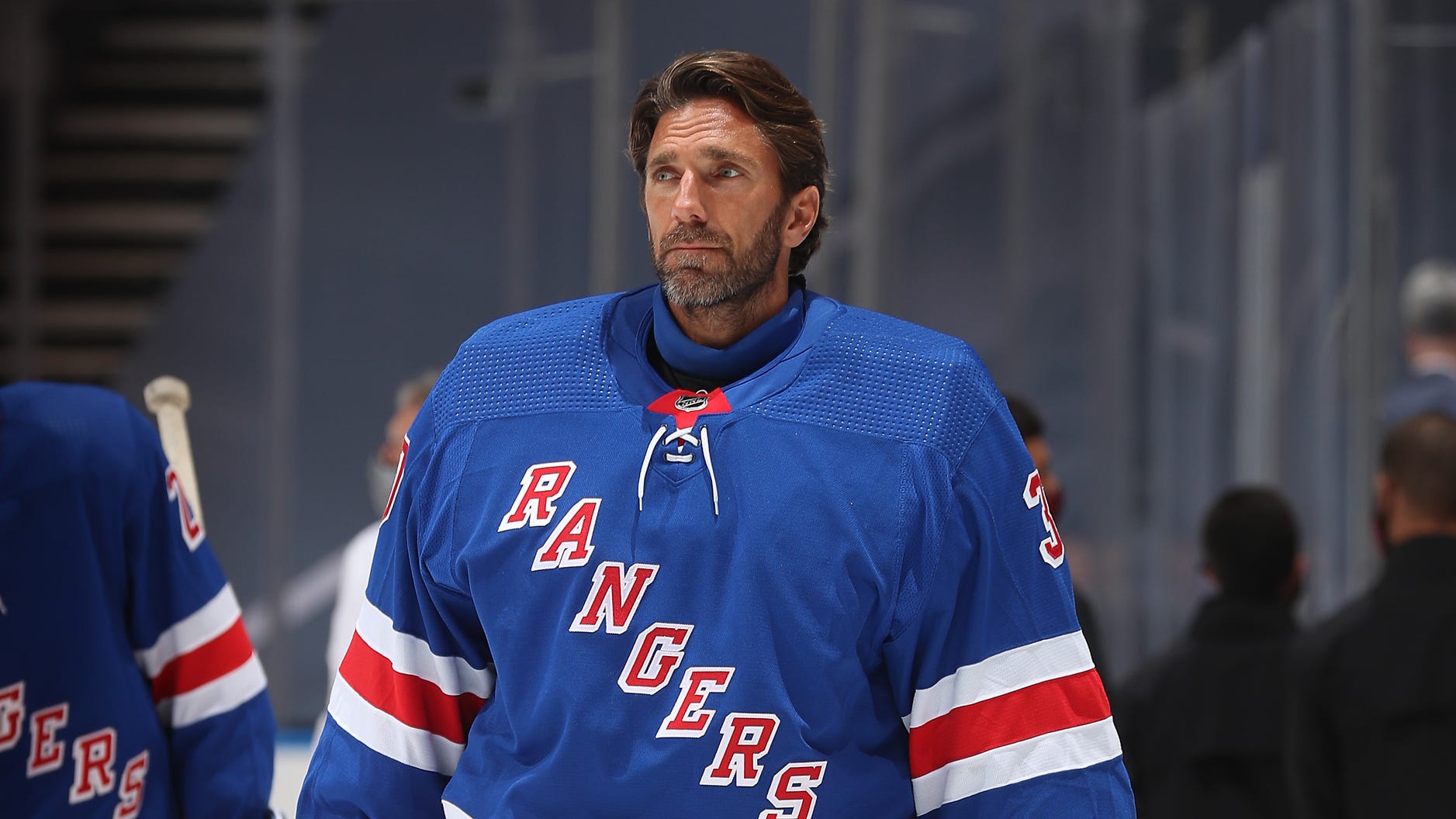