The Washington Capitals lead the East division with 60 points on a three-game winning streak entering Thursday.

After making some key additions at the trade deadline, the Caps are heating up , and suddenly 2021 is feeling a little reminiscent of 2018, with everything falling into place at the right time. All that's missing are the fans. Fortunately they can start coming back April 27.

Do the Capitals have the right ingredients to make another Stanley Cup run?

"Absolutely. I think so," said Nicklas Backstrom, who's celebrating his 1,000th career game Thursday night. "So far we've been playing good. We've got the right tools."

"I think the coaching staff brought in a great mentality for us players to work by," he told The Sports Junkies. "And I think so far we're doing good. We just have to bring these positive vibes into the playoffs. That's when it's gonna happen. So I mean, so far it looks good, but we just gotta keep grinding." 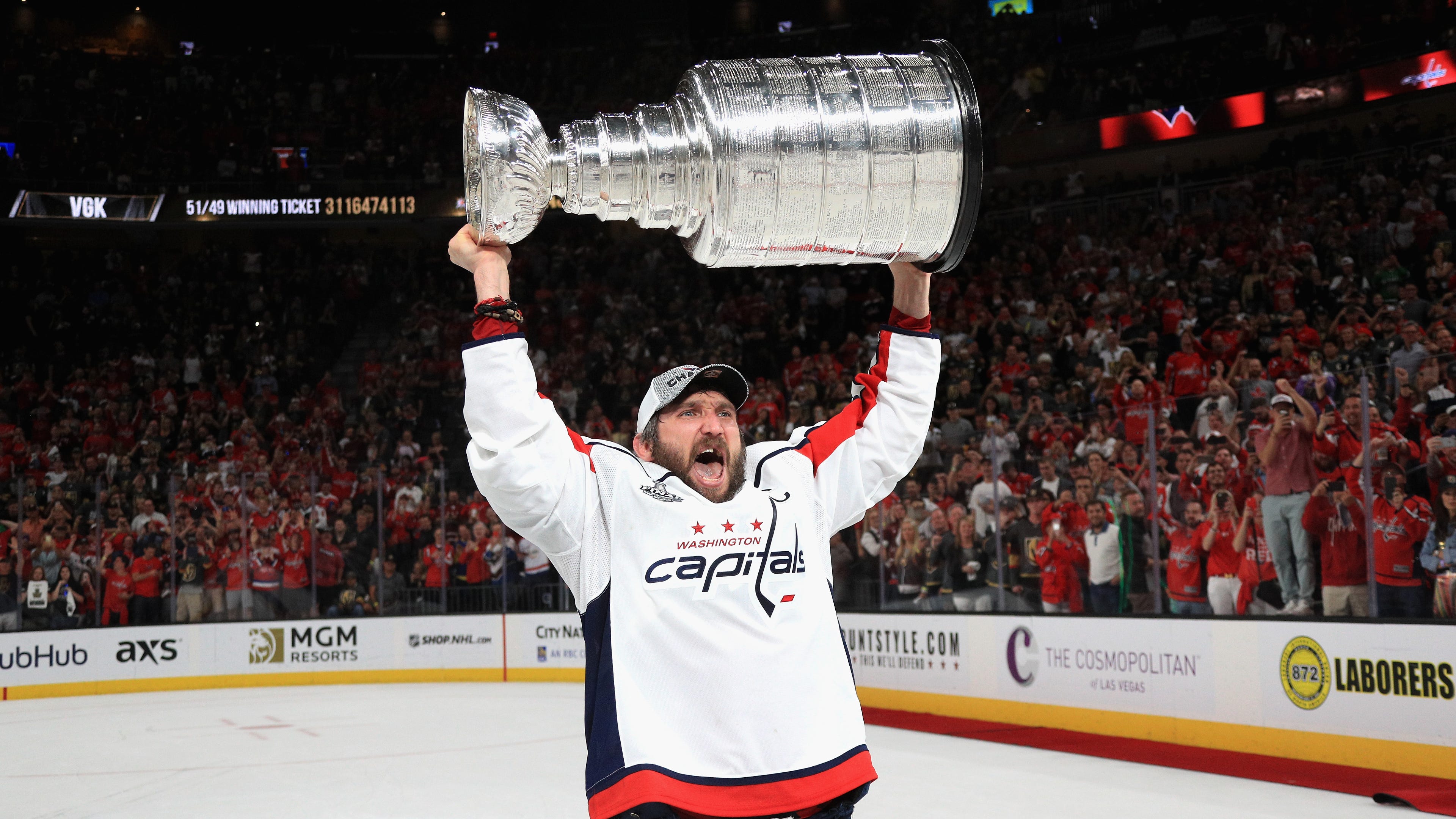 Alex Ovechkin on his future with the Capitals: 'We'll see.'

While teams are playing 26 fewer games than in a typical NHL regular season, Backstrom explained the shrunken schedule's had an almost paradoxical effect. Those 56 games are squeezed into just four months, when in a normal year, they'd be playing 82 games in a seven-month span.

Asked if the season has felt short or long, Backstrom replied, "It's actually seemed like a long season, because it's been a lot of games. As you said, we play almost every other night and it's pretty much 24/7 hockey right now. And when you have an off day, you've just got to rest and kind of get ready for the next day and so on."

"But I mean, it's been fun. Playing games is what you want to do as players and it's always fun competing," he said. "But, to answer your question, it seems long."