Those changes include two new goaltenders, headlined by Darcy Kuemper, who just won a Stanley Cup with the Colorado Avalanche, and his new backup, Charlie Lindgren.

"There's lot of things to like about him," Laviolette said of Kuemper. "He's proven and he's an experienced goaltender. He's big. Played in a lot of situations, just won a Stanley Cup. Brings that experience to the table. Had a great year. He's had a lot of great years. He's been a really solid goaltender with a good track record for quite awhile and so, you bring somebody who's been there and done that, put up good numbers along the way and everybody says great things about him as a person, as a goaltender. And so, [GM] Brian [MacLellan] did a great job of going out and getting a veteran goaltender that's got some experience and some success behind him."

It was somewhat surprising when the Caps ditched both of their goaltenders from last season in the week leading up to free agency, trading Vitek Vanecek to New Jersey and deciding against extending a qualifying offer to Ilya Samsonov.

Laviolette says there wasn't a specific point during the season — or the playoffs — in which moving on from both goalies became a foregone conclusion, but rather it was a cumulative effect that was acknowledged once they made their evaluations after the season.

"No, I think sports teams evaluate from year to year," he said. "We knew for the last couple years that we had two young goaltenders. They were both really in their rookie season together for the most part and then last year was their second season. Both guys did a good job for us. We were able to win games. We were able to qualify for the playoffs. And I think the opportunity comes along when you have the ability to get a guy like Darcy Kuemper in there, with his experience and his success, that it's a move that was made to try and make this team better to push towards the playoffs even more, push towards the Cup, and get into the playoffs and win some rounds."

"And so that's the whole thought process that goes behind that," he added, "that we had a couple good young guys that worked hard, they're developing, but this was a chance to put somebody in there with a little bit more experience and a little bit more success behind his career to this point." 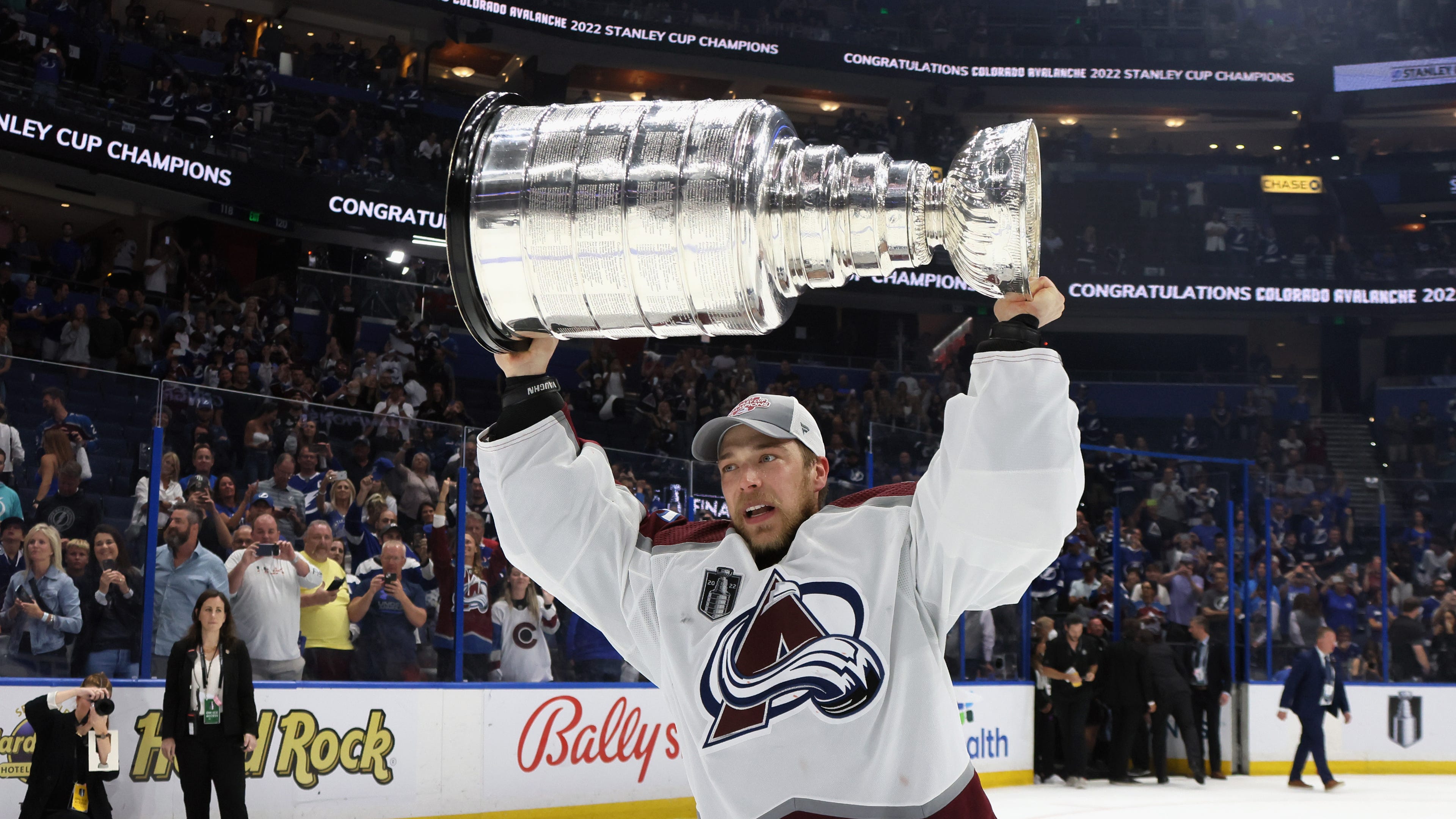