Sponsors are fleeing Capitals star Alex Ovechkin as Russia's invasion of Ukraine nears the end of its first week.

CCM Hockey — one of the preeminent ice hockey equipment brands in the world — told Canadian news outlet TSN it will stop using Ovechkin and other Russian players in its global marketing campaigns.

"Although Mr. Ovechkin is not responsible for the Russian government’s actions," said CCM chief executive Marrouane Nabih, "we took the decision to not use him (or any Russian player) on any global CCM communication at this point."

CCM Hockey chief executive Marrouane Nabih: “Although Mr. Ovechkin is not responsible for the Russian government’s actions, we took the decision to not use him (or any Russian player) on any global CCM communication at this point.” https://t.co/ZF4rctB8Fu

My question is what if a Russian player speaks out against Putin? I understand pulling Ovechkin's stuff right now because of his long-standing ties but is a universal ban on Russians just for being Russian with no exceptions really the way to go? https://t.co/dhqiOKoqjc

U.S. life insurance provider MassMutual has pulled all of its advertisements featuring Ovechkin from television.

Like @ovi8 and @backstrom19, we believe in planning and protecting, on and off the ice. Here’s to our official partnership with the NHL. #LiveMutual @NHLPA 🏒 pic.twitter.com/mOTxpGebLY

Ovechkin, a Moscow native, has faced heavy criticism over the past week for his previous support of Russian president Vladimir Putin, the driving force behind Russia's unprovoked invasion of Ukraine.

Ovechkin campaigned for peace last week, calling the invasion a "sad situation right now for both sides" while admitting it's beyond his control. "Please, no more war," he said.

He's also quite literally campaigned for Putin, leading the charge in Nov. 2017 to help re-elect the Russian president.

"I'm certain that there are many of us that support Vladimir Putin. Let's unite and show everyone a strong and united Russia," Ovechkin wrote in an Instagram post at the time, captioning a photo of himself with Putin. "Today, I want to announce a social movement in the name of PutinTeam. Be a part of this team — to me it's a privilege, it's like the feeling of when you put on the jersey of the Russian team, knowing that the whole country is rooting for you."

Putin went on to win the election, securing another six-year term.

Agents representing NHL players are advising their Russian clients to tread lightly when discussing the issue, noting that the Russian parliament is considering a new law that could make spreading "fake news" about the war punishable by up to 15 years in prison. The all-important caveat is that it would be the Russian government deciding what constitutes fake news, dangerous recourse from a governing body known for weaponizing its own propaganda.

Have connected about Russia's war in Ukraine with a number of NHL player agents who have Russian clients.
Advice they all are giving players is to be careful.
Russian parliament considering new law that could mean up to 15 yrs in prison for spreading “fake news” about the war.

One of those agents, Dan Milstein, called upon the NHL Players' Association and all NHL clubs with Russian players to provide additional security for those players in North America, citing "real threats" that have been made in-person and online.

The NHL responded by saying it "remains concerned about the well-being" of its Russian players, noting they play in the league "on behalf of their NHL Clubs, and not on behalf of Russia."

"We understand they and their families are being placed in an extremely difficult position," the league added.

One such instance of online abuse came from Hall of Fame goaltender Dominik Hasek, who took to Twitter to call Ovechkin an "alibist... chicken sh*t... liar." The Czech also called for the immediate suspension of all Russian NHL players, warning the league, "If the NHL does not do so, it has indirect co-responsibility for the dead in Ukraine."

The NHL suspended all ties with Russian business partners earlier this week in condemning the invasion of Ukraine. Additionally, the International Ice Hockey Federation (IIHF) — the global governing body for international competition — has banned Russia and Belarus from participation in "every age category and in all IIHF competitions until further notice." The IIHF also revoked Russia's right to host the 2023 world juniors championship.

The NHL says it is also discontinuing any consideration of Russia as a location for any future competitions involving the league.

As of publication time, Ovechkin still has a photo of himself standing alongside Putin as the profile photo to his official Instagram account. 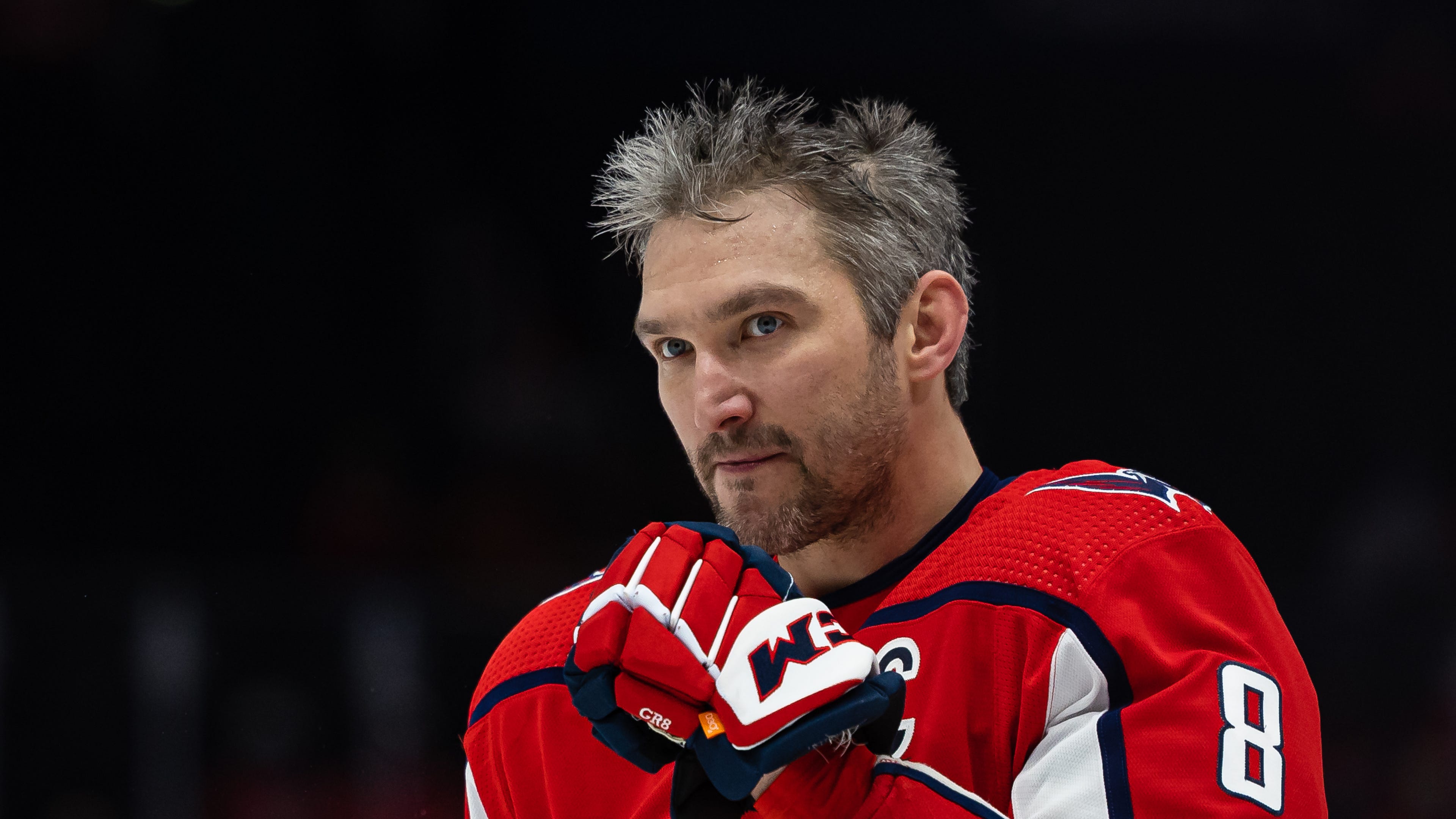 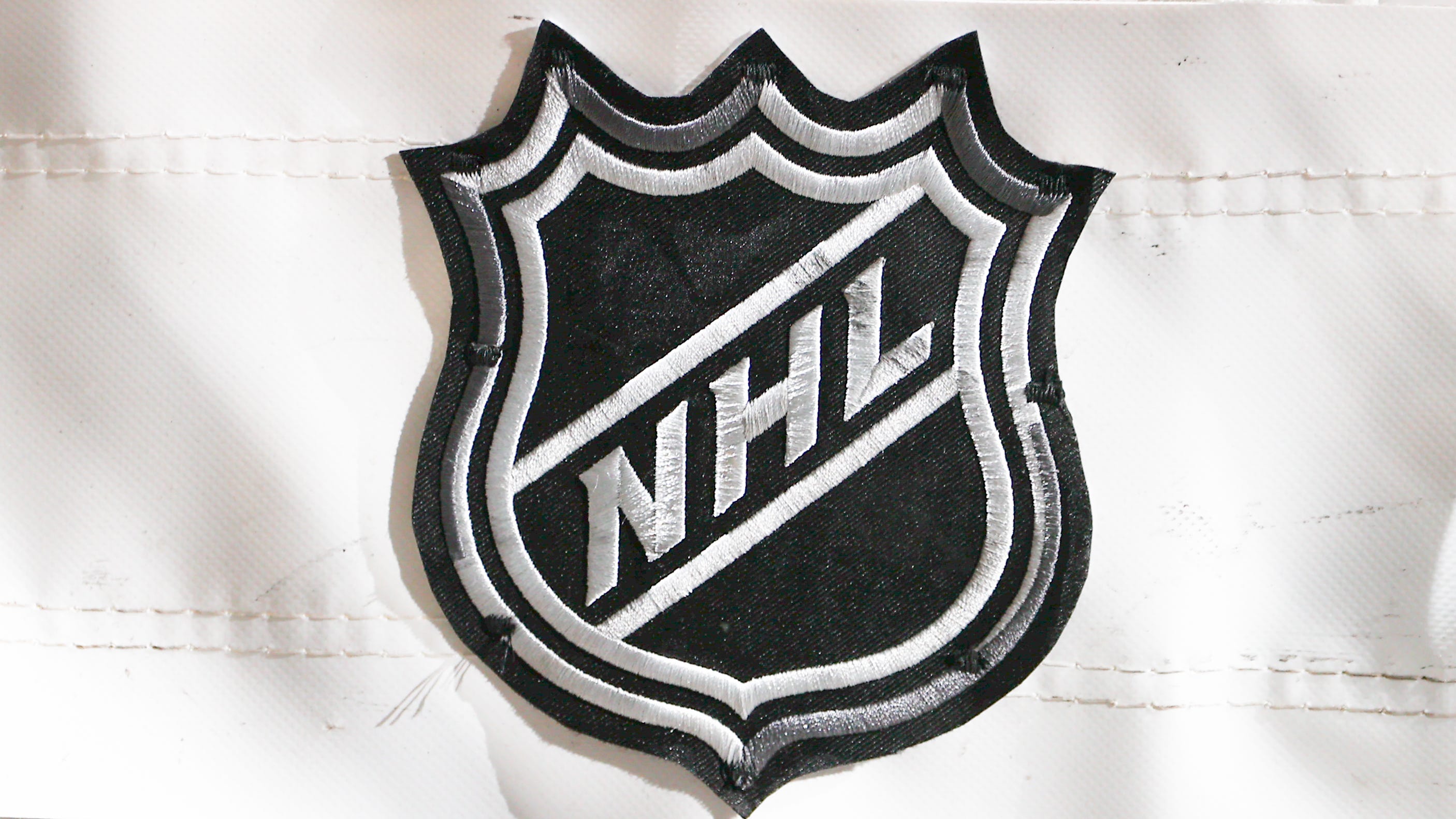 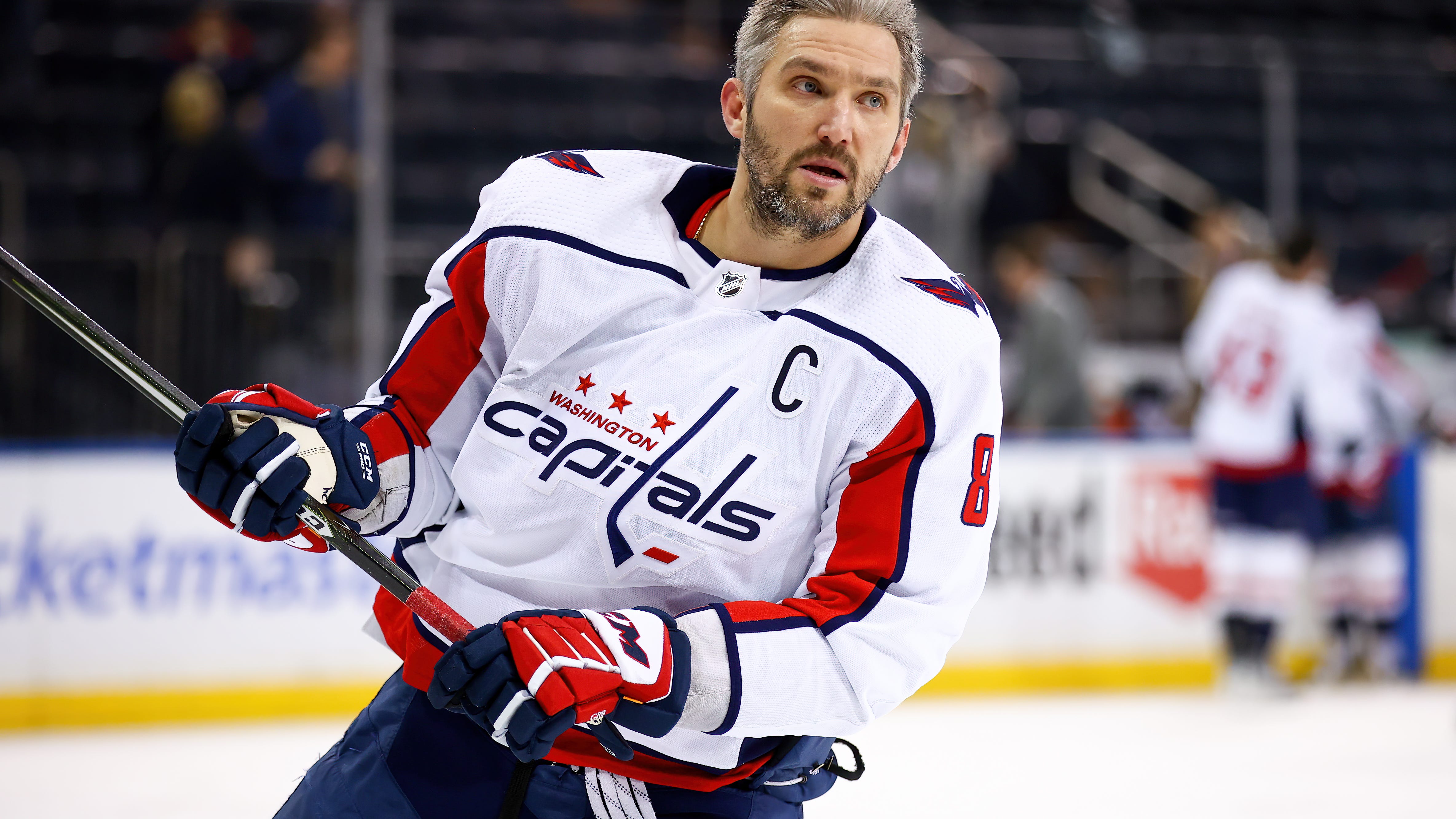