You're an omnipotent god with the power to dethrone kings from your living room! We get it! Please, we beg of thee for mercy.

Look, there are plenty of doubters out there of the Cakes Curse and the power it holds. All I know is that for two games in a row now, gloating tweets from @moneymetalcakes have coincidentally been followed seconds later by game-deciding Panthers rallies. How do you explain that? The man should just stop tweeting.

It happened again in Game 5, despite Cakes self-imposing a one-game Twitter ban (which he had the fortitude to uphold up until the very second it would cost the Caps most dearly).

Just to be clear, announcing to the world you've imposed a Twitter ban on yourself as the Caps leap out to a 3-nothing lead is every bit the pronouncement of arrogance as asking Caps fans for pics of "forlorn and distraught Panthers fans" (with a one-goal lead in the third period).

He's essentially tweeting, 'I would like to commence with the smack talk on Panthers fans now but I'm not allowed to tweet."

Seconds later, Florida notched its first goal of the game. And then minutes later, its second, and then its third. By the time the third period rolled around, Cakes had zapped the Caps of every bit of momentum they'd built up and saddled them with a deadlocked 3-3 game.

In a troubling statement, Cakes Thursday morning explained his in-game reversal on his own ban thusly: "I'm an adult. I have a right to change my mind, if I feel like it." Cakes is clearly either still claiming ignorance of his own power, or worse, he's acting in spite of it.

Even if you are determined to be ignorant of your clearly proven supernatural power, just do Caps fans this one solid and throw your phone in a blender, douse it with lighter fluid and give it a steel-toed boot into a backyard barbecue for Game 6. It's honestly ridiculous at this point.

You've already cost them Games 4 and 5. What more do you want from them — their blood? their souls???

What's so hard about that? 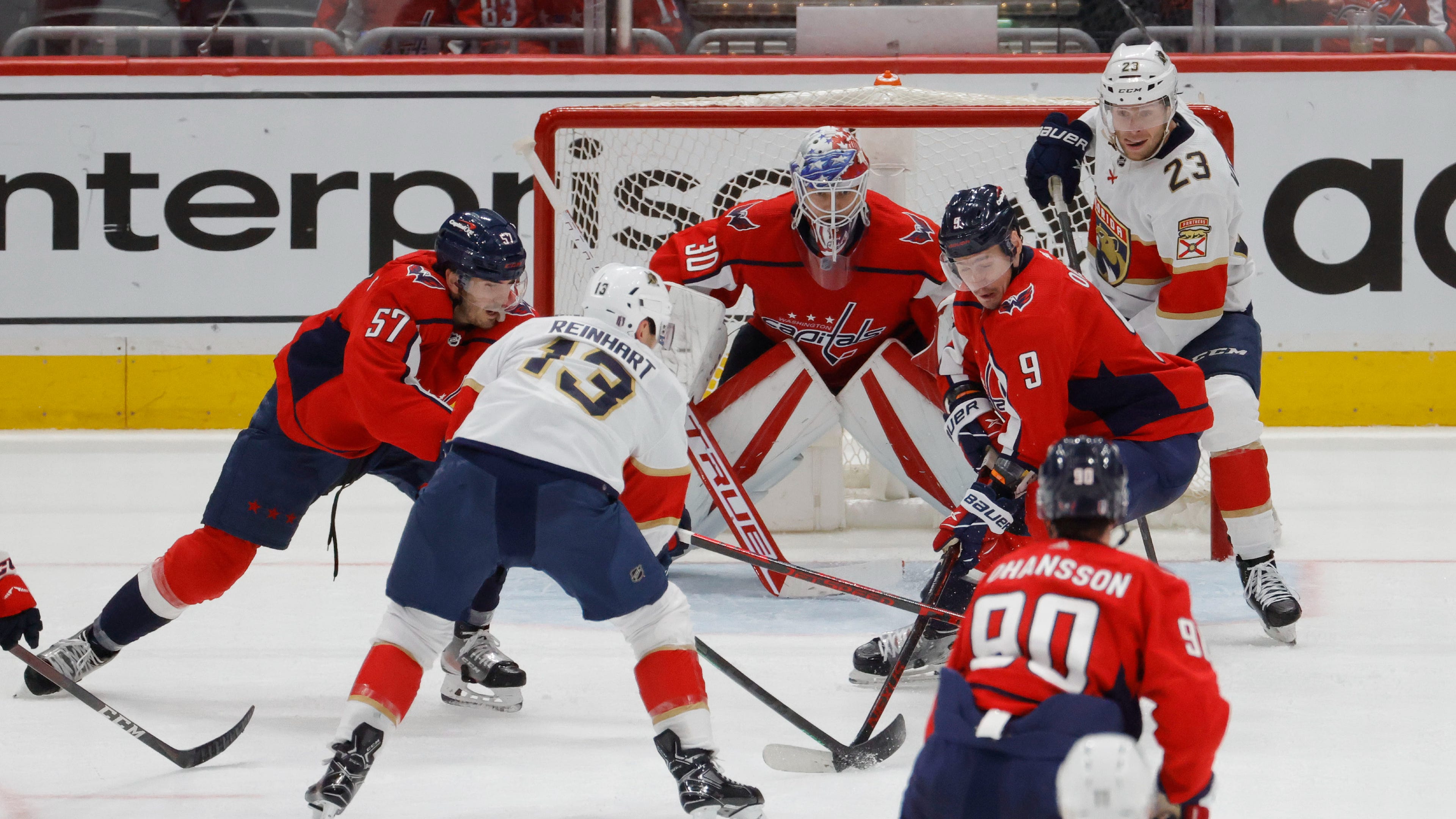