When 43-year-old Zdeno Chara signed with the Washington Capitals in the offseason, it was met with a collective shoulder shrug of dismissal.

But after 14 seasons in Boston, Chara — who turns 44 in March — has exceeded expectations in his first season in Washington, continuing to defy father time as he puts the icing on the cake of his Hall of Fame career.

"I would look at the big fella, Chara," said Caps analyst Craig Laughlin, when asked who on the roster's exceeded his expectations, in his weekly 106.7 The Fan segment presented by American Standard Heating & Air Conditioning. 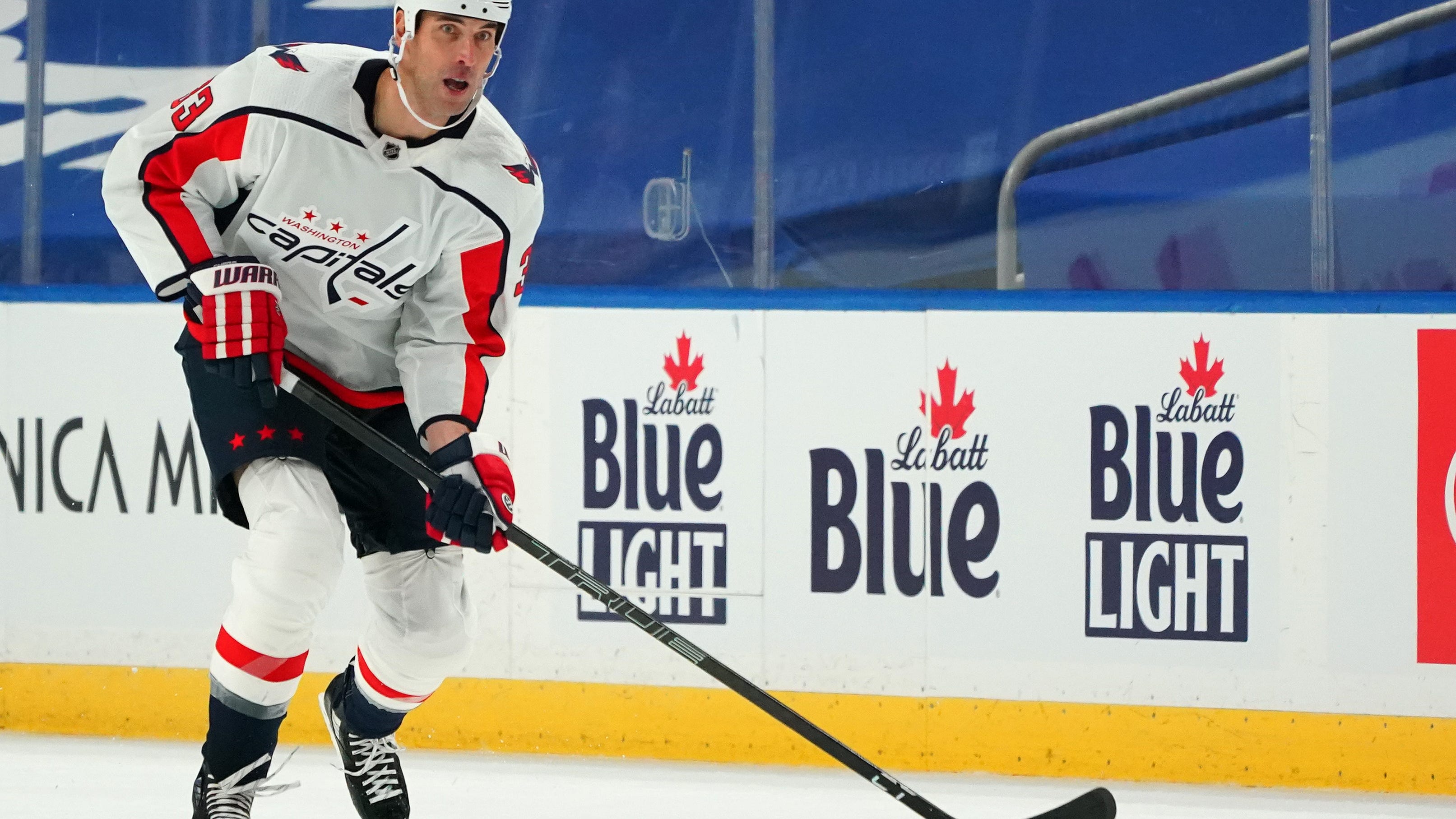 "So to me, what he's given the team has been huge," Laughlin said. "Whether it's the couple of goals, his plus/minus is right up there with [Justin] Schultz as second-best on the team now. So you look at those type of statistics, he has had to step up. You know everyone said well, we're gonna play him less than 20. Well, he's over 20 already on average."

Chara is a plus-six with four points (on two goals and two assists) after 11 games, and he's averaging 20:30 in time on ice per game.

"He's just got that winning attitude. He's got the pedigree. And it doesn't matter what age you are," Laughlin said. "He's a big, strong defenseman still. So to me, that is a surprise because he's now delivering offense. You know maybe last year he didn't have a lot of offense in Boston. This year the system seems to fit him. He's been a real bright spot." 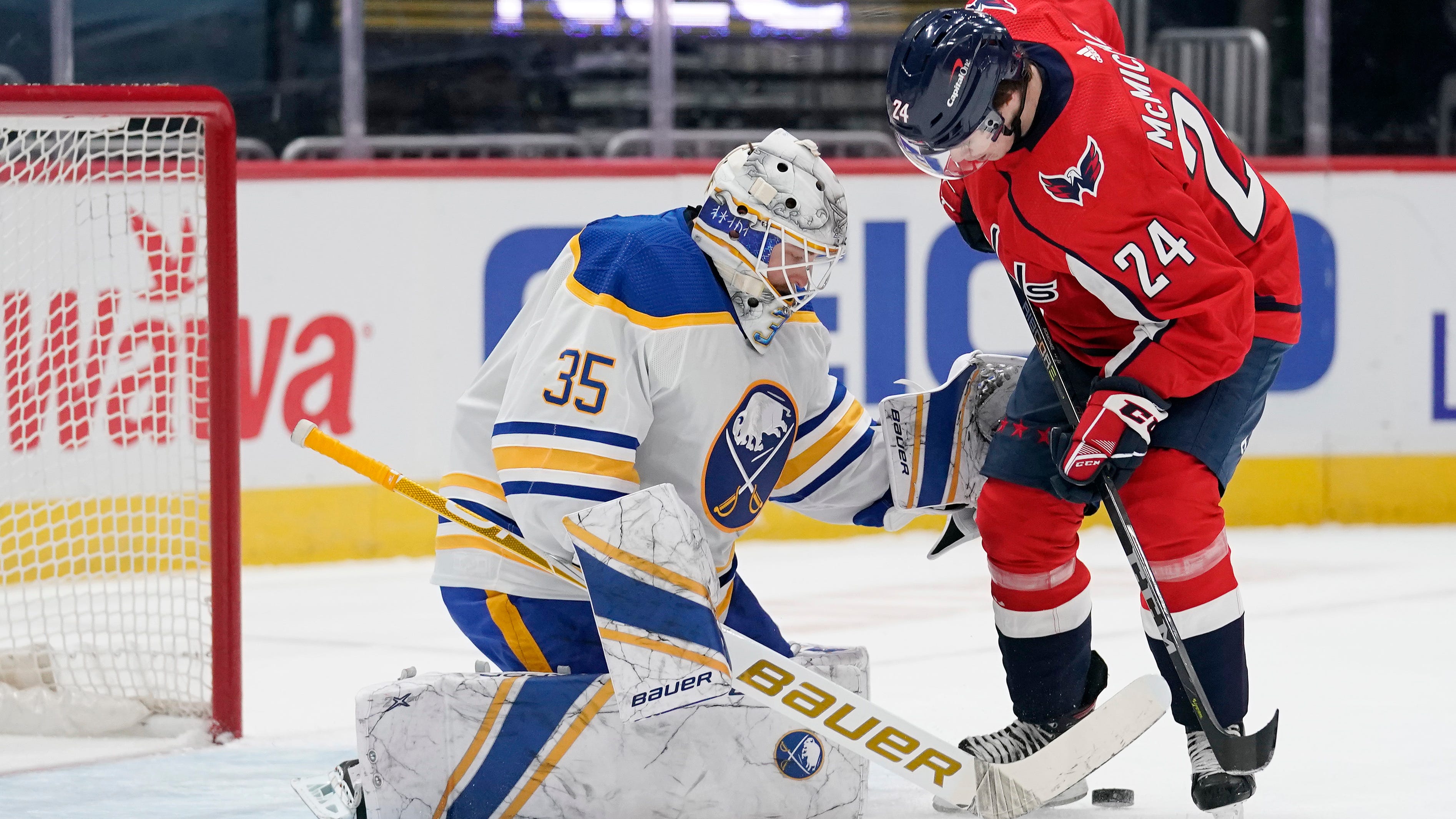 How the pandemic has shifted Connor McMichael's NHL trajectory