Chandler Parsons has announced his retirement from the NBA on Tuesday at age 33. Parsons played nearly ten years in the league, being drafted by the Houston Rockets in the second round of the 2011 NBA Draft and later went on to play for the Mavericks, Grizzlies and Hawks. 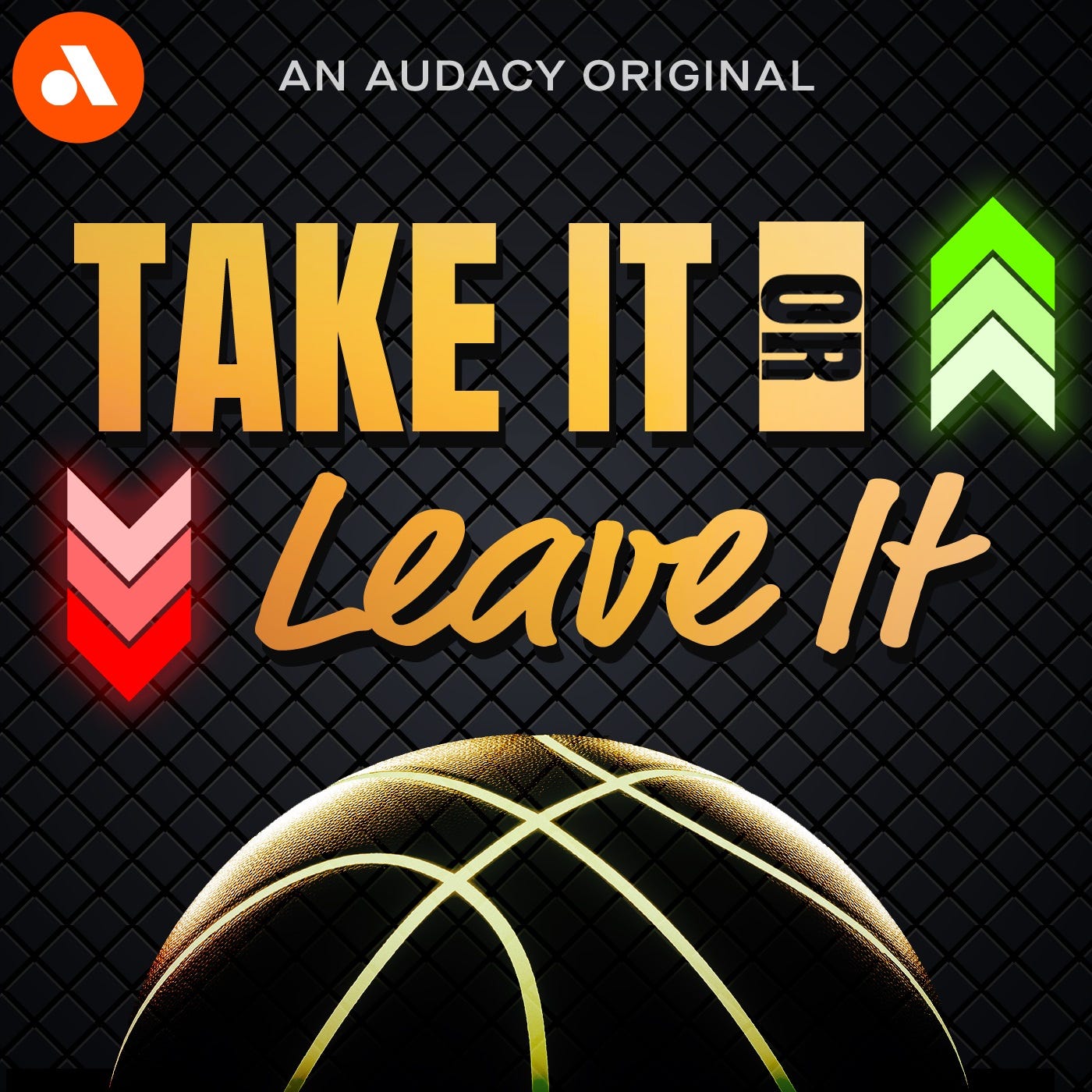 Parsons' retirement comes just two years after a serious car accident where he collided with an alleged drunk driver in Atlanta, wrecking Parsons' 2017 Rolls Royce back in 2020. According to his lawyers, Parsons' suffered severe and permanent injuries including a traumatic brain injury, disc herniation and a torn labrum.

The 33-year-old small forward penned a heartfelt message on Instagram thanking everyone who helped him reach his dreams of becoming an NBA player.

“Man, I don't even know where to begin... It's been a crazy last couple years and has put a lot of things in perspective,” Parsons wrote. “I've had so many ups and downs and thankful for every single one of them. My entire life all I wanted to be was an NBA player. I didn't even realize, or think what came with that, I just wanted to compete and play basketball at the highest level. I can proudly say, I did THAT!”

According to TMZ, Parsons was actually training to make a return to the court last November.

Parsons may be remembered most for the contract he signed with Memphis during free agency. The deal was four years for $94 million. Fans and media members have called this one of the worst free-agent signings in NBA history considering the production he had while with the franchise.