The list of great basketball players from Washington starts with Elgin Baylor. There can be disputes over who's second between Austin Carr, Dave Bing, Kevin Durant and Adrian Dantley, but nobody dares to say Baylor isn't No. 1.

"Elgin was a beast," said former NewsChannel 8 sportscaster Glenn Harris. "All those guys were beasts, too, but they weren't Baylor. He was a total beast."

The District native died of natural causes on Monday at age 86. Most of his adult life took him away from Washington where he dominated local playgrounds. Oh, some New York players would come to Washington to challenge Baylor, but they usually left poorer for trying.

Washington is a playground basketball town and Baylor was king.

"The Rabbit" was a 10-time All-NBA selection with the Minneapolis/Los Angeles Lakers. The first overall pick in the 1958 NBA Draft. The first to score 70 points while dropping 71 in 1960 against New York. He still holds the record for most points in an NBA Finals game with 61 — along with 22 rebounds — at the Boston Garden in 1962. 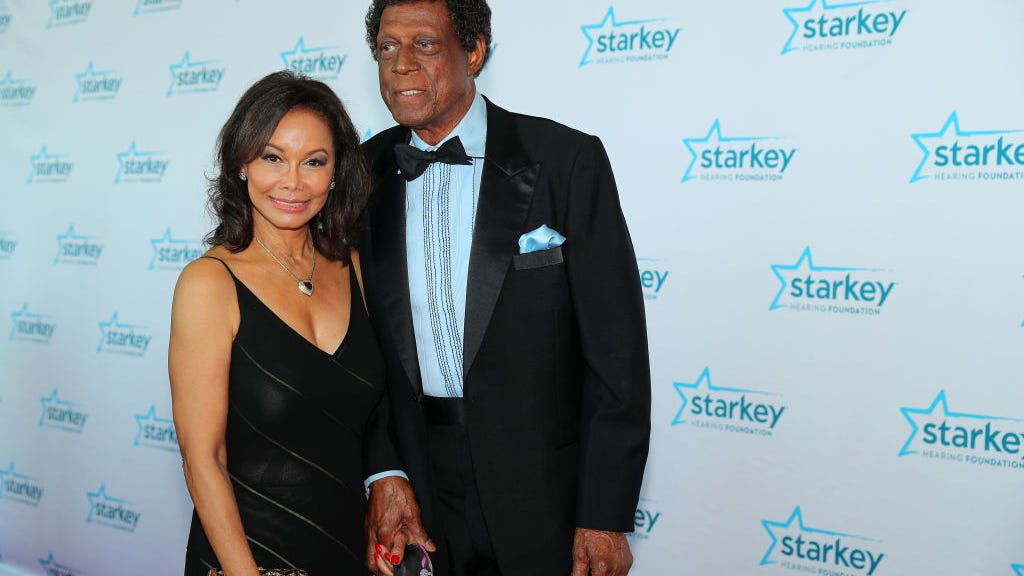 But the amazing part was Baylor nearly didn't play college or pro ball after dropping out of high school. Baylor was a three-time All-City player, the first two at Phelps Vocational High School in 1951-52. He left school to work for a year, then returned in 1954 to play at Spingarn High. He averaged 36.1 points in Interhigh games to become the first Black player to earn All-Met. In a revenge game against Phelps, Baylor scored a record 63 points.

Amazingly, that was the last locals would see of Baylor, who over the years would slip quietly into town to visit family but never received fanfare by his faithful fans. Baylor spent one season at Idaho before its coach left, then went to Seattle, where he averaged 32.5 points per game in leading Seattle to the 1958 NCAA Championship final before losing to Kentucky.

After refusing to be taken in the 1957 draft to remain in Seattle, Baylor skipped his senior year after being chosen first overall in 1958. He was an 11-time All-Star from 1958-71 before retiring with knee problems. He was NBA Rookie of the Year and averaged 27.4 points and 13.5 rebounds over his career.

Yet, Baylor never won a championship despite eight NBA Finals appearances. He lost three seven-game series to Boston. Still, the Lakers gave Baylor a 1972 championship ring after retiring during the season.

It's hard to imagine another player replacing Baylor as Washington's best player. Durant is the only current person capable of being mentioned, but given careers more than a generation apart, it has turned into an apples and oranges ranking.

Baylor was a beast and no one can tame his legacy.