It sure seems like the Juan Soto speculation is just that: speculation.

ESPN’s Buster Olney made waves when he floated the idea of the Washington Nationals trading the megastar earlier this month -- something rival execs said they could see happening. The Nationals have struggled since winning the 2019 World Series, but even as they retool, Soto is a rare talent who one would think that Washington would be intent on signing long-term.

Soto’s agent, Scott Boras, shot down the idea of the Nationals trading Soto, who is only 23 and will be under team control through the 2024 season. Boras told that to the Audacy MLB insider Jon Heyman, who said on the “Big Time Baseball” podcast that he too thinks Soto getting traded seems unlikely.

“I’ve been told by the agent, Scott Boras, that Juan Soto is not getting traded," Heyman said. "Of course, ultimately it’s really not his decision, but I tend to think that’s a longshot. I’ve seen people speculate on that, I really don’t see that happening. You can call me or tweet me if I'm wrong in a couple, three months from now, but I’m doubtful on that one, for sure.”

Because Soto is a Boras client, there is a good chance he will hold off on signing an extension and instead go to market between the 2024 and 2025 campaigns. That’s still a few years down the road though, and the idea of the Nationals trading Soto multiple years ahead of free agency feels far-fetched. 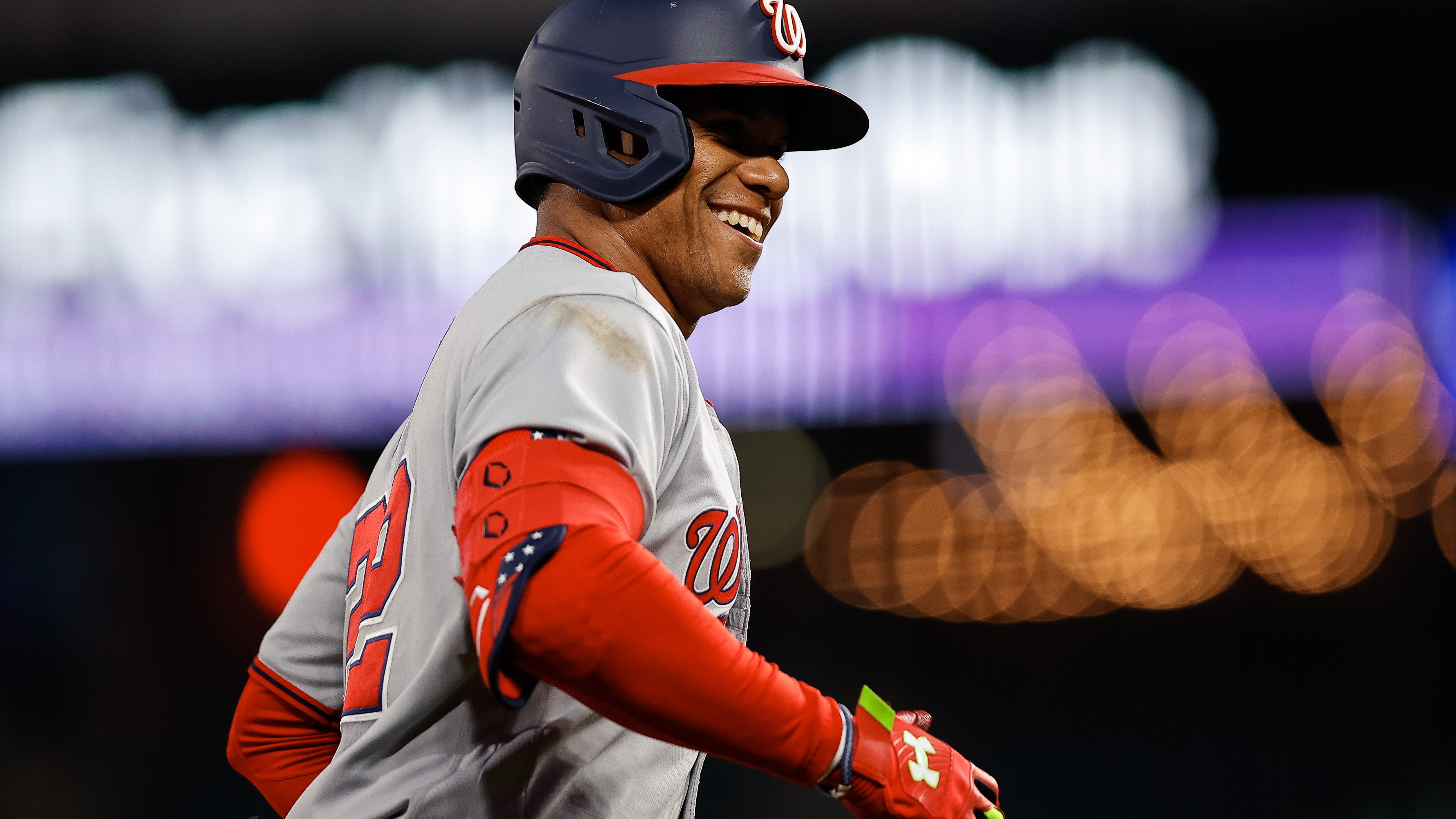