Kyrie Irving scored a season-high 30 points on Wednesday night, and by Thursday afternoon, his wallet was $25,000 lighter.

The Nets star point guard was fined by the NBA for directing obscene language towards a fan when Brooklyn visited the Cavaliers on Monday night. Irving was seen on video responding to a heckling fan, saying, “Got y’all a championship and motherf****rs still ungrateful.”

The response was in reference to Irving’s pivotal role on the Cavaliers team, led by LeBron James, that erased a 3-1 series deficit in the NBA Finals to defeat the 73-9 Warriors in seven games. 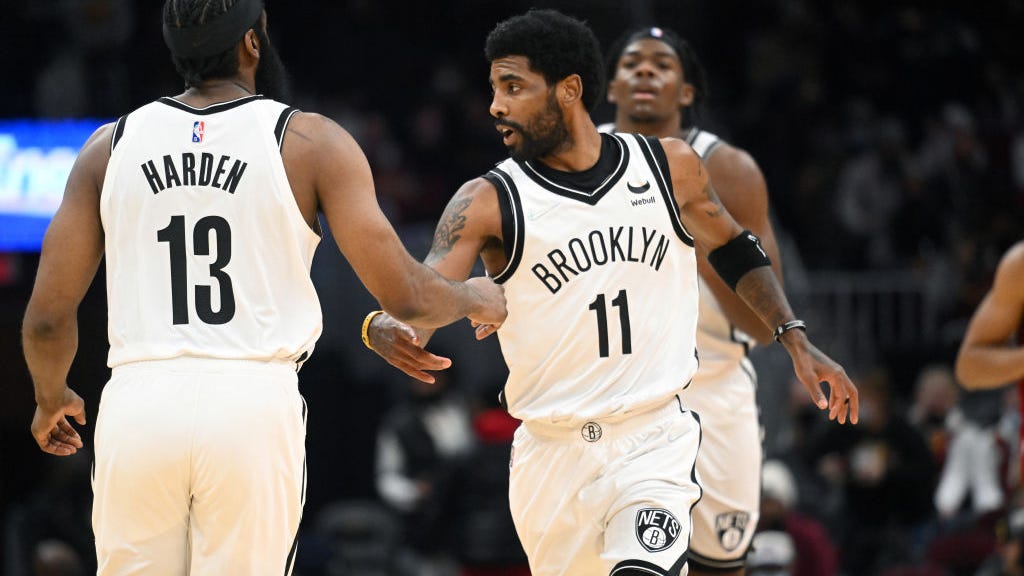 The NBA has been dishing out numerous fines for obscene language this season, including a fine to Knicks forward Julius Randle for saying that his thumbs-down gesture towards MSG fans was to “shut the f**k up” after they had previously been booing the team. Kevin Durant was also fined by the league for using obscene language during a postgame press conference when discussing the team’s extensive travel, and how it wasn’t an excuse for poor play.