Maryland men's head basketball coach Mark Turgeon is stepping down from his position after more than 10 years on the job.

The school announced it had mutually agreed to part ways with Turgeon on Friday, saying that assistant coach Danny Manning will take over as interim head coach for the remainder of the season. Maryland, which was ranked No. 21 at the start of the season, is 5-3 with losses to George Mason, Louisville and Virginia Tech. 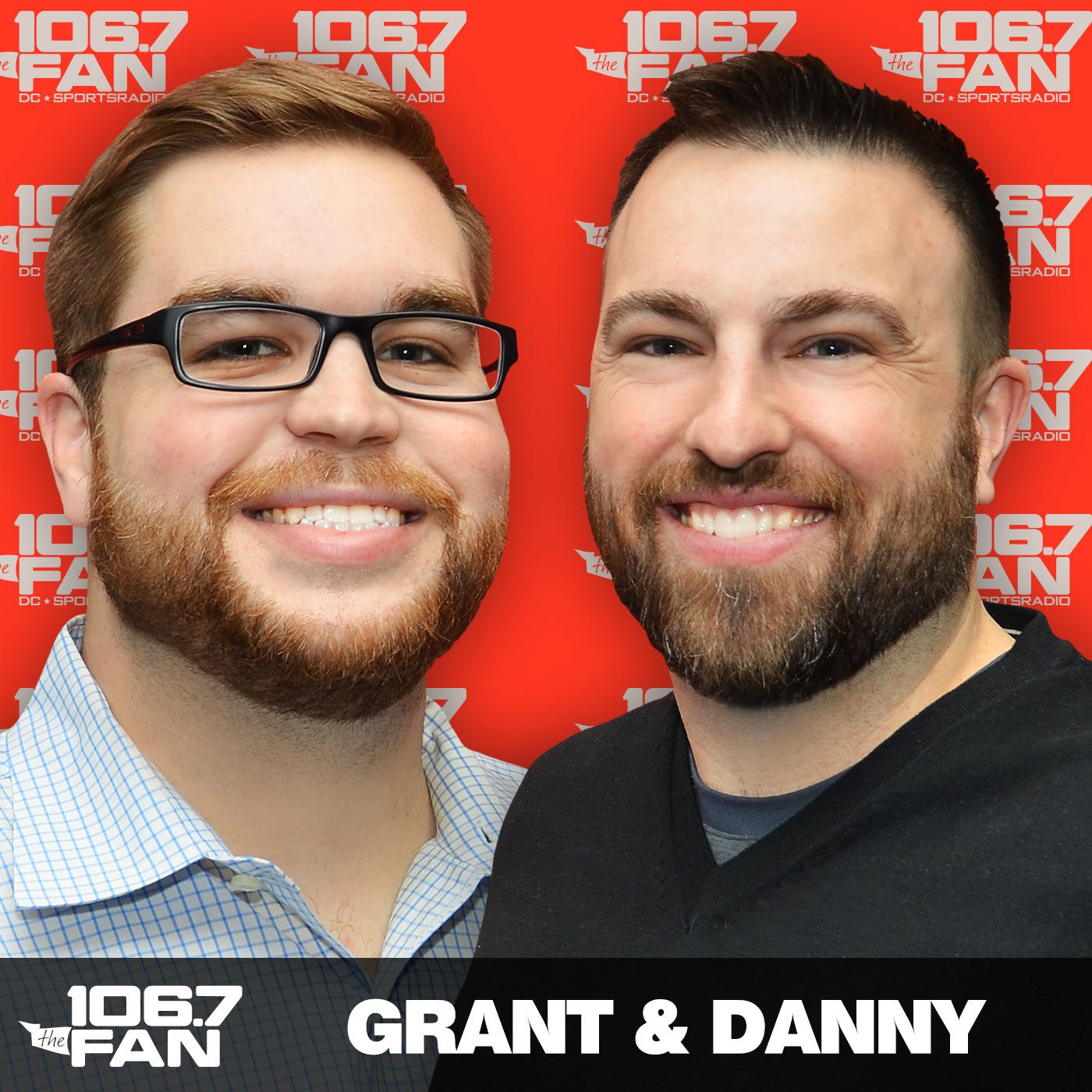 "After a series of conversations with Coach Turgeon, we agreed that a coaching change was the best move for Coach Turgeon and for the Maryland Men's Basketball program," said Maryland athletic director Damon Evan in a press release announcing the decision. "He has dedicated over a decade of his life to the University of Maryland, and has coached with distinction and honor. He leaves College Park as the 2020 Big Ten Conference champion and with more than 225 victories. He's a great coach and a great person, and I wish Mark, his wife Ann and his entire family all the best in the next chapter of their lives."

"After several in depth conversations with Damon, I have decided that the best thing for Maryland Basketball, myself and my family is to step down, effective immediately, as the head coach of Maryland Basketball," Turgeon said. "I have always preached that Maryland Basketball is bigger than any one individual. My departure will enable a new voice to guide the team moving forward."

"Maryland Basketball has been my passion and focus for the last 10 seasons, and I am extremely proud of what we have accomplished," he said. "It is through the combined effort and commitment from our coaches and players, both past and present, that we have sustained consistent success in a sport that is ultra-competitive. I am extremely grateful to have worked with each and every one of you. It has truly been an honor to be the men's basketball coach at the University of Maryland."

In total, Turgeon led the Terps to five NCAA Tournament appearances during his time at College Park, although, as regular season champions of the Big 10 in 2019-20, they likely would have made the tournament a sixth time had the tournament not been cancelled at the start of to the Covid-19 pandemic im March 2020.

Turgeon had just signed a three-year contract extension with Maryland in April 2021.

Maryland says it will begin a search for Turgeon's full-time replacement at the conclusion of its current season. 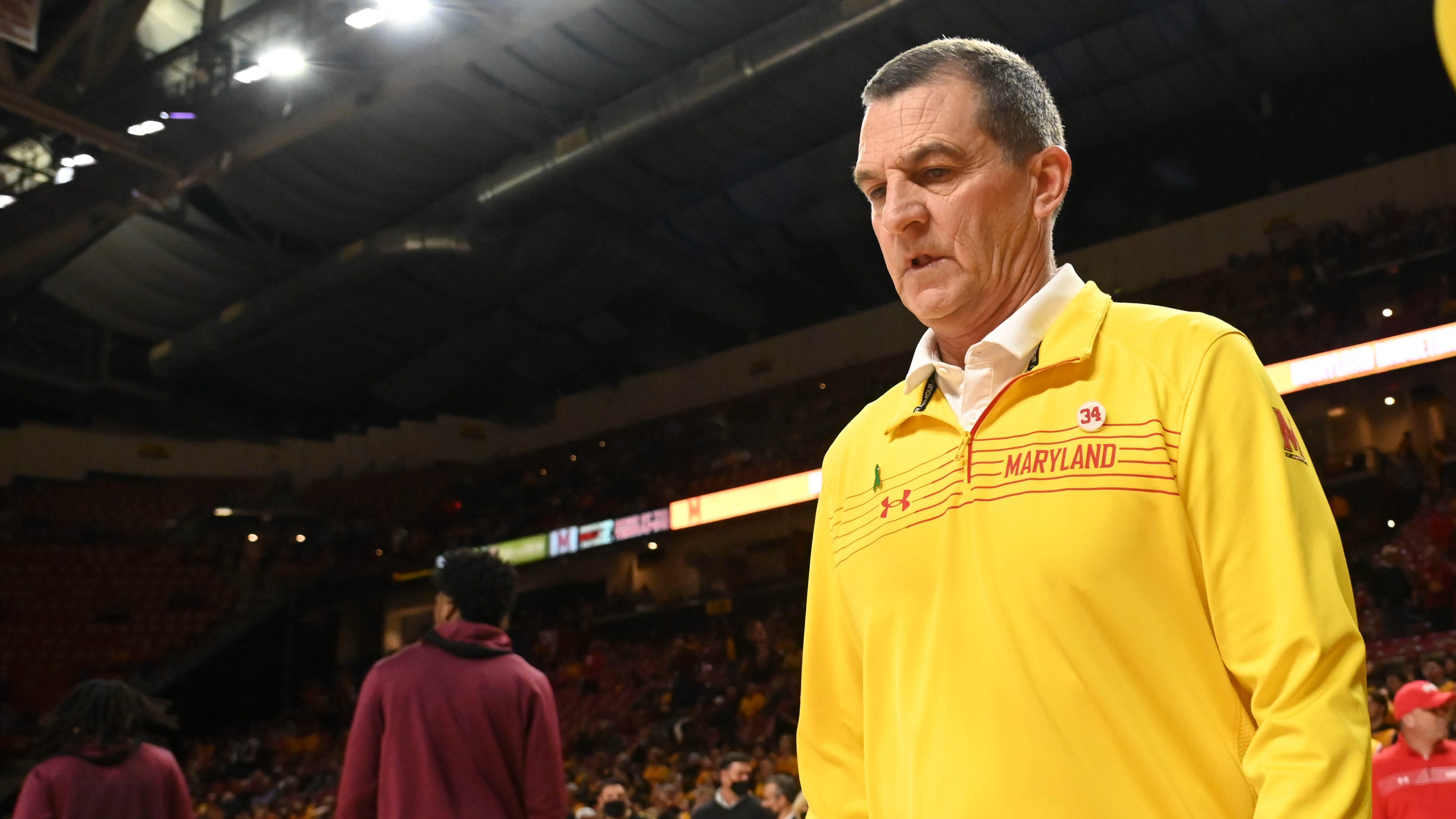