The Washington Nationals rekindled an old flame of sorts this week, selecting Cal second baseman Darren Baker in the 10th round of the MLB Draft.

If that name rings a bell, it should. Darren Baker is the son of Dusty Baker, who managed the Nationals from 2016 to 2017 and currently manages the Houston Astros.

The Nationals drafting the son of a skipper they've dismissed isn't nearly as awkward as it seems. They've had eyes for Darren Baker for some time, even while Dusty was still in Washington. They've drafted Darren Baker before, selecting him out of high school in the 27th round in 2017.

"Obviously, you got bloodlines there, but he's a really good player," said Mark Baca, Nationals assistant director of scouting. "[He's] intelligent; you watch him play on the field. So that's a big trait. He [has] tools, is very versatile. We really liked the player. Everything about the way his clock works. Great instincts." 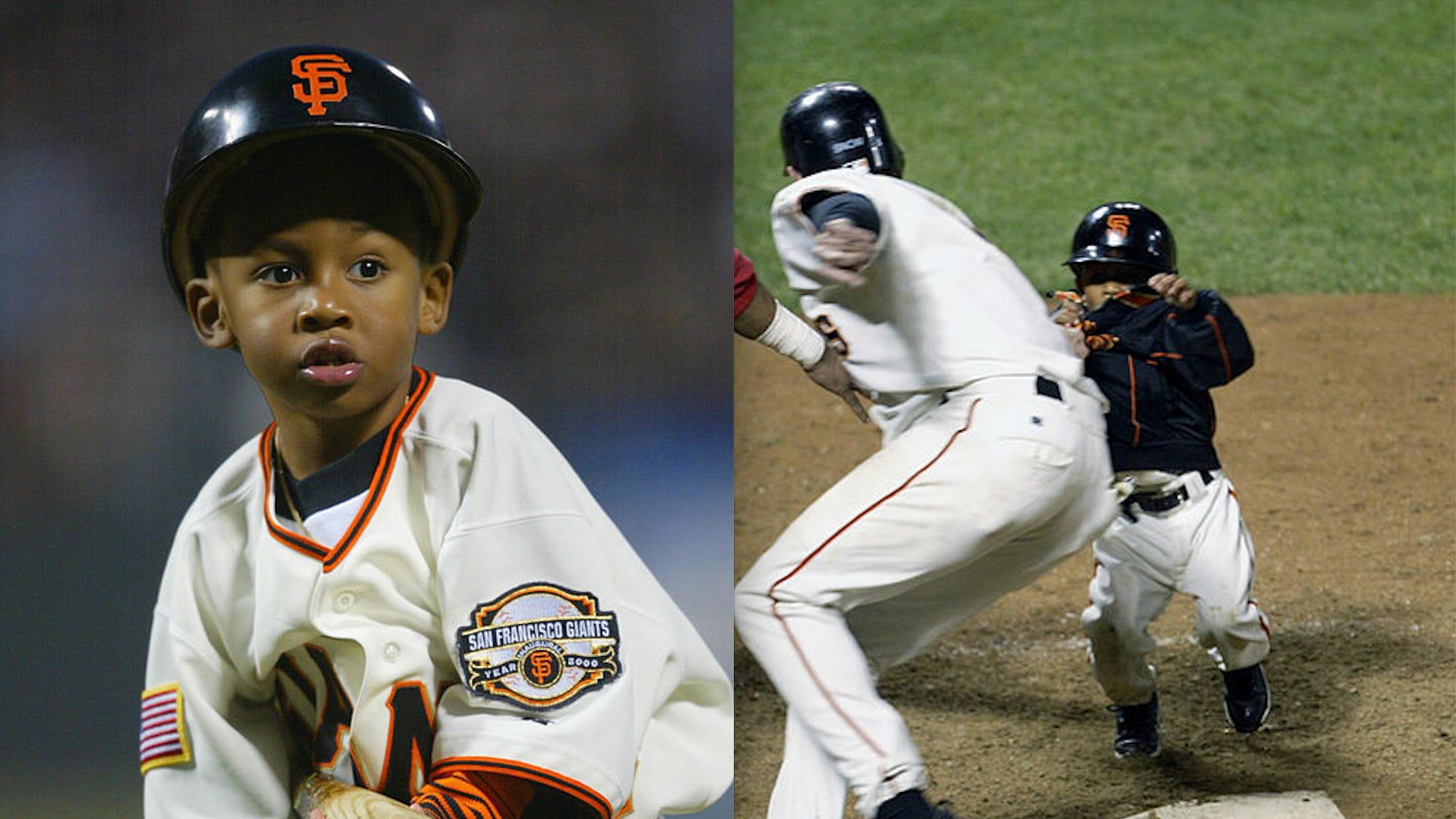