One of the more infamous moments from Jonathan Papelbon's career came in 2015 as a member of the Washington Nationals, when he and Bryce Harper got into a fight in the dugout during a game late in the season.

As Bryce Harper jogged back to the dugout after not running out a pop fly, the two exchanged some words before going at it, with Papelbon grabbing Harper around the neck and choking him.

The two are friendly and on good terms now, but Papelbon — who is on the Baseball Hall of Fame ballot this year despite not being officially retired from the game — recalled the incident on WEEI’s “Live BP Show” (17:00 mark above) with Rob Bradford.

"It was just a deal where I threw at [Manny] Machado. [Harper] went to the media without talking to me and he said I was stupid because now he's going to get drilled," Papelbon said. "… I met him in the locker: 'I'm protecting you! The starter didn't do it. I'm protecting you.' Anyway... and I said that. I said, 'I don't care what you do when everybody else is, but when I’m out there, this stuff about halfway going to first and blah, blah blah, it ain't happening.'

"So, 'Do what you wanna do with everybody else. Here's where we stand. There's the line.'

Matt Williams, Washington's manager at the time, famously put Papelbon back in the game after the choking incident, explaining his rationale at the time by saying, "Because he's our closer." The Nationals had already been eliminated from playoff contention.

While the two have managed to put the incident behind them, Papelbon said it did not happen right away.

"The whole clubhouse was in there breaking bread afterwards. He was nowhere to be seen," he recalled. "I think he was still kinda pissed off."

Harper was not the only teammate Papelbon has gotten into it with, either. He added that he and former Red Sox teammate Jason Varitek used to scuffle, although it sounded a lot more like messing around than any real animosity.

"I've fought my brothers," he said. "Jason Varitek used to whip my ass in the training room every day. I'd walk by him cocky, and he'd say something smart and put me in a headlock to where I'd be like, 'I gotta play tonight, please let go.'" 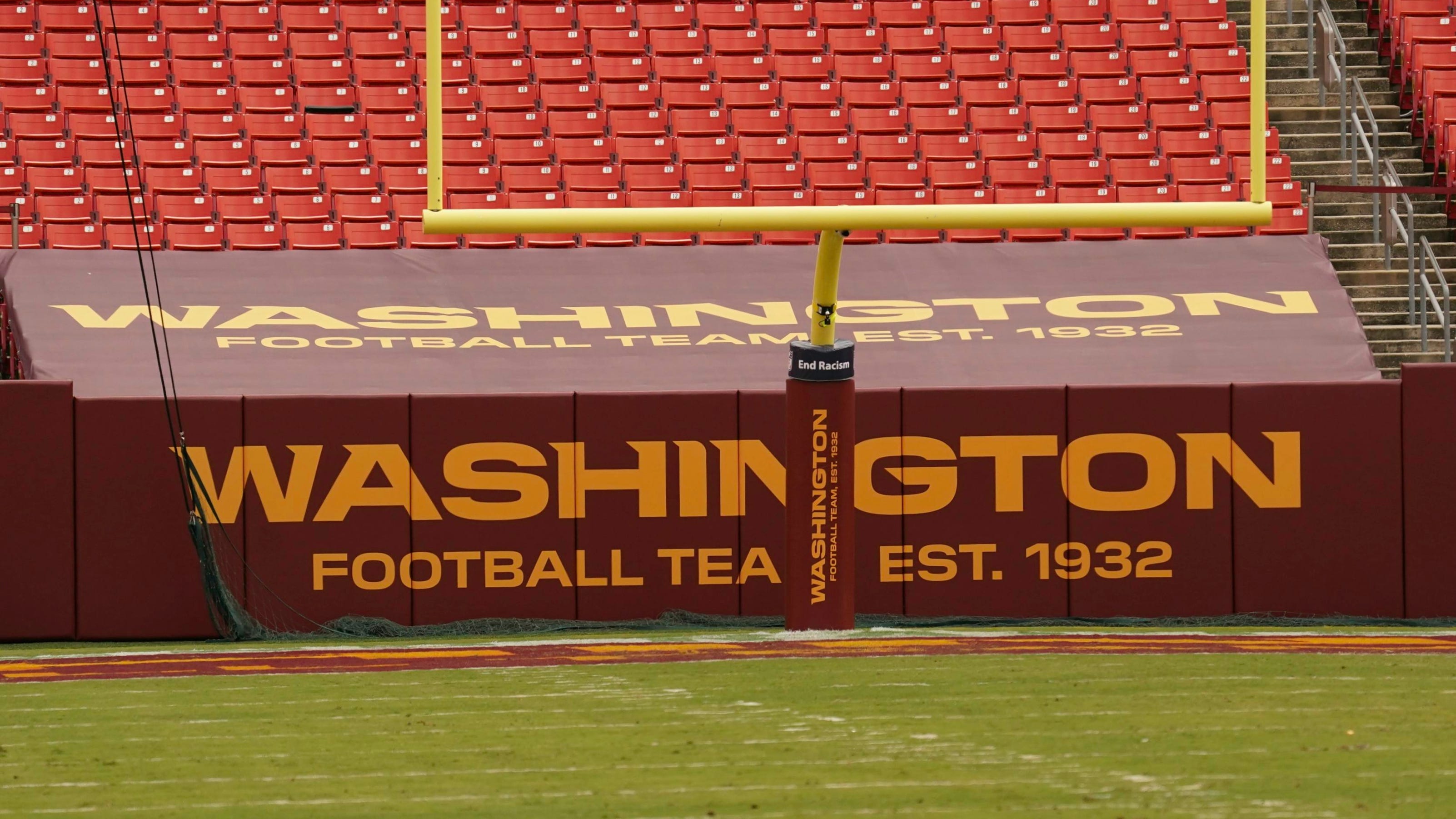