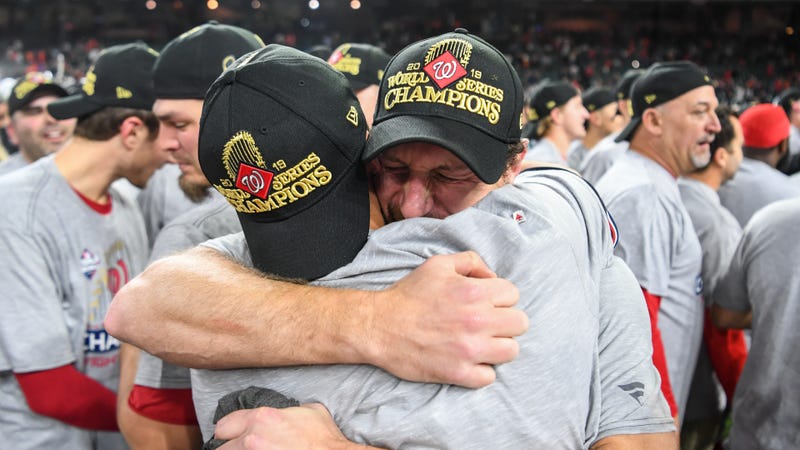 This one's gonna sting for awhile.

For seven years, Nationals fans were treated to the gift of watching Max Scherzer carve out a Hall of Fame career in Washington.

Though they've seen it happen around the league for years, for Nationals fans, this is their first time witnessing a massive sell-off like the one orchestrated Thursday, when Washington dealt Scherzer, Trea Turner, Daniel Hudson, Kyle Schwarber (and Brad Hand), all at a blinding pace within a matter of hours.

It's not so easy to let go, it turns out, especially to so many all at once. We all strive to appreciate the good times while we have them — remember the chocolate syrup? — so we can be thankful we did when they're gone. Though that's often easier said than done.

And that's about where thousands of Nationals fans find themselves at this very moment, remembering the good times they had as they try to imagine how they'll ever possibly move on. Hoping — somehow — to move towards acceptance rather than longing.

Those good times... man, they were the best. 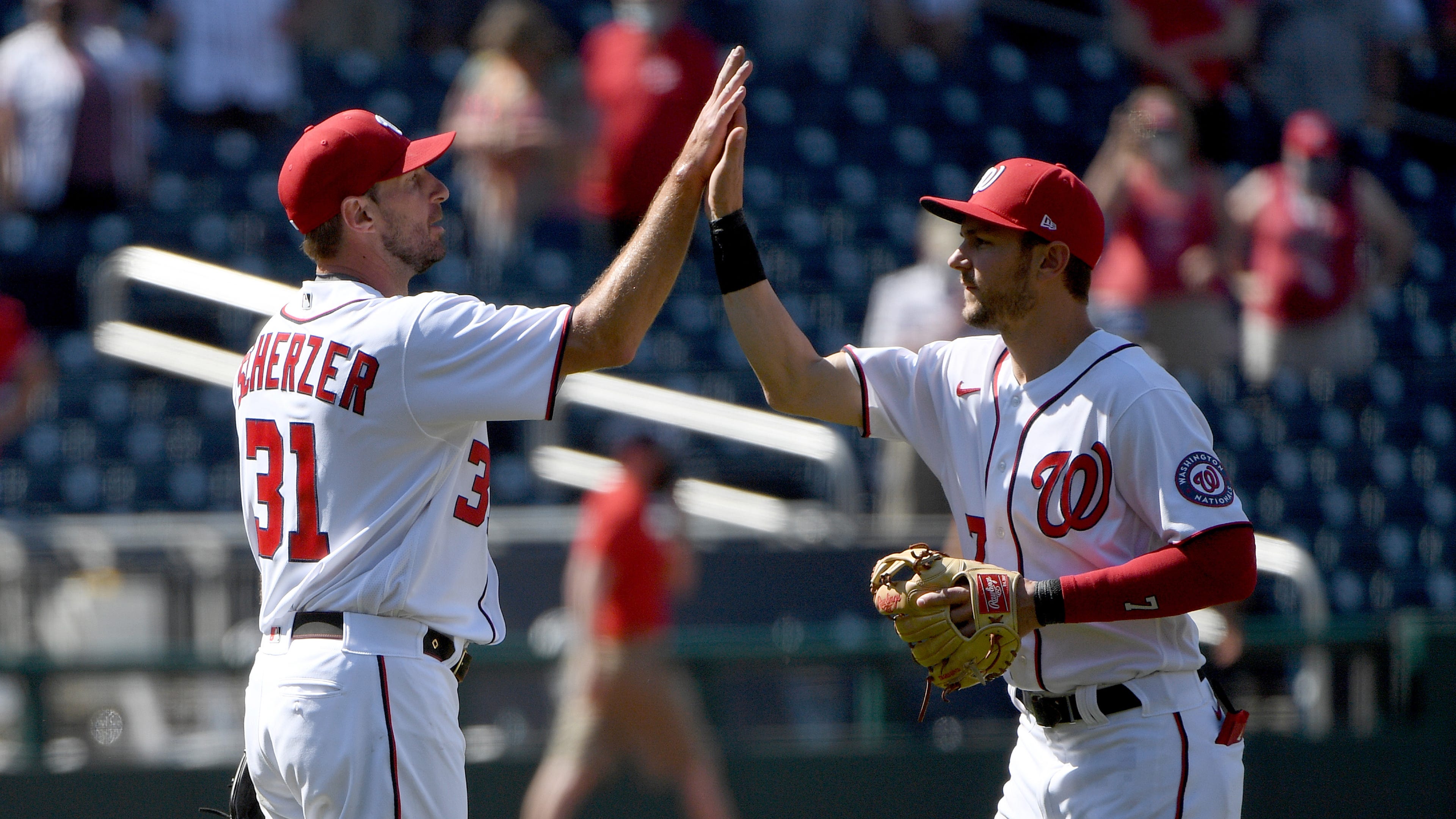 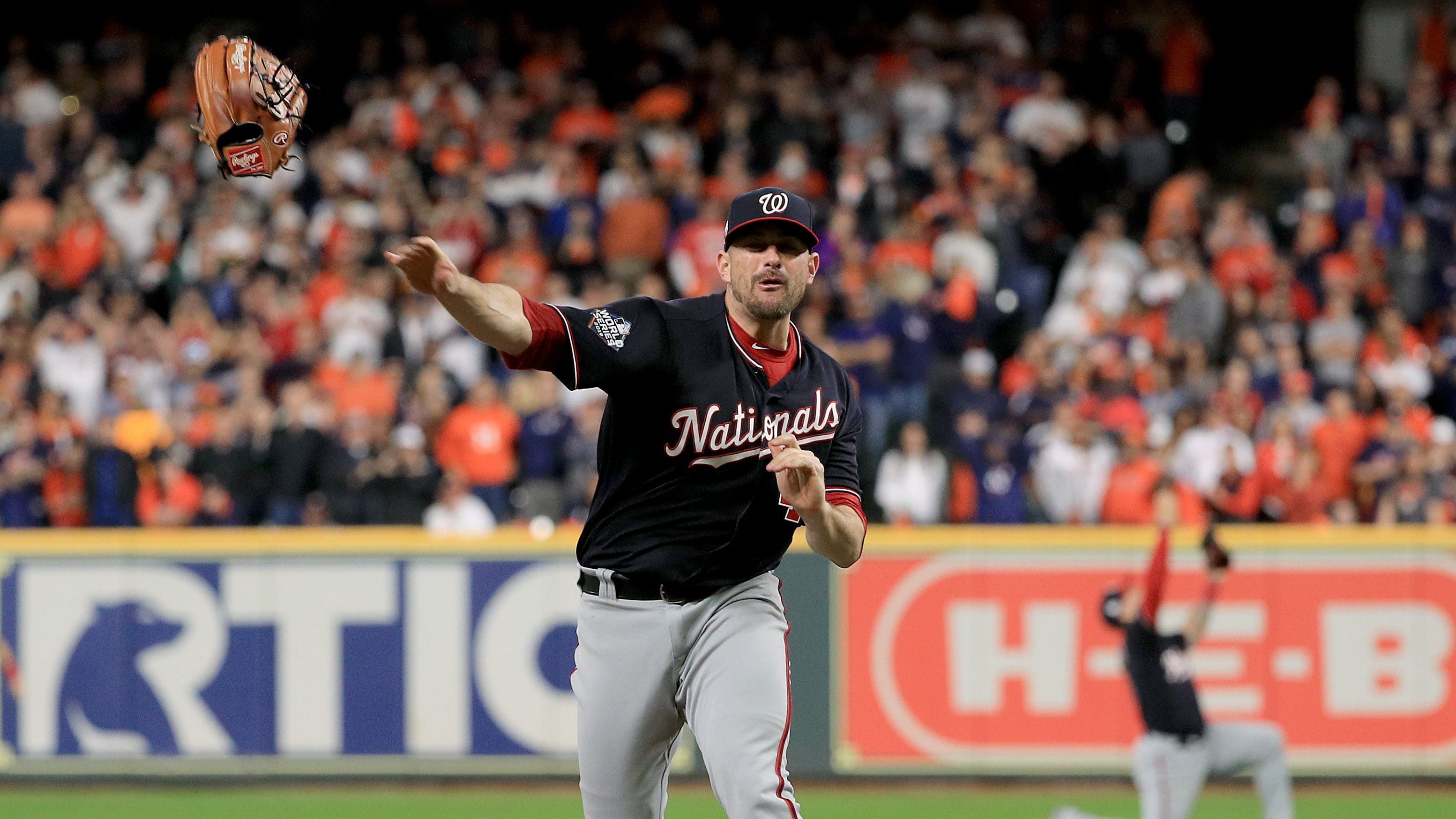 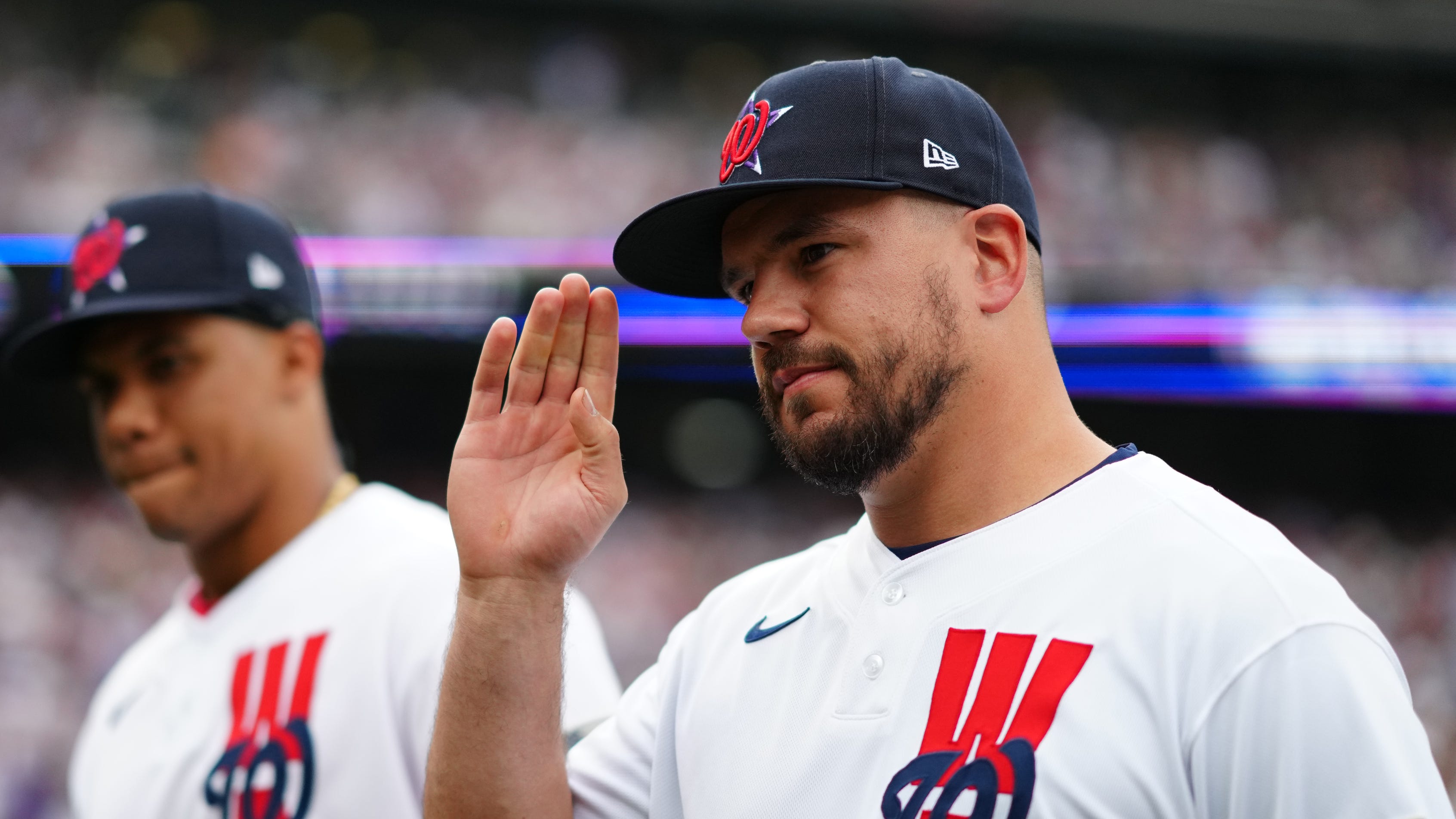 Schwarber shipping up to Boston 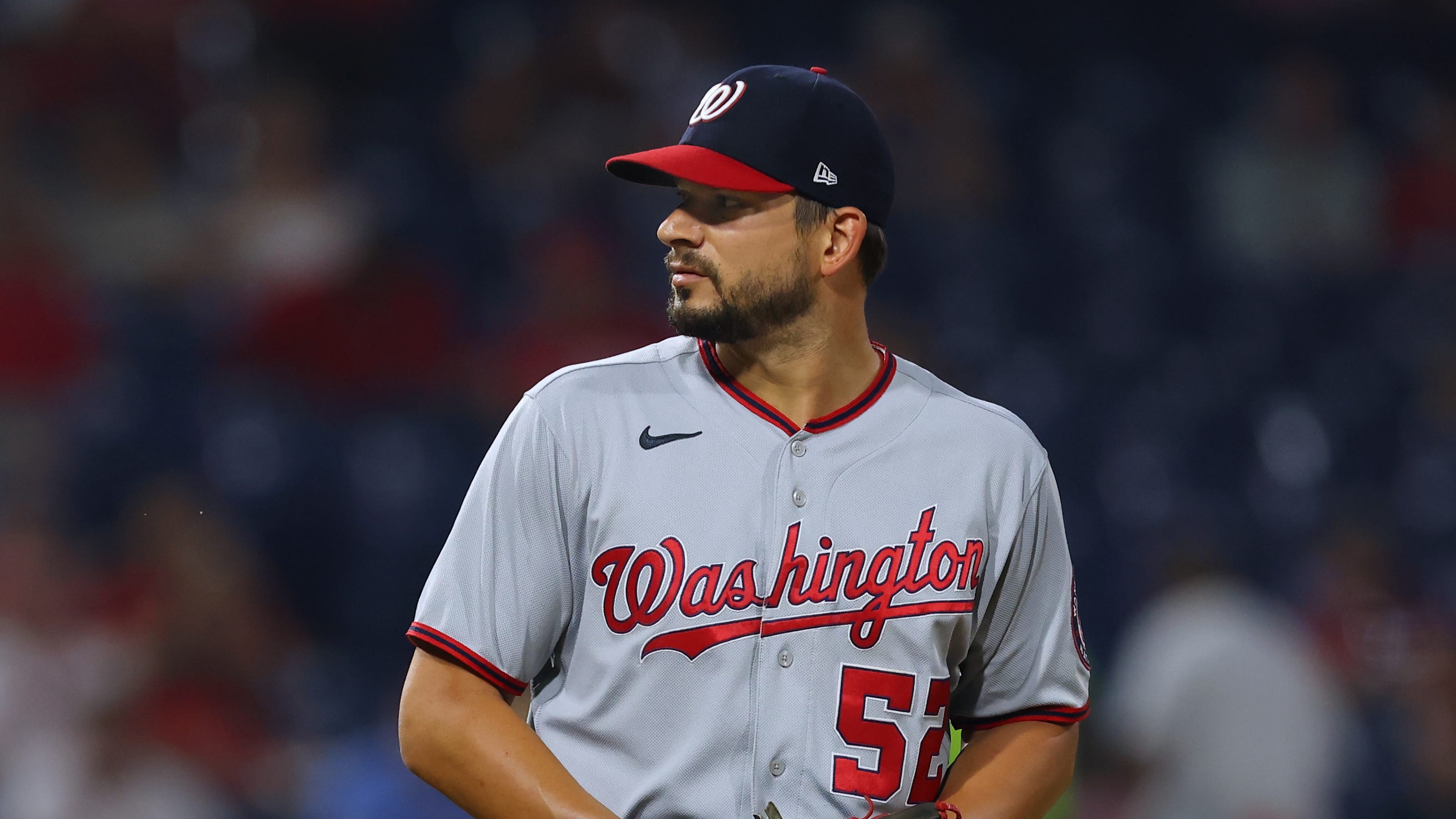 Handed over to Toronto