As if this offseason couldn't get any worse for the Nationals, a slew of reports emerged Sunday night indicating that Max Scherzer is likely to sign with the rival Mets.

Ken Rosenthal kicked off a flurry of Scherzer updates, first reporting that "growing indications" suggest that the three-time Cy Young Award winner is headed to the Mets. A short time later, Jon Morosi of MLB Network added that Scherzer and the Mets were "close to finalizing a multiyear deal."

Growing industry expectation Scherzer goes to Mets. Other teams falling out of bidding, per sources. Not done deal.

Max Scherzer and the #Mets are close to finalizing a multiyear deal, source confirms. @MLBNetwork @MLB

This Nationals nightmare continued to unfold in the hours after, with leaked terms of the reported deal suggesting the Mets are willing to make Scherzer the highest-paid player in baseball, in terms of average annual value (AAV). 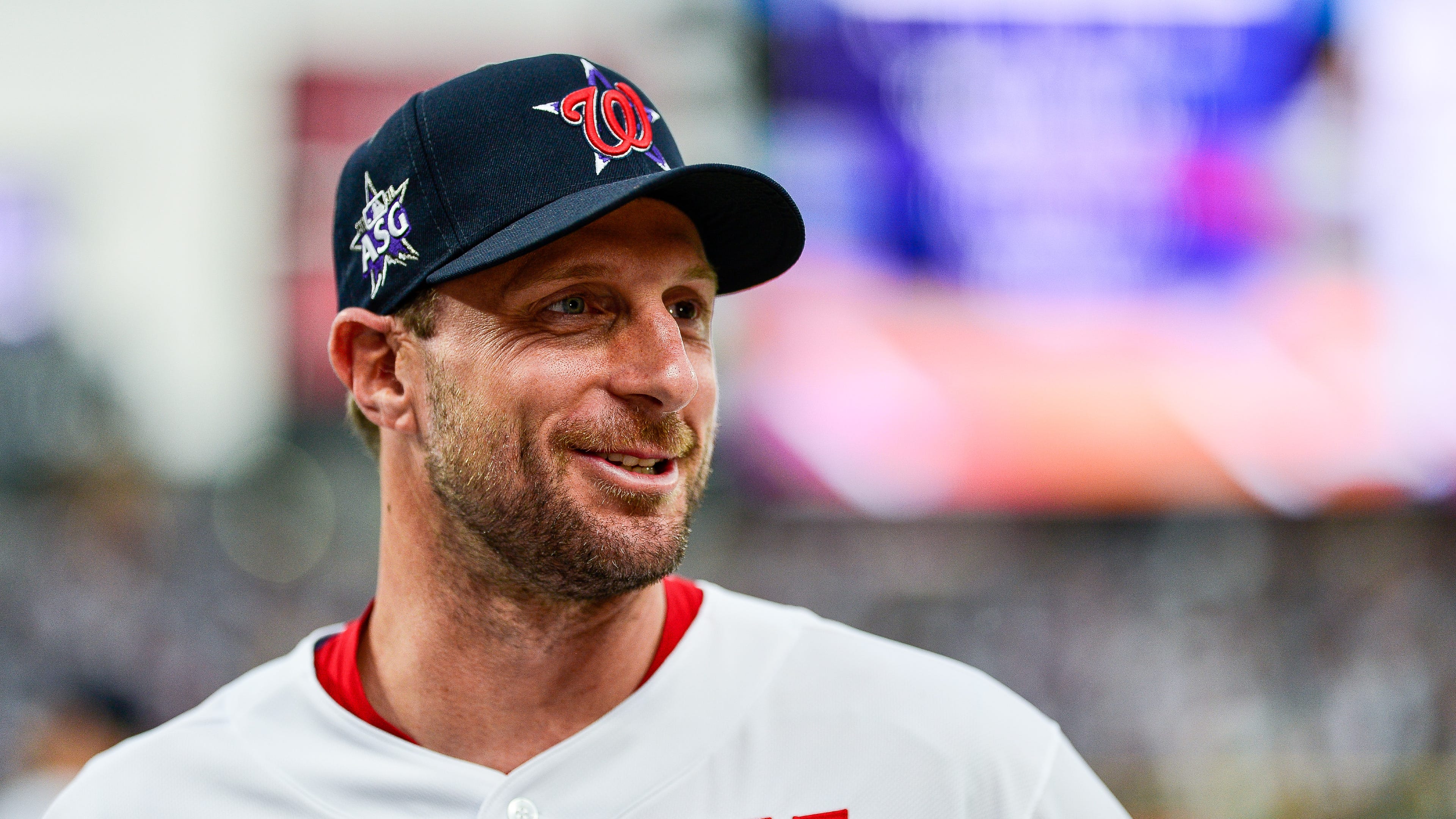 While the numbers varied between reports, most appeared to be within the range of three years and $126 million, meaning Scherzer could be looking at an annual take-home of approx. $42 million. For comparison, Gerrit Cole and Mike Trout are the current AAV leaders in baseball, with average salaries of $36 million and $35.5 million, respectively.

UPDATE: Steve Cohen and Billy Eppler have submitted their offer to Max Scherzer and his agent, Scott Boras, which is likely a 3-year, $126 million deal ($42M). The Mets are awaiting to hear back from Scherzer’s camp.

But by Monday morning, an information void had matured into complete radio silence, with Joel Sherman of the New York Post reporting the Mets were in a holding pattern with Scherzer. Rosenthal added that the delay was likely attributable to all the details commonly associated with a contract negotiated by Scott Boras.

While Mets have already checked out and approved of Max Scherzer’s medicals (and other teams may have too), Mets remain in wait mode on their top target.

One rival exec last night saw nothing unusual in delay, saying, “All the Boras side items (in a contract)” take time. Also difficult to imagine Scherzer, a union leader, turning down perceived highest offer. But as Mets learned with Bauer, not over until agreement is reached. https://t.co/Sj5CYuB5Kf

The Mets, Dodgers, Giants and Angels were all reported to be in on Scherzer while the Nationals, who traded their former ace to the Dodgers at last summer's trade deadline, were not. Heading into his age 37 season, Scherzer has proven to still be a dominant force. For Nats fans who hated to see him go (read: all of them), it's a cruel twist of the knife to imagine him returning to the NL East in a different uniform. Crueler, even, to imagine facing a Jacob deGrom and Scherzer-led Mets rotation 19 times a year.

The latest updates arrived around noon on Monday, indicating the deal is nearing the finish line. Audacy Sports Insider Jon Heyman is reporting the Mets came up in their offer and are finalizing a deal that would pay Scherzer $130 million over three years ($43.33 AAV).

Max Scherzer and the Mets are finalizing $130M, 3-year deal. Minor details to go only.

While there are details to be worked out and the numbers could change, star right-hander Max Scherzer and the New York Mets are finalizing a deal expected to be in the three-year, $130 million deal range, sources familiar with the situation tell ESPN. @JonHeyman was on the news.

The Nats have had a largely quiet offseason thus far, although they did re-sign lefty reliever Luis Avilan to a minor-league contract on Monday. Avilan, 32, is coming off Tommy John surgery.