There are so many exciting NBA unknowns entering 2021 to choose from. Where will Giannis Antetokounmpo's final year with the Bucks lead him? How will the 76ers fare under new head coach Doc Rivers? Are the Clippers set to become the biggest failed experiment in the league? Who the heck is going to be the first overall pick? Will we see another bubble throughout the season or will the format change in any way?

One thing that seems set in stone, however, is that the Brooklyn Nets will emerge as a surefire team to beat in the East. The Bucks, Celtics and Heat appear securely fastened toward the top half of the playoff ladder, but the Nets could join or exceed them while the rest of the East is largely up for grabs. And when two superstars like Kevin Durant and Kyrie Irving join forces in such a dynamic conference, fan expectations will justifiably reach new highs.

But NBA agents are proving not to have the same high hopes. In fact, a survey conducted by Ben Standig and Mike Vorkunov featuring 19 anonymous agents asked whether or not the trio of Durant, Irving and new coach Steve Nash would make the Nets the favorites in the East entering the 2020-21 season.

Seven of them were optimistic. 12 of them were not — and their reasons covered many bases, including a lack of confidence in Kyrie Irving.

"No. No. Hell no," one agent responded. "You’re banking on the highest level of volatility. It’s an impossibility. Kevin Durant is probably the best player in the NBA but Kyrie Irving is a total loose cannon and he’s not doing anything to show us anything but that right now. That’s going to be difficult. I hate to comment on people I don’t really know, but Kyrie is entering his Stephon Marbury phase. You can see it. It’s there. Basketball is not a priority for him.”

Irving has drawn some scrutiny since the Nash hiring without any actual basketball action taking place, and the above agent clearly fears that off-court incidents could take a toll. Stephon Marbury's late NBA career was marred by his relationships with Larry Brown, Isiah Thomas and other members of the Knicks. 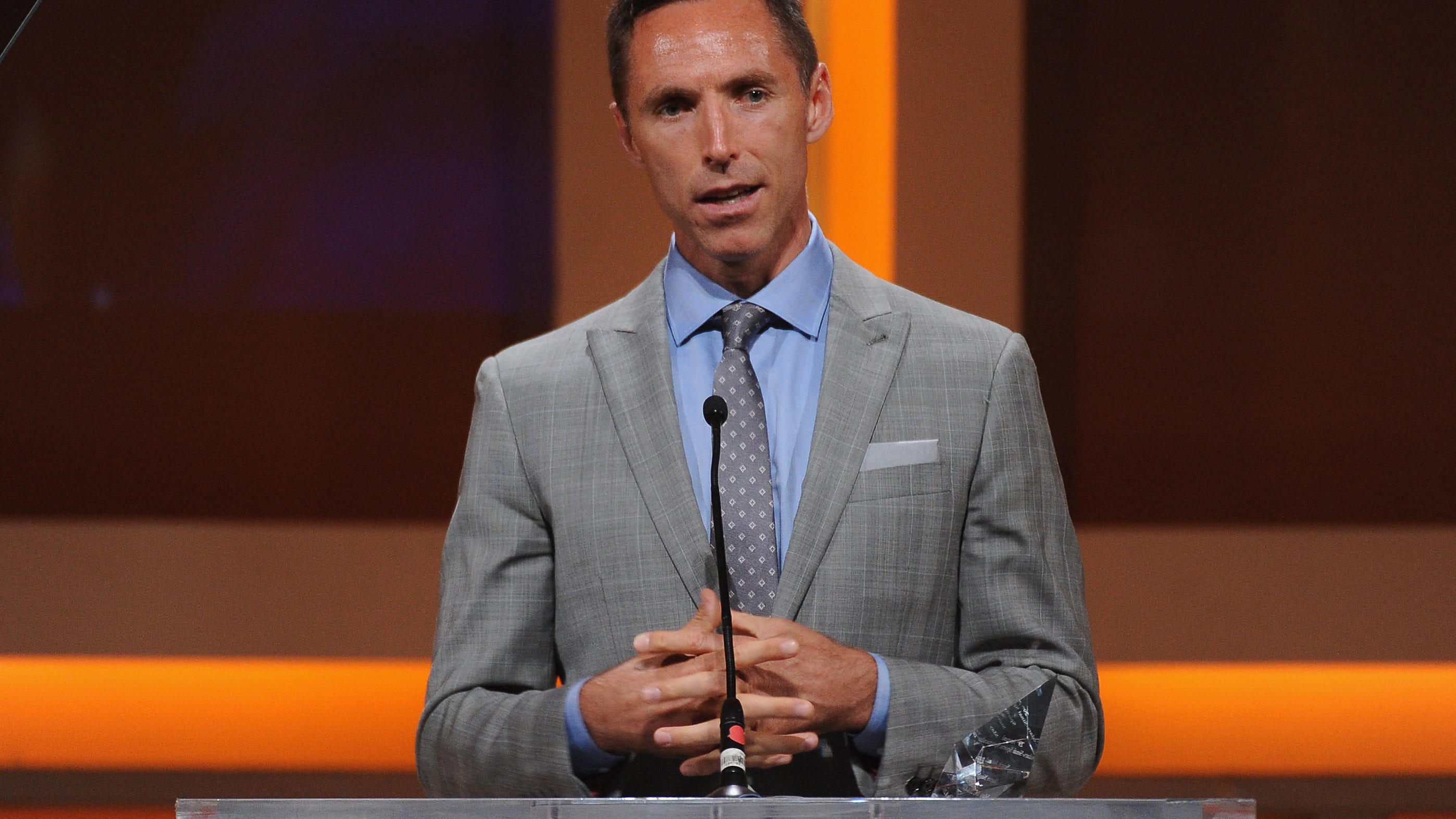 Another agent shared a similar sentiment, praising and hyping up Durant while expressing doubt as to Irving's personality being a non-issue.

“I think KD, if he’s healthy, is the best offensive player, and I buy Nash," this agent said. "But I give Kyrie two months before he’s a malcontent. So, no.”

Even those who admitted the talent was there and sees them on the favorites based on the names expressed some skepticism.

music
Demi Lovato is investigating UFOs in new Peacock series
music
Snoop Dogg explains the 'Black Forrest Gump' idea behind his biopic
music
Saweetie sets the record straight on why she was asking for donations during street performance
news
WATCH: Woman’s house invaded by at least 100,000 bees and it's happened before
news
McDonald’s to promote COVID-19 vaccines with new coffee cup design
news
5 easy tips that will help you save money on gas