Philadelphia Eagles fans, after a down 2020 season, luckily have a handful of things to look forward to in the upcoming 2021 campaign. One of those things is supposed to be the return of right guard Brandon Brooks, who missed all of 2020 due to an Achilles tear after three consecutive Pro Bowl campaigns.

Is it possible that Eagles fans will have to watch his return while he's on another team?

According to SI.com's Albert Breer, the 31-year-old has been a topic in trade discussions as the Eagles attempt to navigate their difficult cap situation. Here's Breer's full tidbit about Brooks in a section where he listed "names that have been floated for trades in football circles over the last couple weeks" on Monday morning:

Among the NFL’s best guards before he got hurt, a torn Achilles cost him the 2020 season. B﻿ut he was healthy enough to practice before the end of the year, and the 31-year-old is under contract the next four years for a reasonable $53.2 million, and just $10.5 million this year. There have been trade discussions here.

As of the writing of Breer's article, the Eagles were dealing with the biggest cap struggles of any team in the league, with an excess of $46.22 million in salary that Howie Roseman and company will need to cut down in order to get under the threshold, with an estimated $183 million salary cap.

Breer also mentioned Zach Ertz in the same section, though this is nothing new. 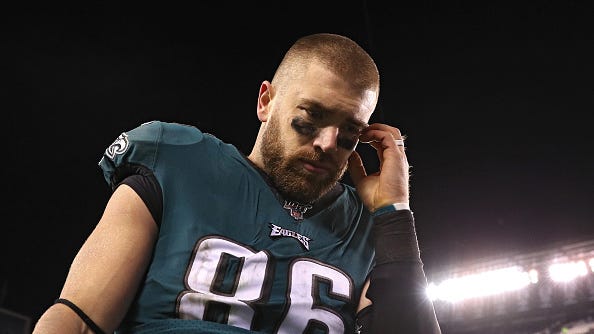 Eagles could trade Zach Ertz 'in the coming days'

One big move that the team recently made to help mitigate the financial issues was the restructuring of cornerback Darius Slay's contract, clearing $9.1 million in space. Aside from the eventual Ertz trade/cut, 94WIP's Eliot Shorr-Parks also saw the cut of Marquise Goodwin as an easy move to take another chunk out of their books. 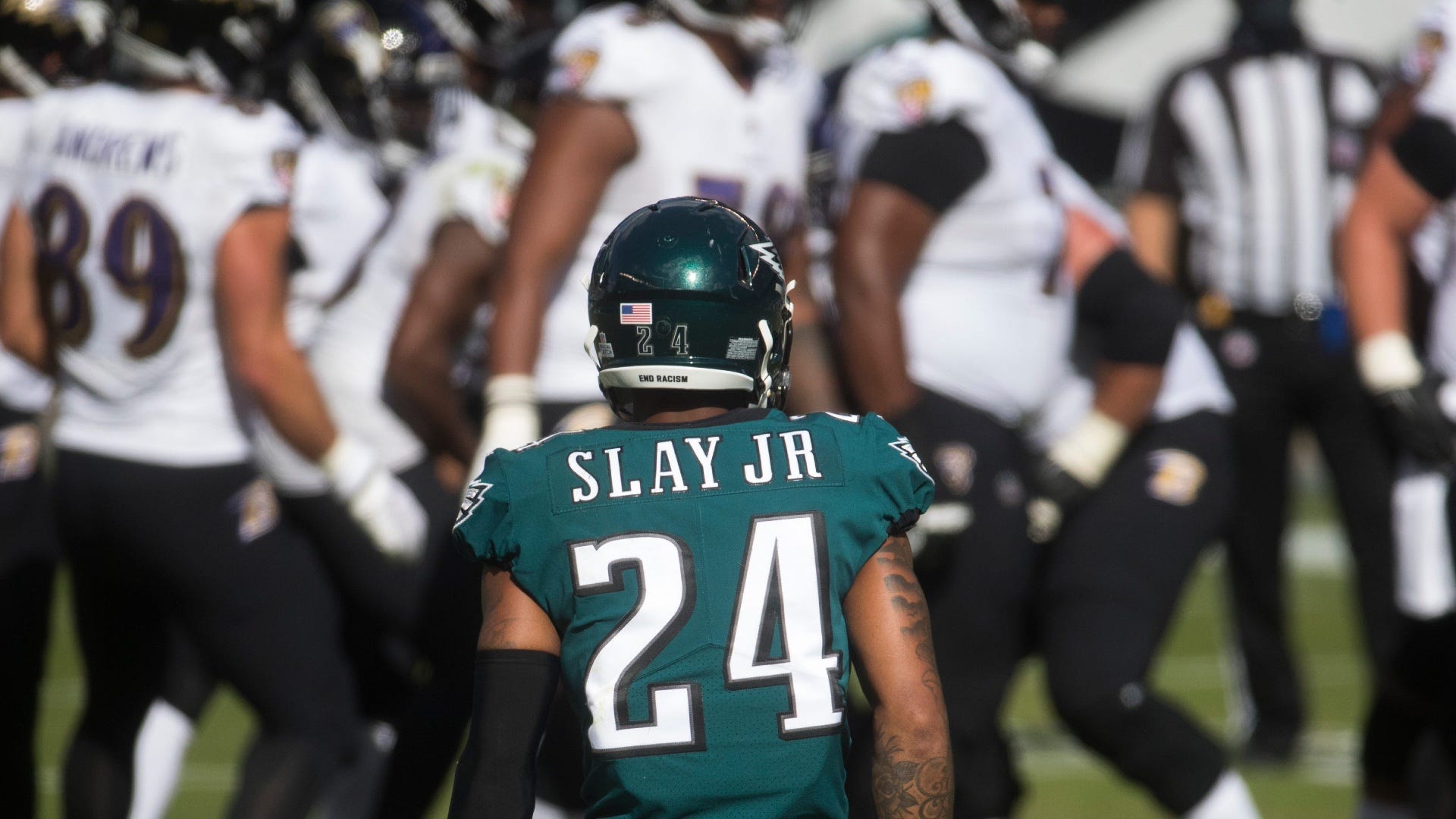