After Wayne Gallman rumbled for three yards with 9:25 left to go in the Giants' Sunday night matchup with the Cleveland Browns, the owner of the "Turn Goff the Lights" fantasy team took a sigh of relief. Probably — this is all a reenactment that may or may not be accurate.

He/She looked at the score of his/her fantasy football semifinal matchup against "Napoleon!!!" and saw that the squad had finally taken the lead with 141.12 points compared to the 140.76 on the other side. Gallman gained another yard on his final three carries of the outing, putting "Turn Goff the Lights" up by 0.46 points. The opponent had no players left, and our protagonist could comfortably bench the remaining players in his/her starting lineup to secure the win. You know, just as a precautionary measure for the incredibly off-chance that both remaining players somehow combined for negative points.

"Eh, who has time to worry about such things," our protagonist (probably) thought. "Besides, with JuJu Smith-Schuster and Eric Ebron going against a measly opponent like the Bengals, it'll be cool to see my team win by a substantial margin when it's all said and done."

And then, the unthinkable occurred.

JuJu Smith-Schuster's night looked a little different: a pregame logo dance, 6 targets, 3 catches, 15 yards, and one fumble lost. In standard formats, that 1.5 points for the yardage. And that's -2 points for the fumble. And that's the worst bad beat I have ever laid my eyes on in fantasy football.

Maybe the worst fantasy beat I’ve ever seen: a guy was up .46 last night with JuJu and Ebron left. His opponent was already done.

Ebron gets hurt early and leaves without a catch, JuJu scores -.5.

Is it bad luck? Or is it a lack of fantasy football know-how? That's the real question.

And the answer: both. No one could possibly have known that was coming. But why get cocky when leading en route to the finals? Note to every fantasy football owners out there: if you're leading, whether by 0.46 or by 46, bench your remaining players. Give them the rest they deserve for a hard-fought season. And don't watch your season end in the pitiful fashion that we've witnessed today. 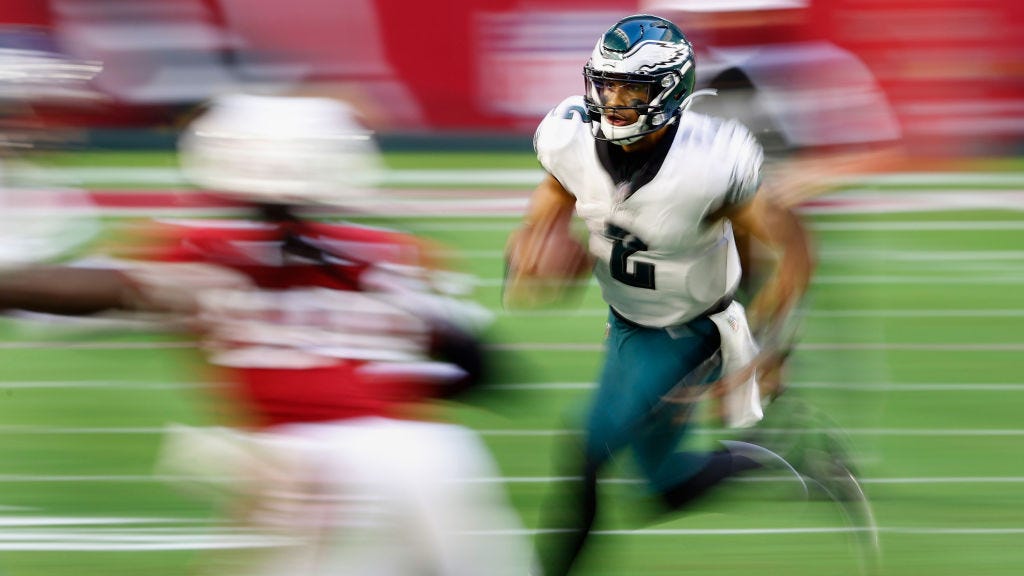