Football’s day of reckoning has come, with the NFL under fire for permitting Tua Tagovailoa to play Thursday night at Cincinnati after suffering what appeared to be a significant head injury just four days earlier. The Dolphins quarterback was later hospitalized for a concussion, with fans haunted by the unsettling image of Tagovailoa in the “fencing” posture, a neurological response associated with severe brain and spinal injuries.

Lamented as a regrettable lapse in medical judgement, both the Dolphins and the NFL have been widely criticized for putting Tua in harm’s way, failing to protect the 24-year-old from himself. We’re already seeing repercussions, with the NFL Players Association reportedly exercising its right to terminate the “unaffiliated neutrotrauma consultant” who cleared Tagovailoa to return against the Bills in Week 3, missing only a handful of plays despite exhibiting obvious concussion symptoms.

Both the UNC and the #Dolphins team physician were interviewed Friday, per source. Investigation ongoing.

The concussion protocol was put in place precisely to avoid situations like this, with the Tua debacle serving as a needed wake-up call, a stark reminder that lives and careers are at stake on every play. With all we know about CTE and its links to dementia (particularly Parkinson’s and Alzheimer’s), it’s baffling and frankly inexcusable the NFL can’t get its act together when it comes to concussions, continuing to prioritize their bottom line at the expense of player safety.

Perhaps Tagovailoa will play again this season and continue down the path to a long, successful NFL career. Maybe he’ll win a Super Bowl or two, emerging as a franchise savior for the long-suffering Dolphins. But if the cost is his quality of life, spending his remaining years in agony while potentially losing his ability to live independently, or even surviving long enough to see his kids graduate to adulthood, will it be worth it?

For too long, the NFL has gotten away with doing the bare minimum, keeping up appearances with nominal “concussion spotters” and loosely enforced protocols. But the anger and betrayal felt over the past 48 hours, disgusted by the Dolphins’ cavalier handling of an injury that could impact the rest of Tagovailoa’s life, would suggest a paradigm shift, with players and fans finally ready to hold the league accountable for its carelessness. 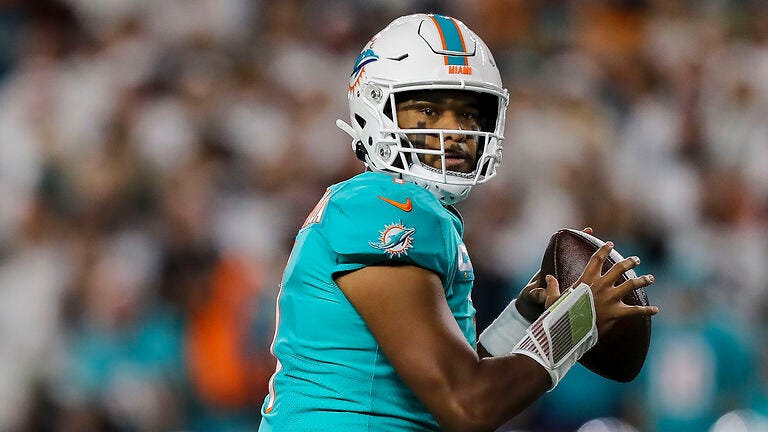 Neuroscientist gives Tua advice: Shut your season down and don't play for the Dolphins again 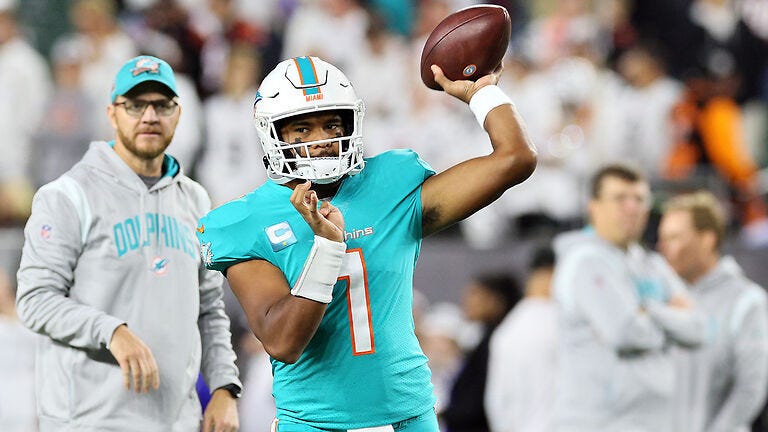 What opposing coaches are saying about Tua Tagovailoa situation